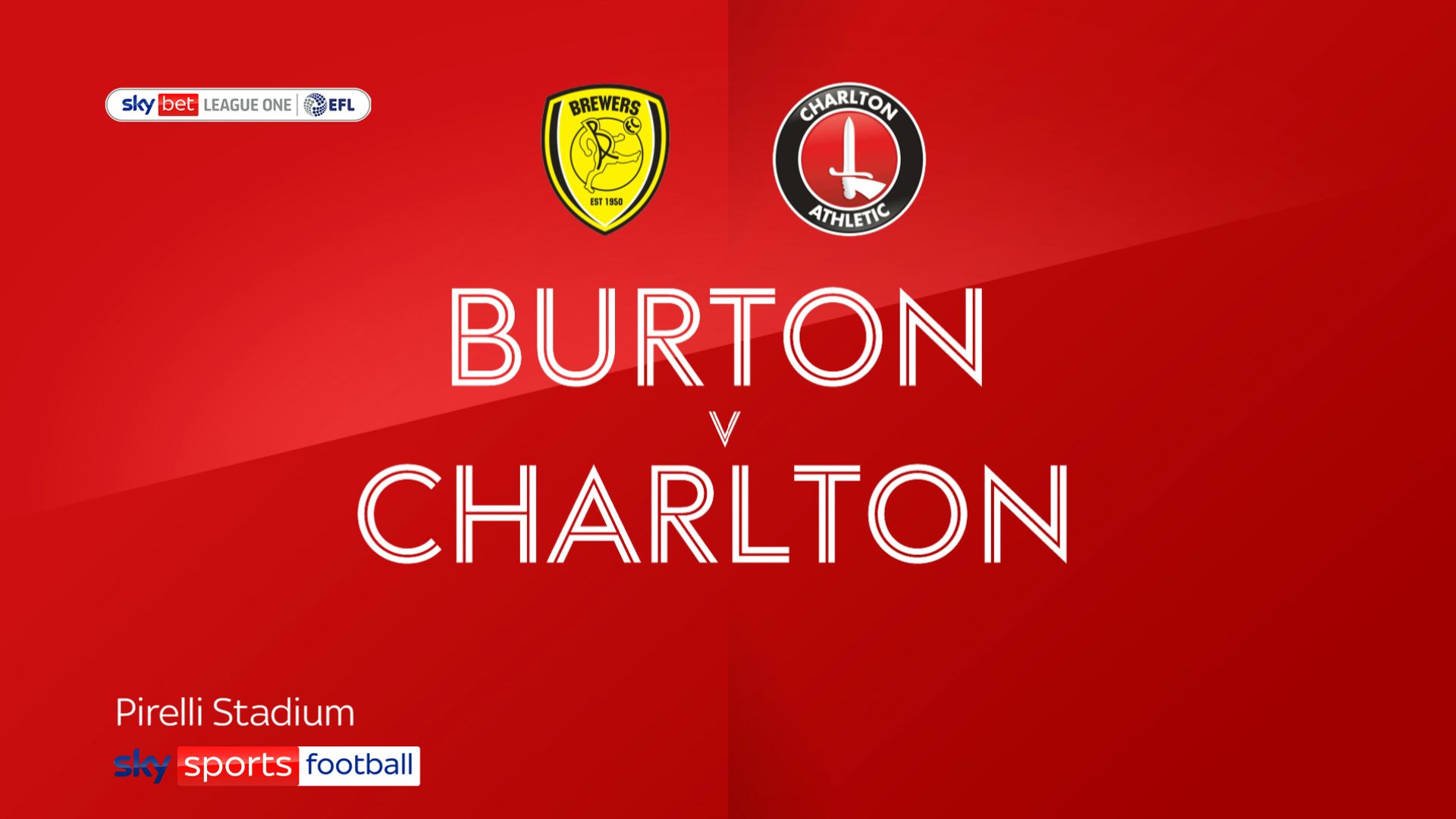 Burton and Charlton took a share of the spoils from a hugely entertaining 3-3 draw.

Charlie Kirk’s brace put the visitors 2-0 up but Burton responded through Deji Oshilaja, Tom Hamer and Victor Adeboyejo to lead.

But Jesurun Rak-Sakyi levelled with 14 minutes left to earn the Addicks a draw.

The first half saw Burton dominate the early stages but Charlton took the lead with their first meaningful attack in the 26th minute.

Ryan Inniss advanced from the back and found Kirk who picked out the bottom corner for his first goal since August.

The former Crewe man added a second 10 minutes later with an audacious lob from the edge of the area direct from goalkeeper Craig MacGillivray’s clearance.

Adeboyejo lit up the second half with a thunderous effort to put Burton in front after 58 minutes to notch his 10th goal of the season.

But the visitors responded with 14 minutes to go when Crystal Palace loanee Rak-Sakyi lobbed the ball over the advancing Viljami Sinisalo to rescue a point.