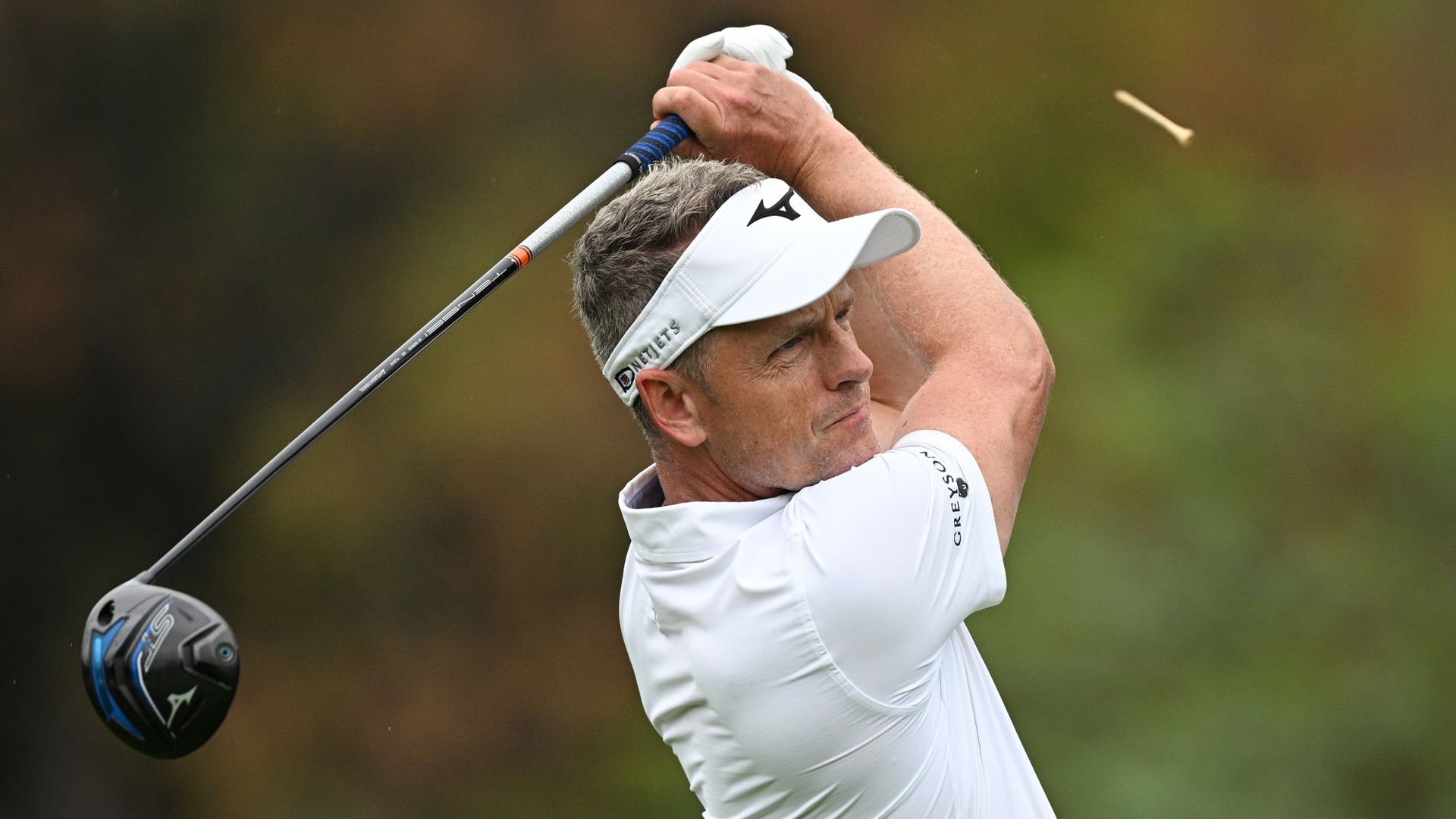 Luke Donald will look to overturn a two-shot deficit heading into the final day of the Nedbank Golf Challenge in South Africa; Rasmus Hojgaard and Thomas Detry share the lead – watch final round live on Sky Sports Golf from 7.30am on Sunday

Rasmus Hojgaard and Thomas Detry shared the lead at nine-under par following the third round of the DP World Tour’s Nedbank Golf Challenge at the Gary Player Country Club in Sun City on Saturday.

South African pair Thriston Lawrence and Branden Grace were one shot back, while Europe’s Ryder Cup captain Luke Donald and Christiaan Bezuidenhout were two shots off the pace on seven under par going into Sunday’s final round.

Tommy Fleetwood is also in contention, with the Englishman currently tied-seventh – three shots off the lead – after carding 70.

Belgian Detry carded seven birdies in his third-round 67, finishing with three in a row to shoot up the leaderboard and claim a share of the overnight lead. Dane Hojgaard carded a third successive 69.

“Putting [has been key]. I struggled on the greens the first day and I’ve managed to find some great confidence and I’m seeing them roll in,” Detry told reporters.

“My game has been in great form for the last couple of months and I feel like everything is clicking again.”

It was a long day for most of the field, with some playing 33 holes after rain had washed out much of the second-round play on Friday.

Donald had moved into a share of the lead before heavy rain and thunderstorms saw the second round suspended.