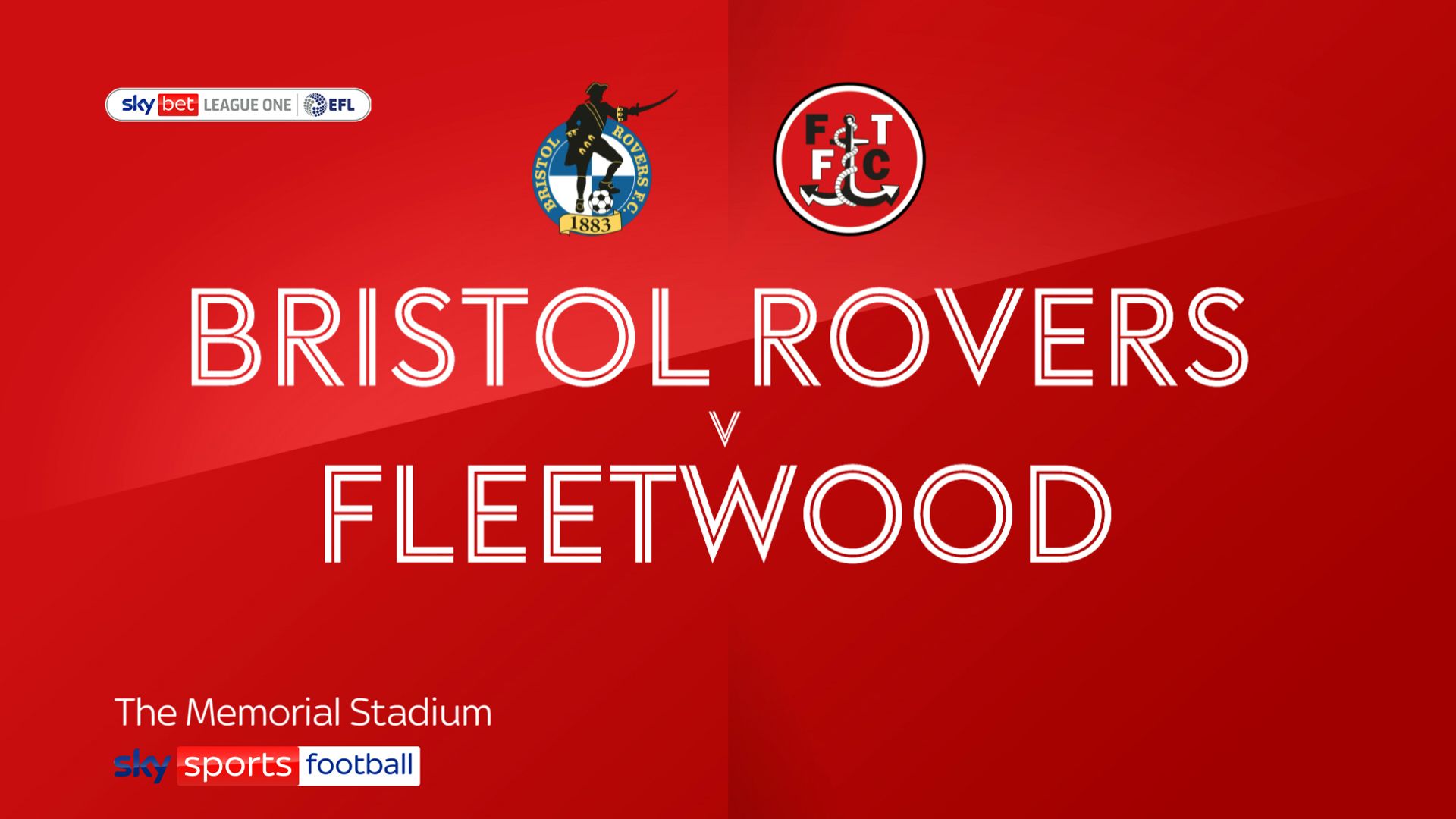 Rooney put the visitors into a 14th-minute lead but second-half goals from in-form strikers Josh Coburn and Aaron Collins edged the Gas in front.

But Rooney came to Fleetwood’s rescue in the ninth minute of stoppage time to earn the visitors a point.

The striker’s double extended Town’s unbeaten run to five games while Rovers have lost just once in 11 games in all competitions.

Rooney’s leveller brought further disappointment for Collins who missed out on selection to Wales’ World Cup squad for Qatar.

His 10th goal of the campaign – a header from Sam Finley’s cross after 80 minutes – appeared to have given Barton bragging rights over his one-time employers.

Collins then looked to have won it but Rooney ensured spoils were shared.