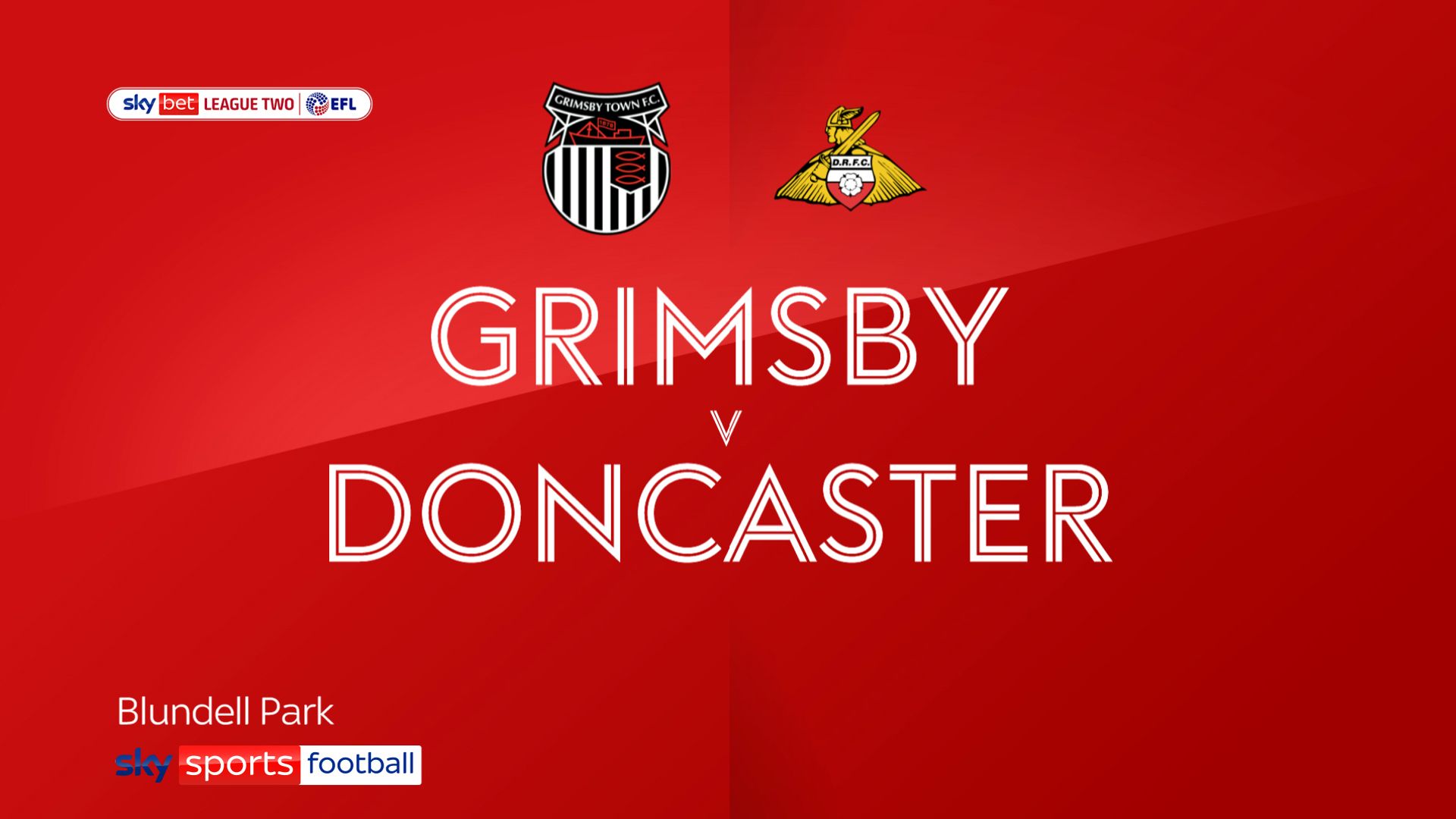 Doncaster produced a cut-throat attacking display to sweep aside Grimsby with a 3-1 win at Blundell Park.

George Miller scored twice, either side of a wonder strike from Harrison Biggins, before Grimsby striker John McAtee marked his return from injury with a late consolation.

For the opener, Miller drifted wide and delivered to Kyle Knoyle who was denied by Max Crocombe, but his team-mate was on hand to convert the rebound.

Grimsby pushed for a leveller as Harry Clifton dragged wide from 25 yards before the same player passed up a golden one-on-one chance after racing clean through.

At the other end, Miller took aim shortly before half-time, but got too much elevation on that attempt as Crocombe went untroubled.

Biggins produced a sensational half-volley to make it 2-0 shortly after the restart and that meant Grimsby had to throw caution to the wind.

But in doing so, they left themselves open to the counter-attack with Miller slotting home his second for Doncaster before McAtee came off the bench to reply.