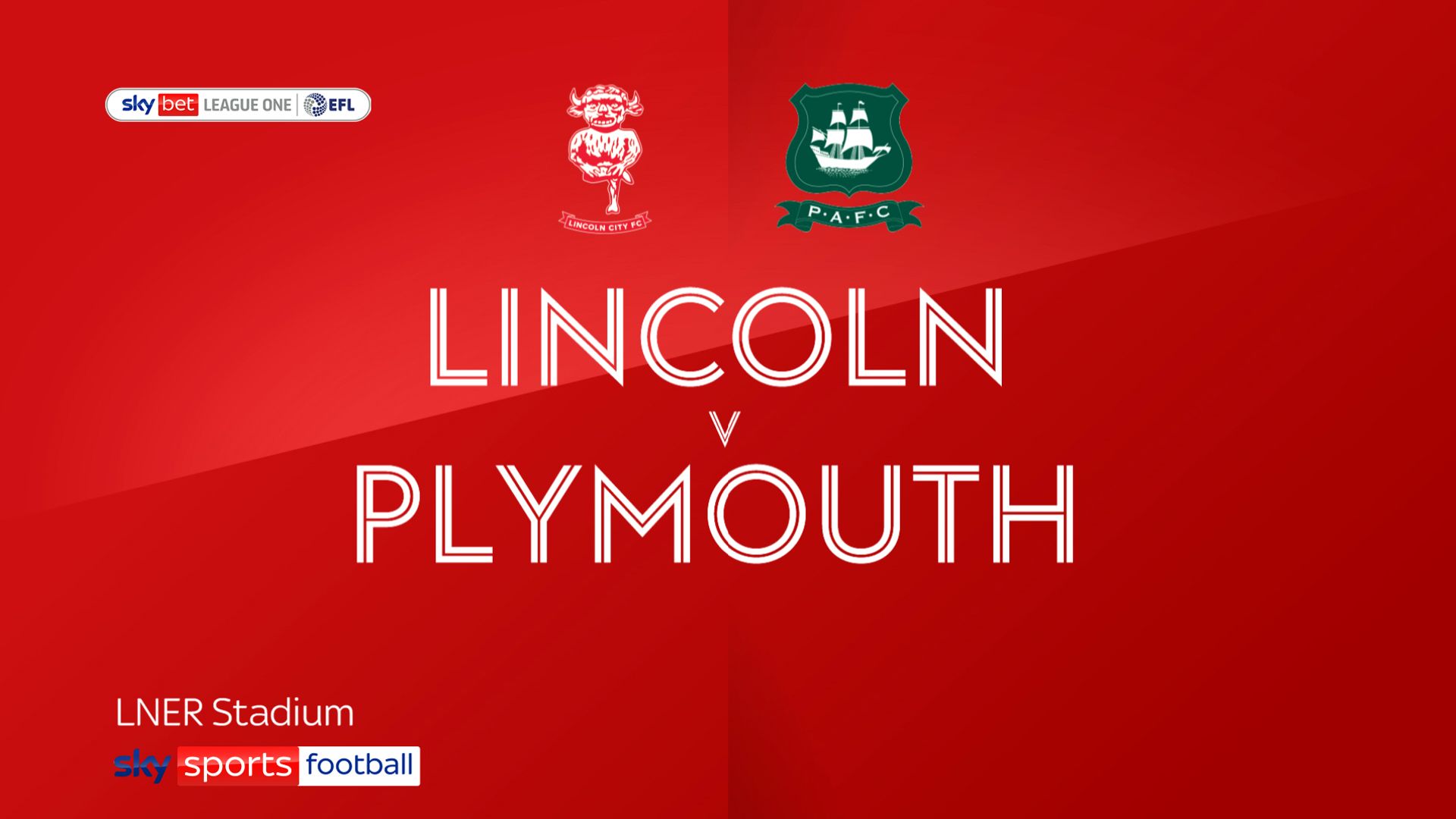 Sky Bet League One leaders Plymouth were held to a 1-1 draw at gutsy Lincoln.

Argyle remain unbeaten in the league since August as they responded well to last weekend’s FA Cup thumping at Grimsby.

The hosts threatened early on when Charles Vernam curled an effort narrowly off target.

The Pilgrims replied, with Jordan Houghton denied by a super save from Carl Rushworth.

After Ryan Hardie had gone close with a header, Plymouth eventually opened the scoring just past the half-hour mark.

Adam Randell pounced on a loose ball before cracking home a low shot from 20 yards.

Jack Diamond forced Plymouth goalkeeper Michael Cooper into a smart stop, before the hosts levelled seconds before the break when Max Sanders took a touch before rifling home from just inside the box.

Houghton was denied by Rushworth again after the restart as Argyle pressed for a second.

Lincoln responded, with both Diamond and Regan Poole going close as the opportunities racked up.