Hoskins scores one, makes another as Northampton beat Gillingham 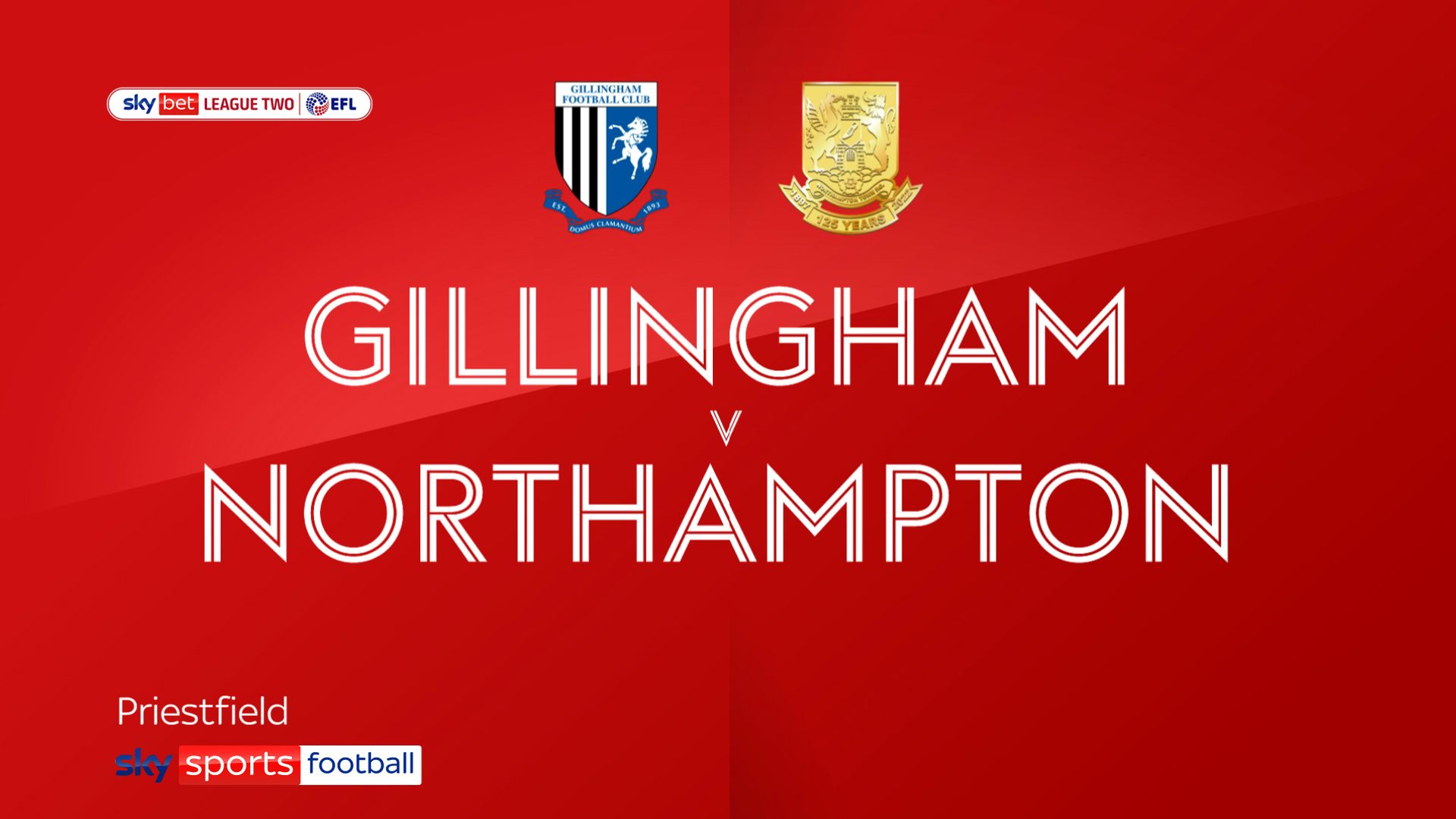 Sam Hoskins scored one and set up another as Northampton beat Carabao Cup giantkillers Gillingham 2-0 at Priestfield.

Town started the day 19 places ahead of their hosts – who memorably knocked out Premier League side Brentford on Tuesday – and the gulf in quality was evident throughout.

The visitors were only denied an opening-minute lead when Gills goalkeeper Glenn Morris saved well from Shaun McWilliams’ driven shot.

Hoskins, who had earlier struck wide from distance, capitalised on a Will Wright mistake to fire Northampton in front after 27 minutes.

It was his 13th league goal of the season – more than double Gillingham’s current total of six.

McWilliams should have extended Northampton’s advantage 10 minutes later but flashed an effort across the face of goal.

Jon Brady’s promotion-chasers made sure of the victory – only their second league win in seven games – when Kieron Bowie met Hoskins’ drilled cross to rifle past substitute goalkeeper Jake Turner 18 minutes from time.