‘It would complete the turnaround’ – England a win away from history Jos Buttler has experienced severe heartbreak and spine-tingling highs with England at World Cups – and is now aiming to lead them to a slice of history.

Back in 2015, he broke his bat in rage after being dismissed as England crashed out of the 50-over World Cup at the group stage following a 15-run defeat to Bangladesh at Adelaide Oval.

Four years later, he broke the stumps to run out New Zealand’s Martin Guptill as England won the 50-over World Cup by the “barest of all margins” on an unforgettable afternoon at Lord’s.

Now, in 2022, he is in charge of a side looking to become the first in men’s cricket to hold the 50 and 20-over World Cups simultaneously. Beat Pakistan at the MCG and that accolade is theirs.

“It would have huge significance. We have to go through a really tough game first but it would complete the turnaround in English white-ball cricket,” Buttler told Sky Sports on the eve of the final.

“As captain, I am reaping the rewards of everything that has gone before to bring us to this point. If it were to bear fruit and we had both trophies at the same time, it’s something that would have felt near on impossible leaving Adelaide after that Bangladesh game.

The atmosphere coming back in after doing the press conference felt like someone had died, that’s how bad it was. The silence was deafening, you couldn’t find the right words to talk to anybody. It had the atmosphere of a funeral, as low as it gets, certainly in my career.

“I remember smashing a bat in the changing room. I don’t often get too angry when I get out but that was one of those times. It was complete dejection at the end of a really tough tournament.”

‘Morgan gave players a safety net to express themselves’

After the 2015 debacle, came change. Not of captain, with then skipper Eoin Morgan kept on, but of mindset, with Morgan given licence to mould a team that played aggressively and with no fear.

An upturn in results was instant, with England beating New Zealand 3-2 in their next ODI series and thumping 408-9 in the opening game. Buttler contributed 129 of those runs from just 77 deliveries.

An upturn in results was also continual, with England reaching the final of the 2016 T20 World Cup, the semi-finals of the 2017 Champions Trophy, winning the 2019 50-over World Cup and making the last four of the 2021 T20 World Cup. They also topped the rankings in both white-ball formats. A side that flopped had been transformed into one that flourished, so how did Morgan do it? 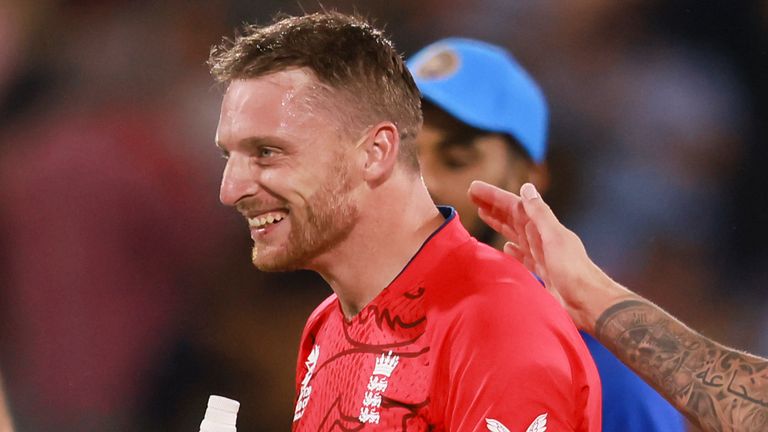 “There was a clarity of thought and consistent messaging,” said Buttler. “It was an un-English style, I would say, but we had the right personnel in the room who were championed to fail in a certain way – if you were going to fail.

“Consistency of selection allowed people to fail. After you got out, the captain would say ‘hard luck, hit it further next time’ or ‘you’re still my man, you are playing the next five or six games barring injury’. That gave people a safety net to express themselves.

“Playing against a New Zealand side first up who wanted to be ultra-aggressive under Brendon McCullum was the perfect side we could have played against. We had success and it sowed the seeds that we can enjoy playing like this and win games doing it.”

Buttler: I needed to remember that I am one of 11

Winning games was not something England’s white-ball side were doing during the home summer of 2022.

While their red-ball counterparts were re-energised under head coach McCullum and captain Ben Stokes, the limited-overs team, now under Buttler’s command after Morgan’s international retirement in late June, failed to win a series in either the 50-over or 20-overs formats. Of their 11 completed matches against India and South Africa, there were four victories and seven defeats.

But that lean runs looks to have merely been a blip. A 4-3 series win in Pakistan followed, in which Buttler captained from the sidelines with a calf injury preventing him from playing, and now England are in the T20 World Cup final. Sure, there have been scares – a meek defeat to Ireland, a nervy run chase against Sri Lanka – but a 10-wicket destruction of India has them a win away from history.

How does Buttler reflect on his captaincy journey so far? “In the summer I felt I had to go above and beyond to manage everything, to think about everything. The games came thick and fast, it was very busy, and I probably lost a bit of my own preparation.

“I needed to remember that I am one of 11, that I have an important role to play with the bat and the gloves.

“I don’t need to do anyone else’s job. We have fantastic support staff and it was about realising they are responsible for their bit as well which gives me a bit more time to myself. 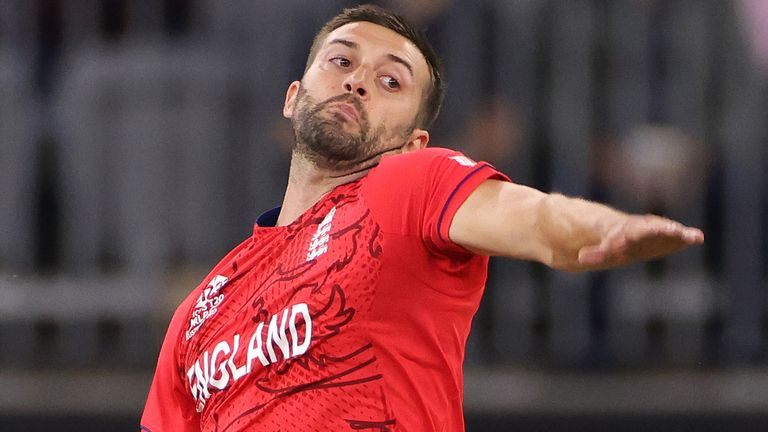 “I also enjoyed the unique viewpoint in Pakistan, being more interested in our own team and bringing younger players through. It was valuable.

“I’ve learnt more about the role, about trying not to force things, trusting my gutfeel and intuition. You get a feel of what is needed and what message you want to convey to people.

“It’s also not doing that all the time. Some players don’t have the armband on but you watch them and they are leading the group, leading conversations, leading practices.

“That takes the pressure of me from always thinking, ‘what am I going to say? Do I have to walk a certain way?’”

‘Moeen gives you honesty and authenticity in abundance’

One of those players is Moeen Ali, who led England on the field in Pakistan and was noticeably adjusting the field against India on Thursday without the need to consult Buttler.

Buttler said: “That level of trust with Moeen is huge. He is the person I probably turn to the most as vice-captain.

“He captained the side brilliantly in Pakistan and he gives you authenticity and honesty in abundance. No matter who you are, you know what you are going to get from him. He will be clear and direct.

“I think it’s great to trust other guys and empower them to make decisions. I have full faith in him making adjustment and talking to bowlers.”

Moeen watched Buttler and Alex Hales nail India’s bowlers for a combined 23 boundaries in Adelaide on Thursday as England stormed to a target of 169 with 24 balls to spare.

It was a day on which Hales teed off in more ways than one, having treated himself to a round of golf in the morning before crunching the cricket ball in the evening.

“I think he shot one-under, which is probably the highlight of his day!” said Buttler.

“It’s allowing yourself not to think ‘I have a big game tonight, I can’t do anything else’. It’s about doing what makes you feel comfortable and not adding any extra pressure.”

‘To come here and not enjoy it would make no sense’

There is possibly a bit of pressure on England as they prepare for Sunday’s match at the MCG. They are seen as the favourites, they are trying to ensure they grab hold of both white-ball trophies. But Buttler has urged his side to enjoy the occasion. 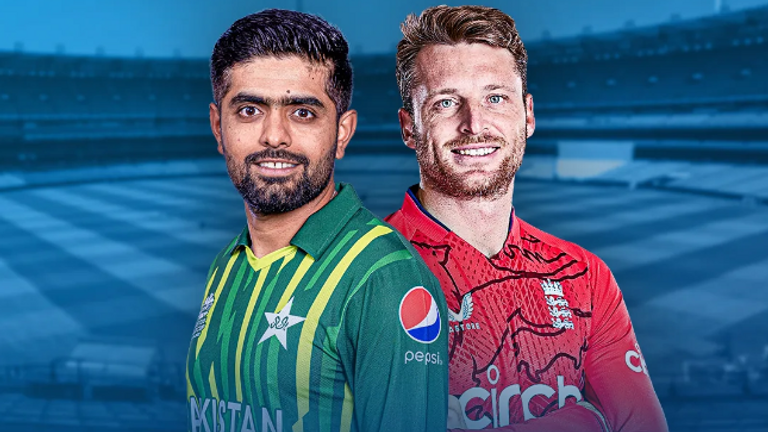 “I have great memories of that 2019 final of being in the middle with Ben Stokes and all that noise. We shared a moment of, ‘how good is this?!’ You never want it to end.

“That’s when it hits home and you realise that this is why you do it all, why I had all these dreams as a kid, why you work so hard.

“So many people have made sacrifices for you so for you to come here and not enjoy it would make no sense.

“The emotions will be incredibly different [whether we win or lose] but whatever happens, it is an honour to get the chance to play in a final.”