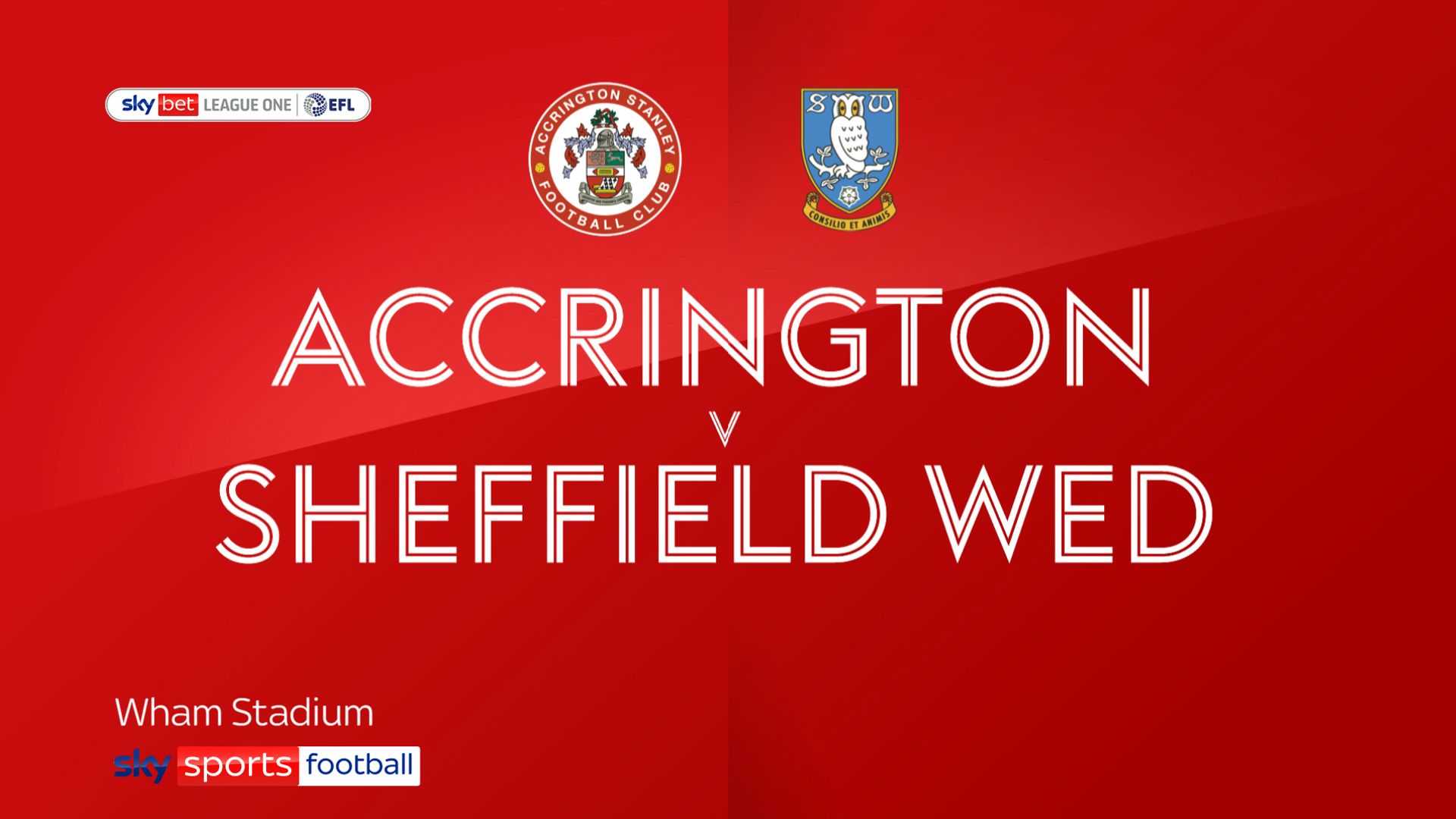 Alex Mighten’s first-half goal secured a 1-0 win for promotion-chasing Sheffield Wednesday at Accrington in League One.

The Owls were dangerous from the start and Michael Ihiekwe’s header was cleared off the line by Tommy Leigh after five minutes.

They took the lead in the 24th minute when captain Barry Bannan fizzed a ball into the box, Michael Smith chested it down and Mighten rifled home.

Wednesday were the most threatening, especially as Stanley lost top scorer Sean McConville to injury during the half, and Harvey Rodgers had to clear a Fisayo Dele-Bashiru effort off the line in added time.

The Owls continued to press after the break, Bannan blasting wide and Josh Windass firing over.

But Stanley had a great chance to level when Shaun Whalley only had David Stockdale to beat but the goalkeeper came out and denied him.

Dele-Bashiru could have made the game safe in the 81st minute with Toby Savin out of his goal but he blasted wide from distance.