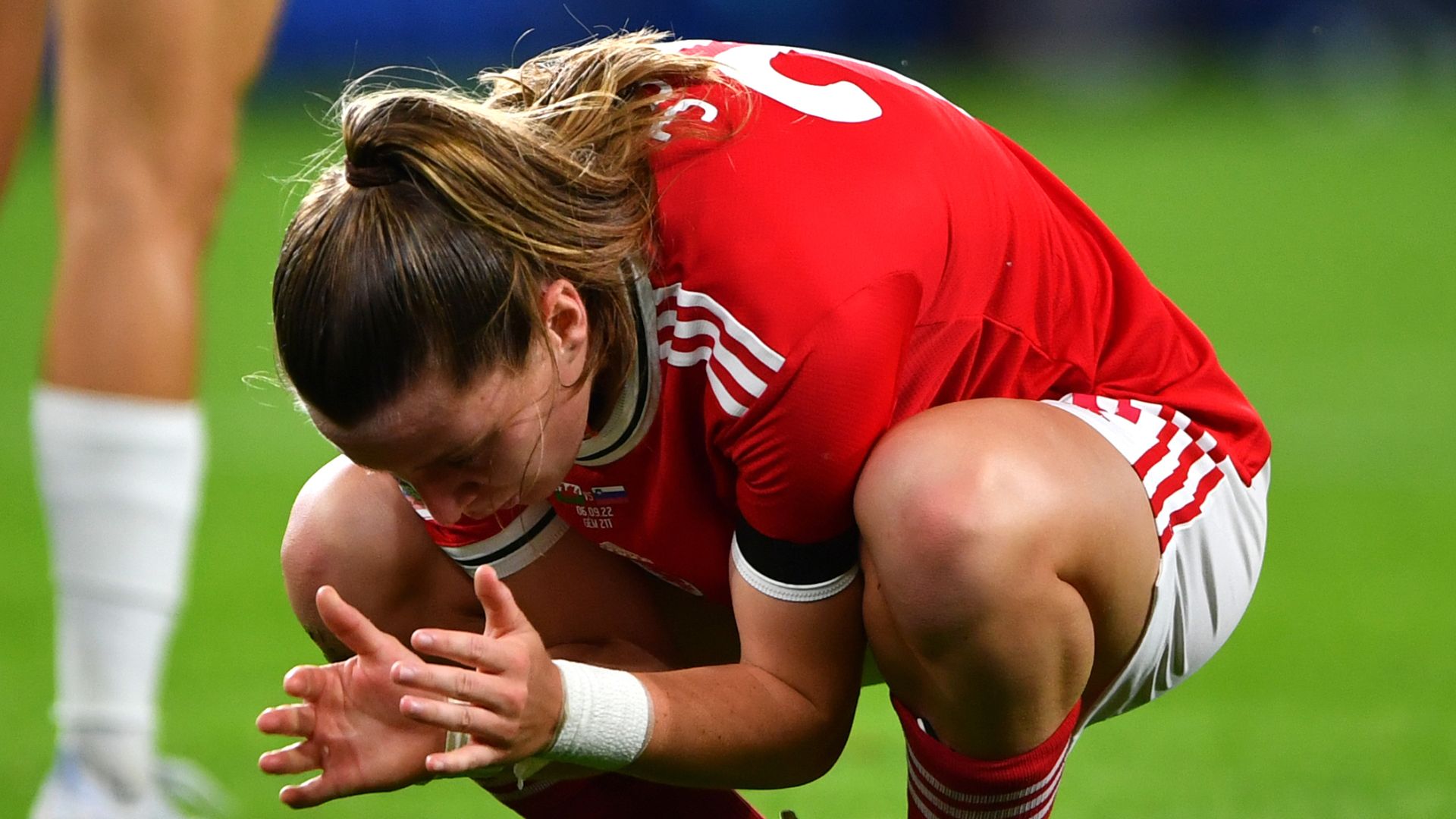 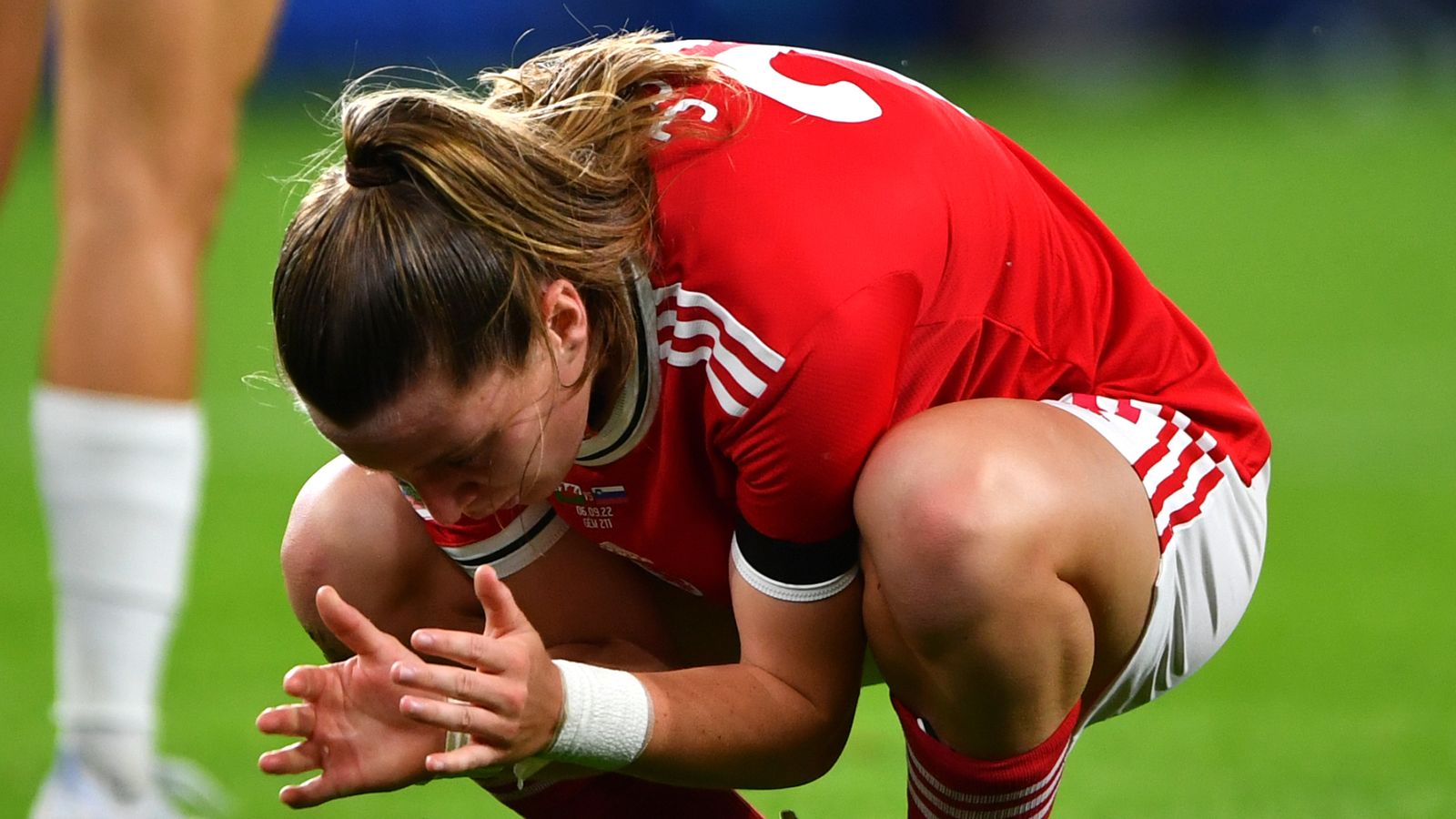 Wales shared the spoils with Finland as the sides played out a 1-1 draw in their international friendly in Spain.

Carrie Jones fired Wales ahead in the first half but Eveliina Summanen levelled from a controversial penalty in the 68th minute.

Gemma Grainger’s team had narrowly missed out on World Cup qualification last month after Switzerland’s Fabienne Humm scored a stoppage-time winner to end the Dragons’ dreams of booking a trip to the 2023 tournament.

The 31st-ranked women’s side faced a good challenge in Finland, who sit a place above them in the FIFA world rankings.

Wales applied pressure on their opponents but could not find a breakthrough in the opening exchanges at the Pinatar Arena.

They were finally rewarded for their efforts when OL Reign’s Jess Fishlock fired a low ball into the box for Jones to tap past Anna Tamminen and give them the lead after 31 minutes.

But Wales conceded a penalty in the second half when Rhiannon Roberts was controversially deemed to have handled and Summanen fired in the equaliser from the spot.