I Like To Move It dances to Greatwood Hurdle glory 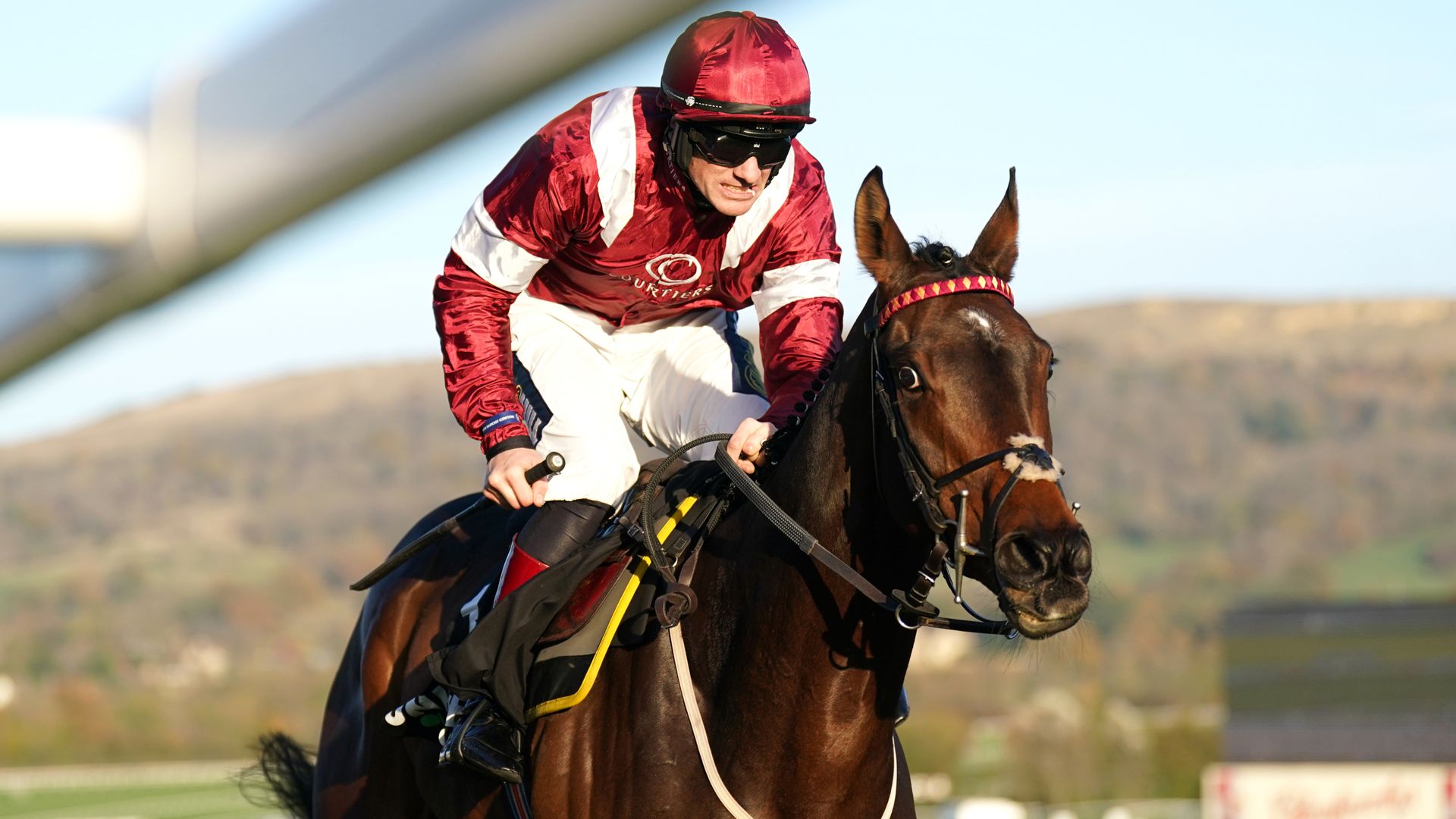 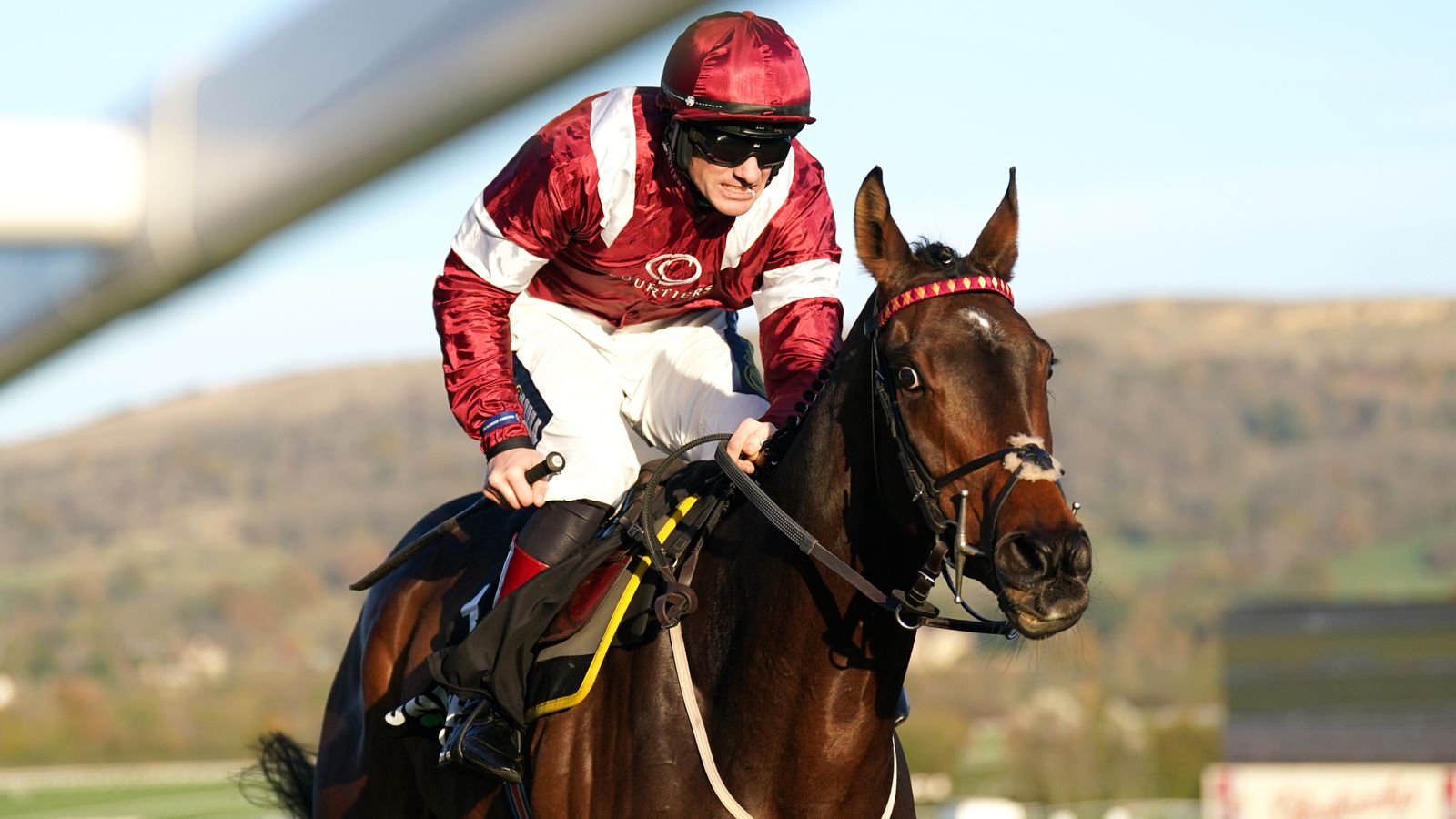 Nigel Twiston-Davies’ I Like To Move It continued his love affair with
Cheltenham’s old course when carrying top-weight to victory in the Unibet
Greatwood Handicap Hurdle.

Twice a winner over this 2m course and distance last autumn, he won the Sky Bet Supreme Trial Novices’ Hurdle on this card 12 months ago and was always to the fore on this occasion in the hands of Sam Twiston-Davies.

Only five flights of hurdles were jumped throughout the two-mile handicap with low sun signalling the removal of the timber in the home straight, and it was the winner and the Paul Nicholls-trained Sonigino who led them along in the early stages that were devoid of any jumping tests.

The hurdling began down the back where I Like To Move It continued to dictate the pace and the five-year-old was still galloping strongly when 4-1 favourite Gin Coco moved stealthily into contention approaching what would be the final flight.

The duo pulled clear as the lung-busting run up the Cheltenham hill ensued, but the locally-trained winner soon edged ahead and was always in command in the closing stages as he landed the £100,000 feature.

Trainer Nigel Twiston-Davies said: “Absolutely superb – 12 stone round there. Taking the hurdles out didn’t help him. He was awesome.

“Sam was very positive on him. He would definitely like softer ground and he definitely stays the two miles very well. He was unlucky in the Betfair. He is a proper horse.

“The International Hurdle here [is next] – he is following the footsteps of a very good horse we had, Garden Dreams. The New One used to frequent this race. It looks quite busy, the Champion Hurdle, but that is the idea at the moment. I’ve never been afraid of anything.

“His jumping is always good, but there wasn’t much of it today. It was absolutely fine. He is a chaser in the making and he jumps really well – he is not a hurdler.

“It is no mean feat [to carry the weight], but he has that weight because he is the best horse, so I was never too worried about the weight, it was just I preferred softer ground.”