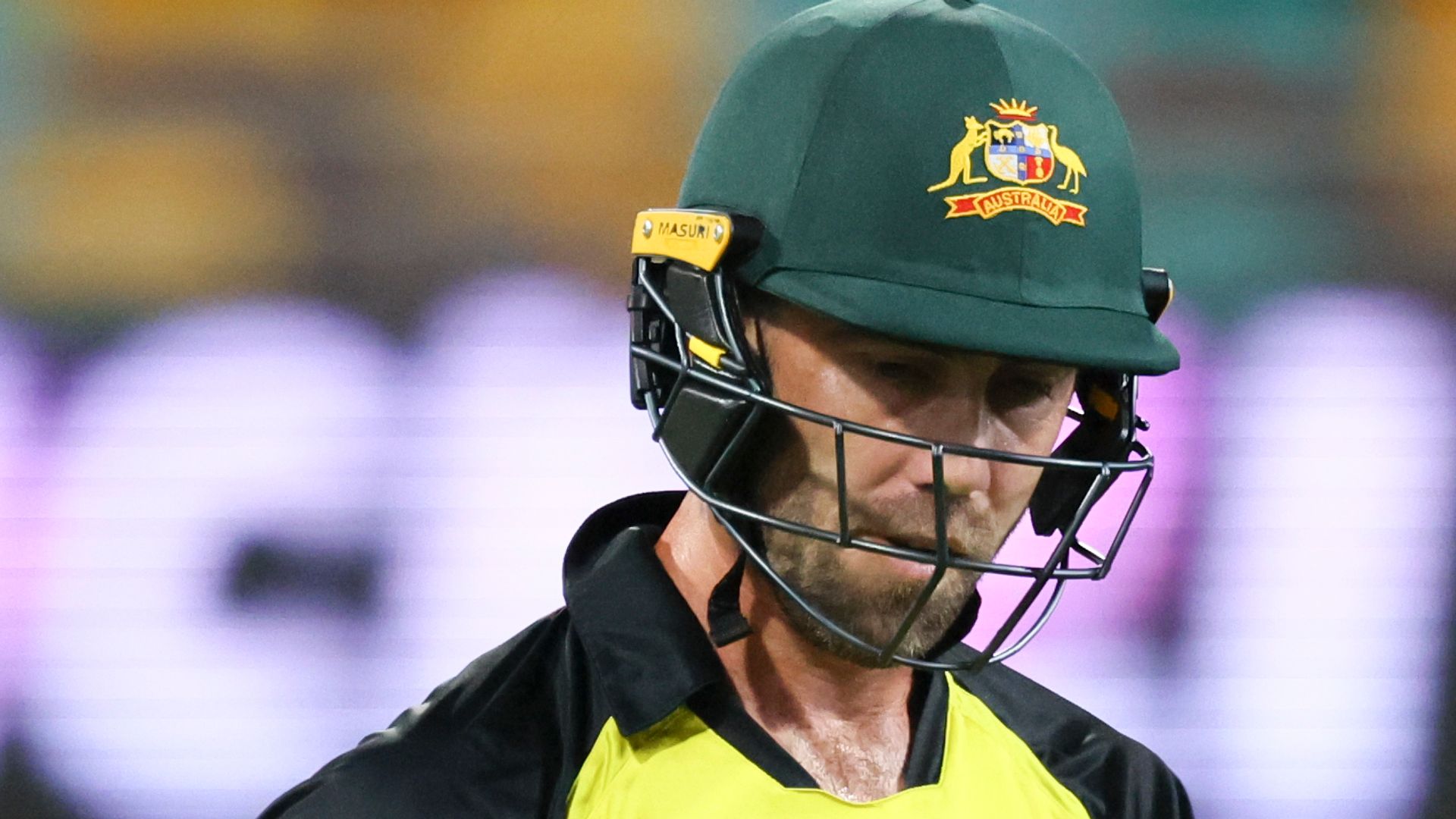 Glenn Maxwell will miss Australia’s upcoming one-day international series against England after suffering a broken leg in a freak accident at a party.

Maxwell suffered a broken tibula in his left leg in an incident at a friend’s 50th birthday party on Saturday evening and underwent surgery on Sunday to reset the bone.

The 34-year-old is expected to be out for eight to 12 weeks after reportedly slipping while running in a backyard, while Sean Abbott has been called up to replace Maxwell for the three-match series.

“Glenn is in good spirits,” Australian selection chief George Bailey said, according to the Sydney Morning Herald. “It was an unfortunate accident and we feel for Glenn in the circumstances given he was in great touch in his last few games.

“Glenn is a critical part of our white-ball structure and we will continue to support him through his recovery and rehabilitation.”

The injury is also like to rule Maxwell out of appearing for Melbourne Stars in this year’s Big Bash League, beginning on December 13, with a timeline on his rehabilitation set to be confirmed in the coming days.

Stars general manager Blair Crouch said: “Glenn is obviously a huge part of the Melbourne Stars and we wish him well in his recovery. He will continue to be a key part of the club during the start of the season as he works his way back to full fitness and we look forward to seeing him soon.”