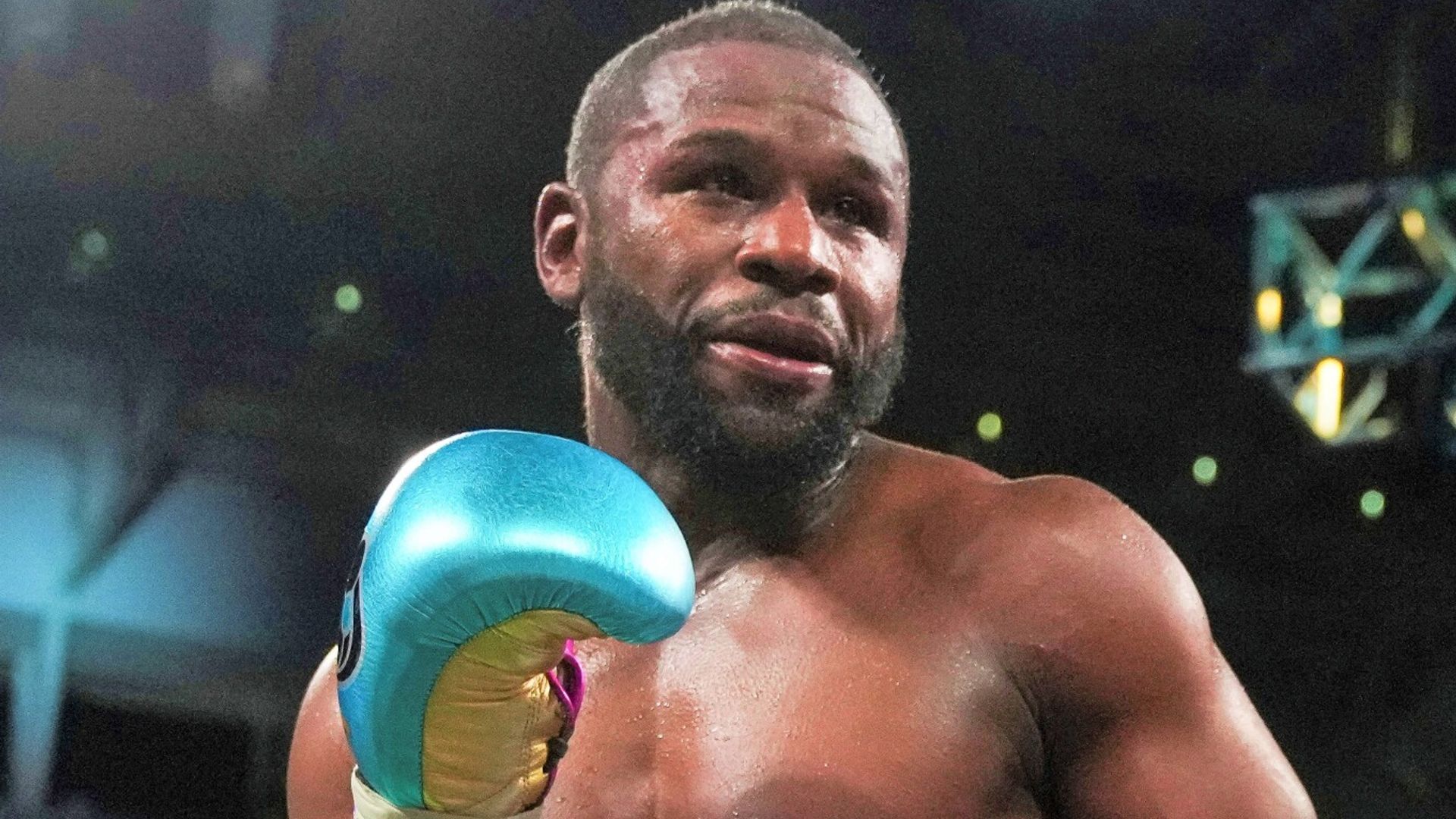 How Mayweather, one of the modern greats in world boxing, ‘The Best Ever’ by his own estimation, ended up in the same ring as Youtube personality Deji is something of a mystery.

That they did not belong in the same ring together was abundantly clear as Deji could not contain Mayweather even in an exhibition and was stopped in sixth rounds.

It was a curious evening in Dubai that had seen Youtube superstar and licenced boxer Jake Paul come in to commentate from ringside on Tommy Fury, Tyson Fury’s brother who was on the show’s undercard. Fury was also in exhibition, with Roland Lambert coming in on the day when Fury’s original bout with Paul Bamba fell through after they weighed in.

The mayhem was not confined to the close proximity of the ring. There was a long wait for Mayweather and Deji to even emerge from backstage, with reports suggesting there was an ongoing dispute at this late stage as to the size of the gloves that would be used and the number of rounds for this exhibition.

Through the fog of confusion, Mayweather eventually applied some clarity when he put Deji under pressure and exhibition referee Kenny Bayless stepped in to save him from any further punishment.

Mayweather finished with some kind words for Deji. “I’m proud of you, keep up the great work,” he said.

“I want anyone to go after their dreams, go after what they believe in, continue to work hard and continue to build. I didn’t get to where I got to overnight. It took a lot of time, it took a great team. I didn’t do it by myself.