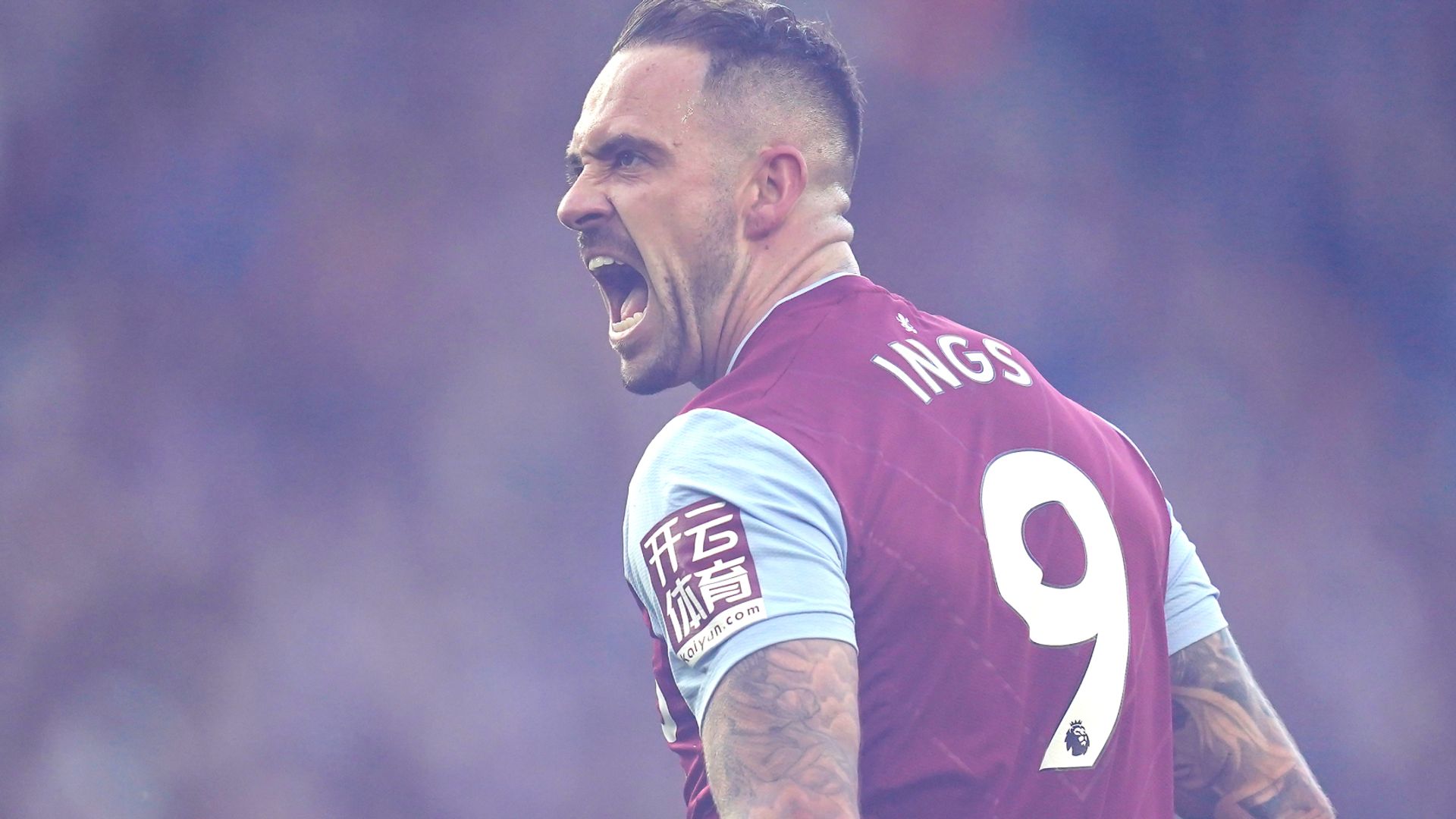 Unai Emery made it back-to-back wins as Aston Villa manager in the Premier League as a Danny Ings double helped them to a 2-1 win at Brighton.

However, Villa shook off their shaky start and equalised when Ings netted from the penalty spot after Lewis Dunk has fouled John McGinn.

Ings grabbed his second of the game after the break, squeezing in from close range after Luiz got revenge on Mac Allister by pressing him to set up the chance for the Villa striker. 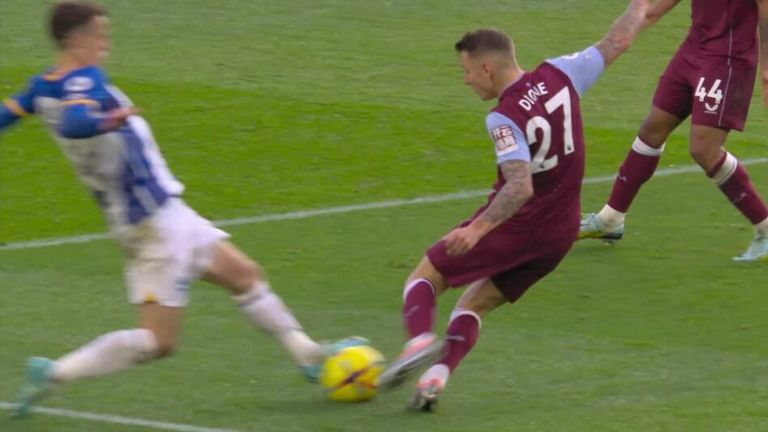 Brighton huffed and puffed in search of a leveller but arguably the best opportunity came via a penalty appeal for a foul on Solly March by Lucas Digne but VAR, despite reviewing, decided against awarding the spot kick.

The win was Villa’s first away success in the Premier League this season as the switch of manager in the dugout has got their season moving in the right direction ahead of the World Cup.

Player of the match: Danny Ings

How Villa broke their away duck…

Brighton and Aston Villa had both scored a Premier League-high six goals in the opening 15 minutes of games this season, so an early goal wasn’t a surprise when it arrived. From an Aston Villa perspective though it was entirely preventable as Luiz was caught napping in possession by Mac Allister and that sent him through on goal. The Argentine, who is heading to Qatar, slotted past his international team-mate Emi Martinez.

There was no panic from the away team despite the early goal and they were level on 20 minutes. Emi Buendia threaded a quality ball through for John McGinn and Dunk was a fraction too late with his covering tackle which was enough to send the Scot tumbling for a penalty. Ings stepped up and netted his 100th career league goal.

Villa remained comfortable at containing Brighton’s flat attacking play, restricting them to just two shots in the first half. That is the fewest they’ve had in the first half of a home match in the past two seasons.

With Ings and Buendia, Villa certainly carried more attacking threat than the hosts and they found their way in front on 54 minutes. A looping Buendia header that rocketed back off the post wasn’t heeded as a warning by Brighton and the Villa press in the next attack with Luiz robbing Mac Allister sent Ings into the box. He dummied his way past Dunk before his low strike from close range deflected past Robert Sanchez.

Villa retreated after taking the lead and stifled Brighton’s attempted attacks with some shrewd game management and tactical fouling that saw seven yellow cards dished out by referee Chris Kavanagh to Villa’s players. Brighton had little answer to Villa’s strong defensive play though.

March had a decent shout for a penalty waved away when Digne kicked through the back of him but the VAR Jarred Gillett waved away the appeal despite taking a minute to look at the decision.

Brighton’s best moment fell to Levi Colwill as the game ticked down but his attempted header from 10 yards flew off target. Villa comfortably got the job done as the new manager can head into the break knowing he’s a big impact.

Should Brighton have had a penalty?

“I can’t believe they haven’t given that as a penalty. He’s just kicked right through the back of his calf.

“It’s nothing to do with the referee, it’s down to VAR. Jarred Gillett is on VAR. I can’t believe he hasn’t asked the referee to go and have a look at it.”

Opta stats: Ings only getting better

Brighton visit Southampton on Boxing Day at 3pm after the World Cup break while Aston Villa host Liverpool on the same day at 5.30pm.