Which EFL players are going to the World Cup? 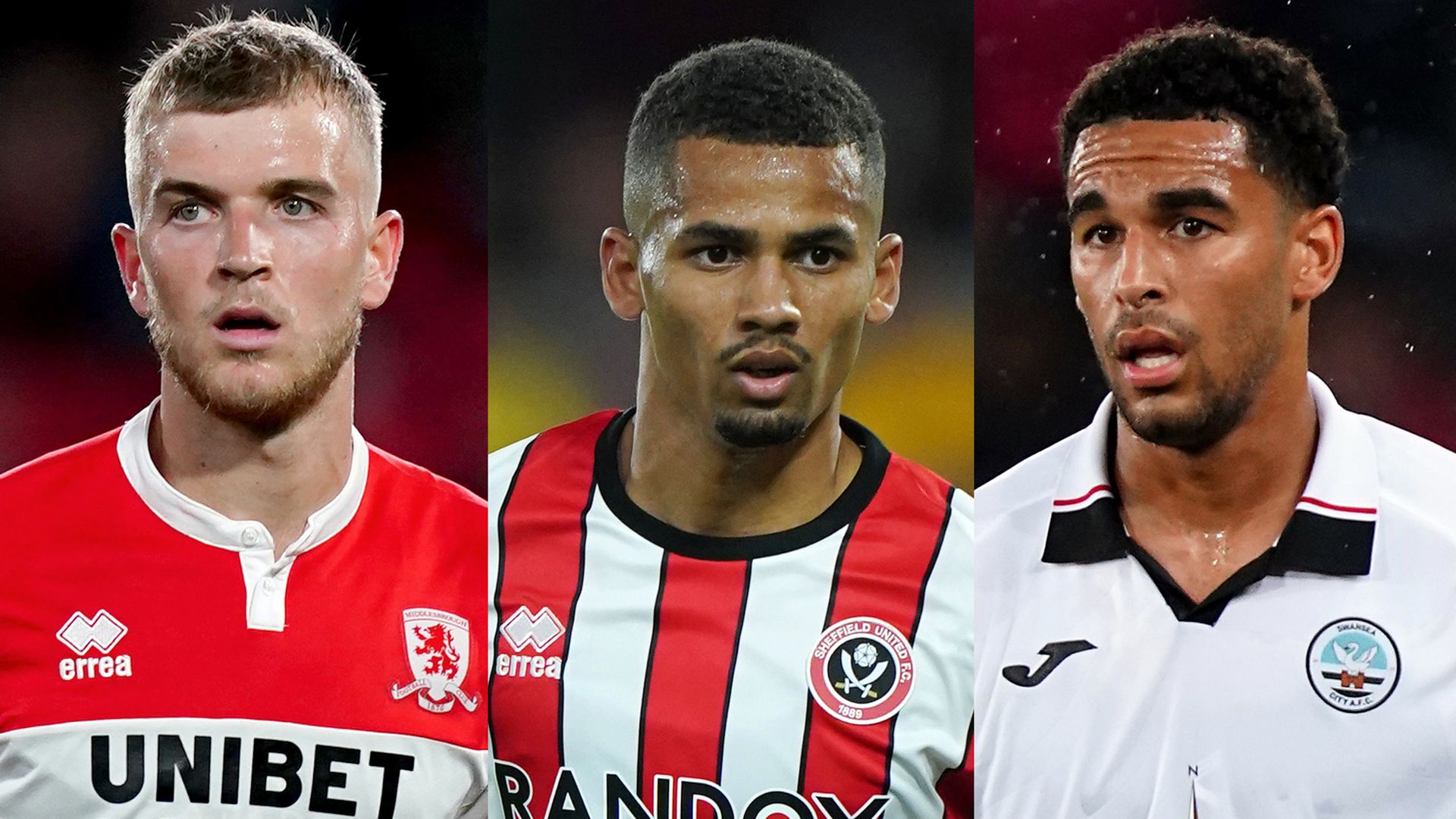 On Tuesday November 14, the final squads for the World Cup in Qatar will be confirmed by FIFA.

A total of 832 players will travel out to the Middle East for the tournament, with 27 squads having already been announced. Ecuador, Ghana, Iran, Mexico and Tunisia are yet to release their final 26-man squads.

From those 27 squads, 25 players from the Sky Bet Championship, League One and League Two, representing nine nations, currently make up three per cent of that total.

So who are they? We take a look…