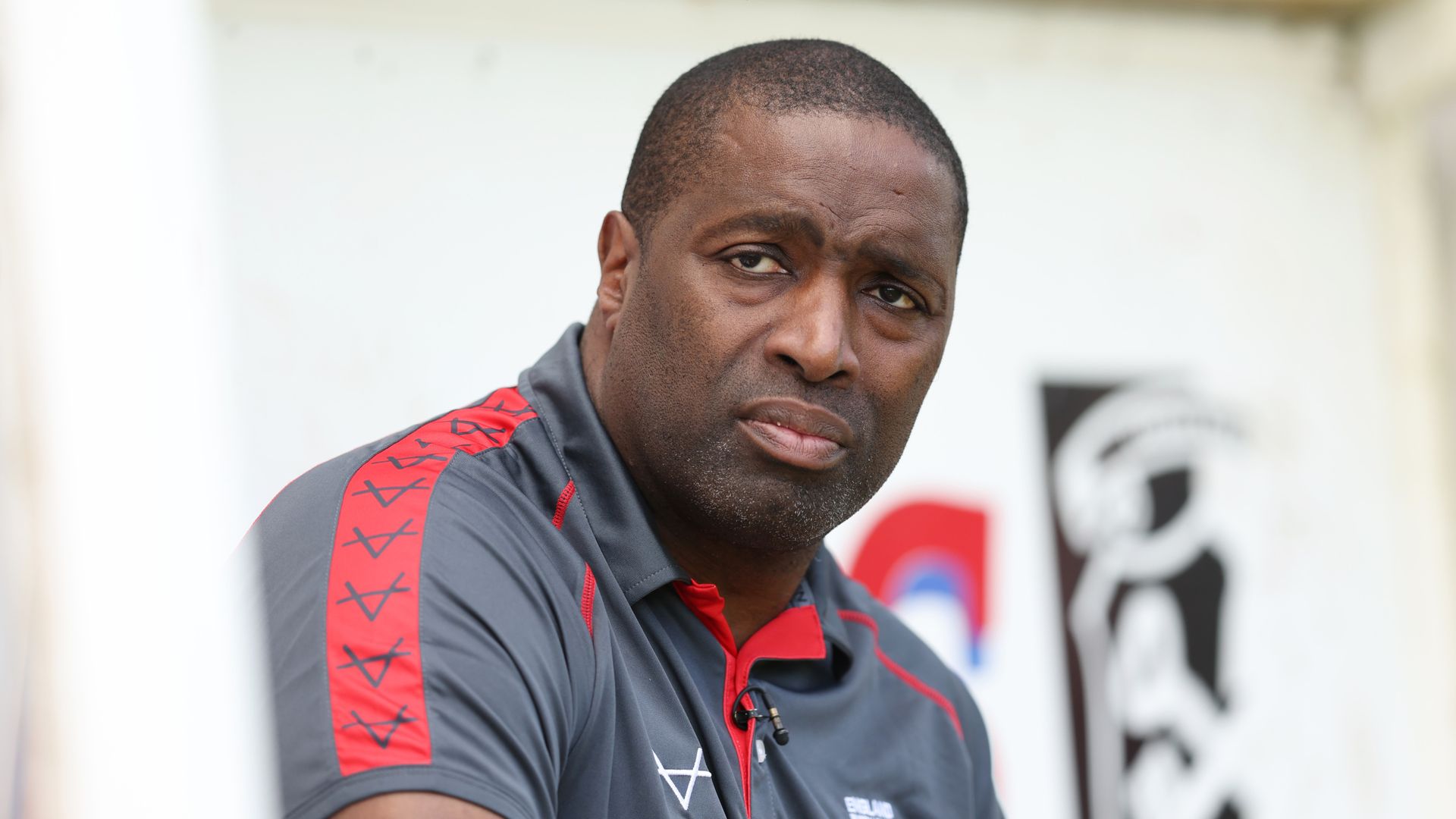 Craig Richards took on the head coach role in 2017; Jodie Cunningham said the dressing room was “distraught” at the news; Australia will face old rivals New Zealand in the Women’s Rugby League World Cup Final at Old Trafford on November 19, with kick off at 1.15pm

Craig Richards broke down as he revealed he will leave his role as England coach with immediate effect in the wake of his side’s 20-6 women’s Rugby League World Cup semi-final defeat to New Zealand.

Richards, who took on the position following the 2017 tournament in Australia, watched two swift tries at the start of the second half sink his side and send the Kiwi Ferns through to Saturday’s final against Australia.

“It will be someone else that takes the team forward and makes those decisions – it won’t be me,” revealed an emotional Richards.

“I will support from afar, working with my club to make those players the best that they can be so that I can put them forward for club and country.

“One thing that won’t leave me is the passion I have for this England team. I am a really passionate England coach and I am really, really desperate for success.”

During Richards’ reign his side have clearly closed the gap on the southern hemisphere giants, with the New Zealanders having triumphed 52-4 in their equivalent semi-final meeting in Sydney in 2017.

But for Richards that was scant consolation, having brought his squad into the tournament with the firm belief they were good enough to overcome their largely full-time opposition and win the tournament on home soil.

“When I got the job and someone sent over a video of the last World Cup, I thought, ‘Wow, what have I done?’ admitted Richards.

“I thought we had a side to beat them and I thought we would do. Someone told me you’ve closed the gap really well, but it’s not good enough. I’ve not tried to close the gap, I’ve tried to win a World Cup.”

The news of Richards’ departure also sent shockwaves through the dressing room after the match.

“Craig is just such a good guy,” said Jodie Cunningham.

“He has given everything to this squad and he has just told us in there that he is not carrying on and everybody was distraught about it.

“He has done so much for this squad as a person as well as a coach and it will be a big miss.

“It will be a big job on for whoever takes on this team but there is loads of potential for where this team can go as well.

“Devastated, I am going to process that information, but I wish Craig the best in whatever he does and really sad we didn’t get that win for him.”