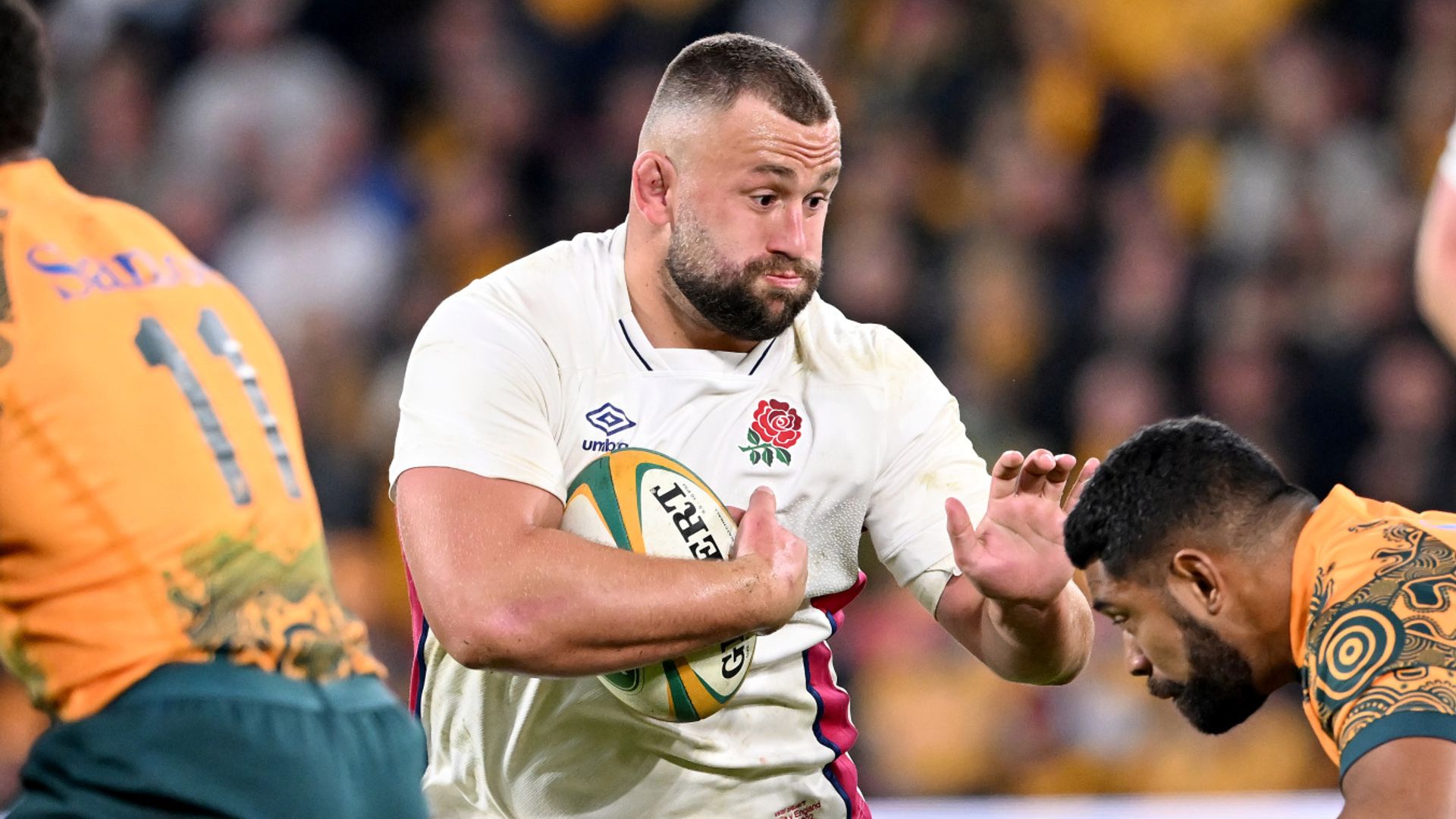 Prop Will Stuart was left out of the initial Autumn Nations Series squad after suffering an injury on club duty with Bath, but is now back in the fold; Winger Adam Radwan is recalled in place of Max Malins, who picked up an injury while playing for Saracens on Sunday

Will Stuart and Adam Radwan have been recalled to England’s training squad for Saturday’s showdown with New Zealand.

Bath prop Stuart returns for the first time since helping England to a 2-1 series win in Australia in the summer, having suffered an injury on the eve of Eddie Jones announcing his squad for this year’s Autumn Nations Series.

But the 26-year-old tight-head, who has 20 caps for the national team, is now back in contention to feature against the All Blacks and comes into head coach Jones’ 36-player training squad ahead of the match at Twickenham, with uncapped London Irish forward Tom Pearson making way.

Radwan, meanwhile, returns to the fold in the place of Max Malins after the Saracens back went off injured in Sunday’s win over Northampton Saints.

The winger has not featured for England since scoring a try in last year’s Autumn Nations Series win over Tonga, having burst onto the international scene with a hat-trick in that summer’s victory over Canada.

However, the Newcastle Falcons man has been recalled for the clash with the All Blacks at Twickenham with Malins leaving the field after pulling up hurt in the first half of Sarries’ 45-39 win at home to Northampton in the Gallagher Premiership.

England head into their first meeting with New Zealand since the stunning 19-7 win over the All Blacks in the 2019 Rugby World Cup semi-final buoyed by overcoming Japan 52-13 and Jones has vowed to “go after” the visitors. “For an England player, it’s a massive opportunity,” Jones said. “If you look at the history of the sport, the game’s been going for 150 years and England’s won 22 per cent of Tests against New Zealand.

“We’ve got a great opportunity this coming week to break history again and we look forward to the opportunity.