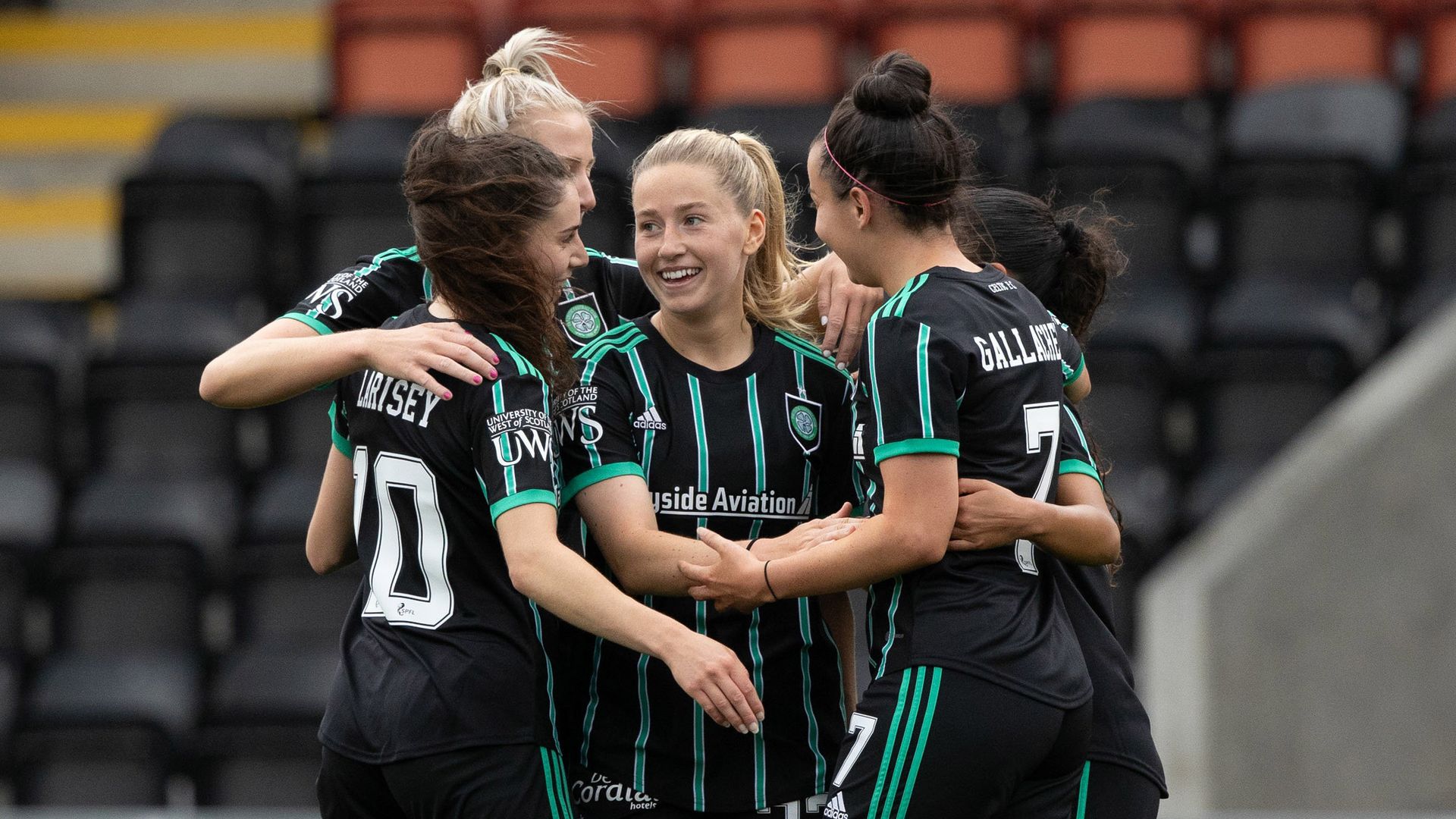 Ashworth-Clifford has played in every SWPL and Sky Sports Cup game since signing for Celtic in June.

She scored three goals, including the opener against Glasgow City, and provided two assists in five games during October.

Overall, she leads the SWPL with the highest number of assists, crosses per game, dribbles per game, progressive runs per game, and is second behind team-mate Jacynta for key passes.

In SWPL 2, October saw East Fife go unbeaten as they looked to climb out of the relegation zone.

Player-coach Liz Anderson played the full 90 minutes in both games as they drew 1-1 against Queen’s Park and St Johnstone.

She played a key role to help tighten their defence – they conceded 10 goals in three games in August – and also scored the opening goal in their impressive 1-1 away draw with St Johnstone.

The other nominees for the October SWPL award were Leah Eddie (Hibernian), Kirsty Howat (Rangers) and Hayley Lauder (Glasgow City), while for the SWPL 2 award the other nominees were Georgie McTear (Gartcairn) and Beth Mowatt (Montrose).