Cokanasiga ruled out of New Zealand clash with ankle injury 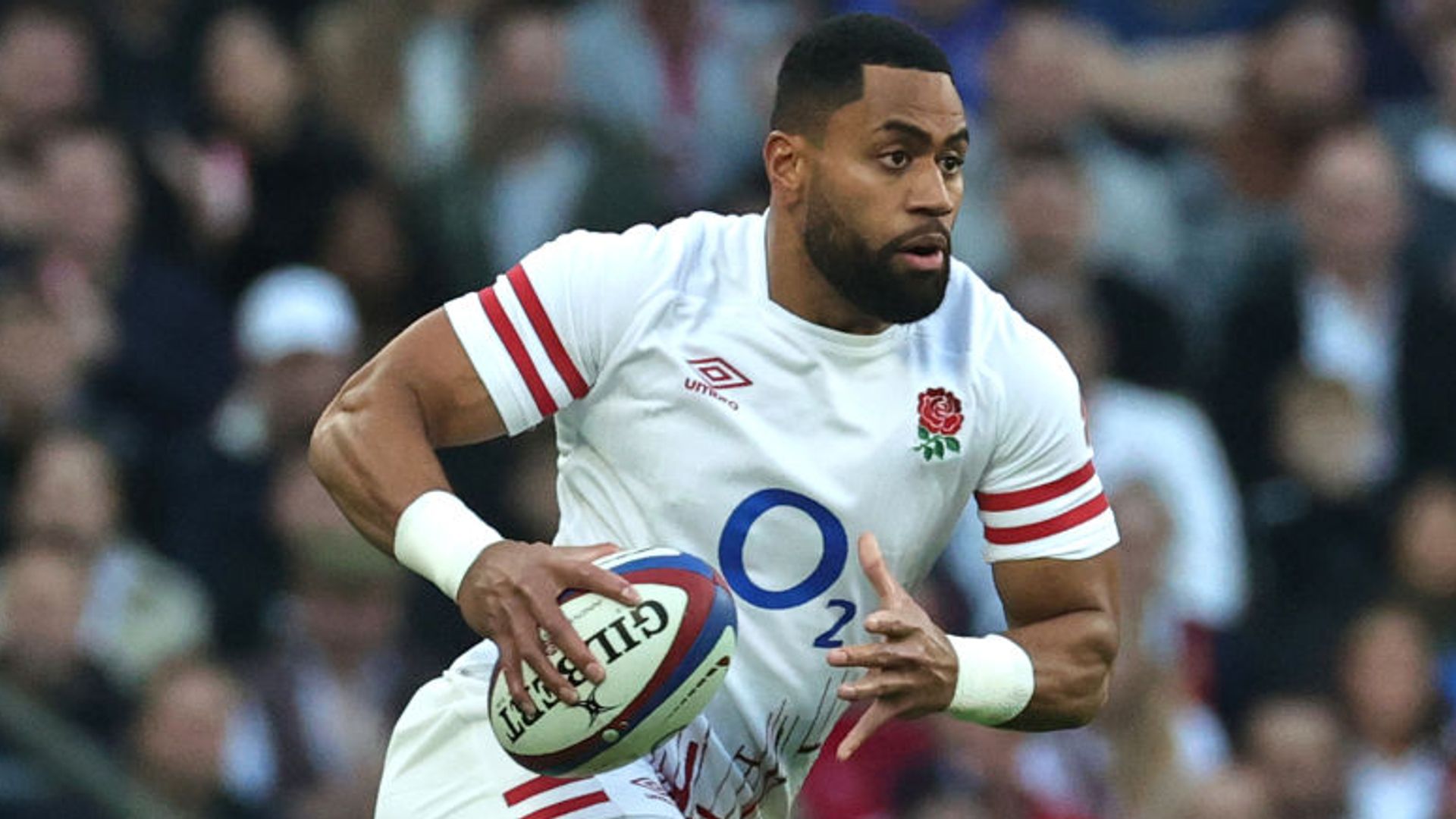 England take on New Zealand on Saturday at Twickenham; the two teams are meeting for the first time since the 2019 Rugby World Cup semi-final that England won 19-7; Joe Cokanasiga is unavailable for selection this weekend after suffering an ankle injury in England’s win over Japan

Joe Cokanasiga has been ruled out of England’s clash against New Zealand with an ankle injury sustained in the win over Japan.

Cokanasiga was a late call-up for the 52-13 victory over Japan after Jack Nowell was unable to recover in time from an abdominal issue, but the giant Bath back has now been added to the injury list.

Nowell is present among a reduced 25-man squad, however, and is on course to return to the starting XV, with Tommy Freeman also present as additional wing cover.

England are preparing for a first meeting with New Zealand since their stunning 19-7 win over the All Blacks in the 2019 Rugby World Cup semi-final.

Eddie Jones has urged his players to embrace the opportunity and insisted that this team will “go after” New Zealand.

The All Blacks were dominant against Wales two weeks ago but a changed side struggled to hit the heights for the full 80 minutes and had to come from behind to beat Scotland on Sunday.

Jones will name his match-day 23 on Thursday morning.

George: Farrell has changed the way English rugby is played

Owen Farrell has been credited with transforming the mindset of English rugby as he prepares to join the nation’s small band of Test centurions.

Captain Owen Farrell is in line to make his 100th international appearance on Saturday while fellow back Freddie Steward will take on New Zealand for the first time.

Steward has insisted that he will reach game day having demystified the aura of the All Blacks.

“As a young lad who’s watched rugby his whole life, the All Blacks are the team you want to play against,” Steward said.

“To be able to face the Haka is just so exciting. I’ll probably need to get over being star struck in the week so that come game-day I’m in a position where I’m ready to perform.

“But it’s important not to get caught up in that aura of their history and their success and just treat it as just another game.

“We’ll work out what we did well against Japan and what we didn’t do well, put it right and put together a plan to beat them.”

England head coach Jones cannot wait for his players to line-up against the Kiwis once again. 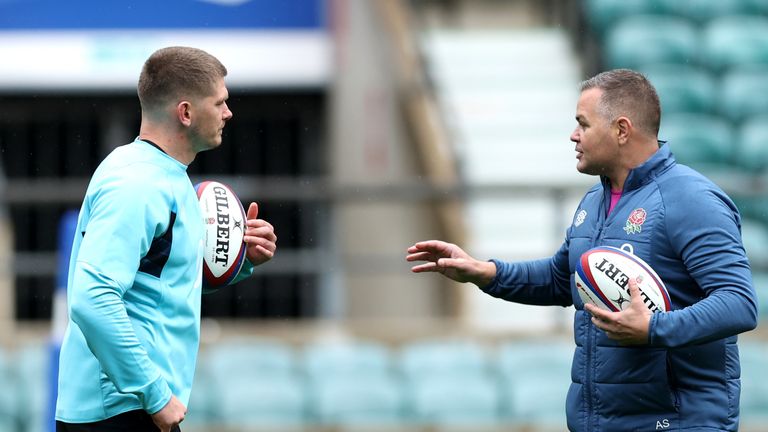