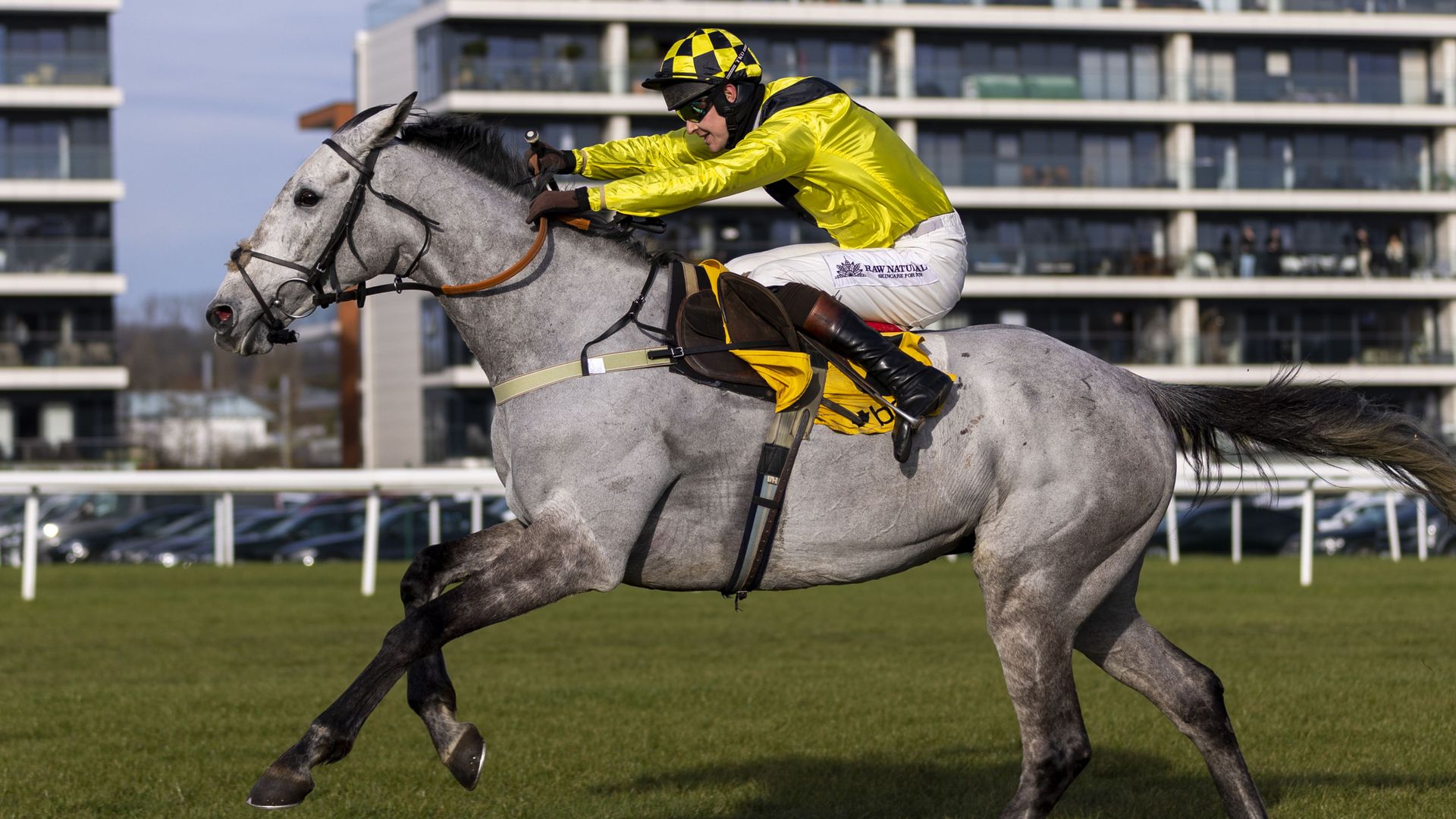 Race fitness could give Eldorado Allen an advantage over some of his rivals when he lines up in the Betfair Chase at Haydock.

Whereas the likes of defending champion and A Plus Tard, Haydock specialist Bristol De Mai and Protektorat will be making their first appearances of the season on Merseyside, Joe Tizzard’s eight-year-old will have match fitness on his side having cleared the lungs in the Charlie Hall Chase last month.

The gelding ran a fine race in that Wetherby contest, staying on all the way up the straight to finish second to the impressive winner and subsequent King George VI Chase favourite Bravemansgame.

That was just his second start over three miles having won the Denman Chase on his only other appearance at the distance, and Tizzard is now keen to see him have a crack at the trip in Grade One company in the hope of causing an upset.

Tizzard said: “I was delighted with his run in the Charlie Hall as for the first time he galloped through the line. We were just guessing a bit with that sort of trip before.

“He ran well in the Denman and that was on goodish ground and that was a different sort of race. I was glad he galloped through the line as it proved to me that he gets the trip nicely.

“On ratings we are a bit behind the likes of A Plus Tard and Protektorat, but for most of them it is their first run of the season.

“He seems to have come out of his race at Wetherby really well and there is some good prize money to pick up with him.

“If he can run well, and if there are chinks in any of the others, he could end up picking up some good prize money. We have had a run, so we won’t lack any match fitness.

“Haydock is his type of track, and he seems to run well on those flat tracks. For a lot of these horses, it is their first target with the view to a King George or Gold Cup later on, so they are not fully gunned whereas we go in there with a run under our belt.”