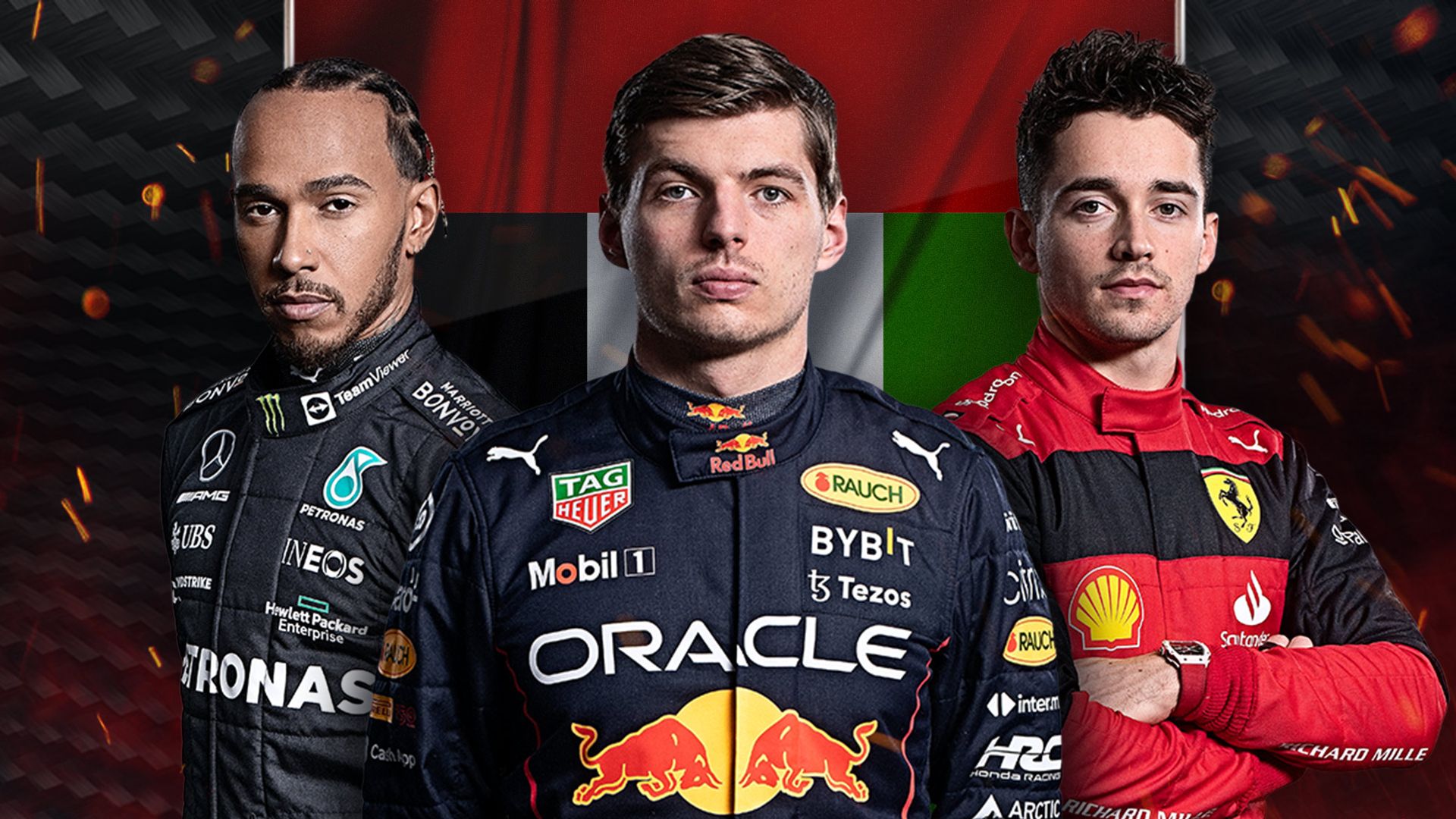 Formula 1 returns to Abu Dhabi with plenty to play for in the final race of a thrilling season; Watch the whole weekend live on Sky Sports F1 – Qualifying on Saturday at 2pm and the race on Sunday at 1pm

The thrilling 2022 F1 season comes to a close at the Abu Dhabi Grand Prix with Lewis Hamilton seeking a first win of the year and Max Verstappen looking for a record 15th, at the scene of their epic 2021 battle.

While Verstappen has already wrapped up his second successive drivers’ championship and Red Bull have sealed the constructors’ title, there is still plenty to play for at the Yas Marina Circuit.

Sergio Perez and Charles Leclerc go into the weekend level on points in the battle for second place in the drivers’ championship, after both were denied assistance from their team-mates in Brazil.

The key times are:

Meanwhile, George Russell leading home Lewis Hamilton in a one-two in Sao Paulo has brought Mercedes within 19 points of Ferrari, meaning another strong performance from the Silver Arrows could see them snatch second in the constructors’ championship. 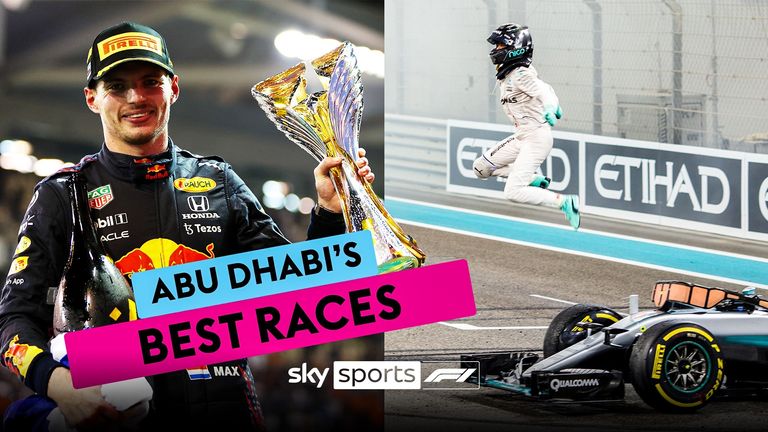 While Alpine have put a strong gap between themselves and McLaren in the contest for fourth, close battles continue between Alfa Romeo for sixth, and between Haas and AlphaTauri for eighth.

There will also be the final round of the Formula 2 season running concurrently, with Logan Sargeant needing a strong performance to ensure he gains the required super licence points to take up an F1 seat with Williams next season.