Mattia Binotto’s future as Ferrari team principal has come under speculation following the team’s disappointing second half of the 2022 season; Ferrari were in contention for both the drivers’ and constructors’ titles before a series of errors and loss of performance saw their hopes fade

Ferrari say reports claiming team principal Mattia Binotto will be sacked are “totally without foundation”, following speculation in the Italian media that Alfa Romeo’s Fred Vasseur is being lined up as a replacement.

The Italian team appeared to be in contention to end its long wait for titles after a strong start to the season, but they have failed to win a race since July and are in danger of losing second in the constructors’ championship to Mercedes at the final race of the season in Abu Dhabi this weekend.

Ferrari have suffered from a loss of performance – compared to Mercedes and constructors’ champions Red Bull – during the second half of the season, but their entire campaign has been plagued by a lack of reliability and strategy errors. 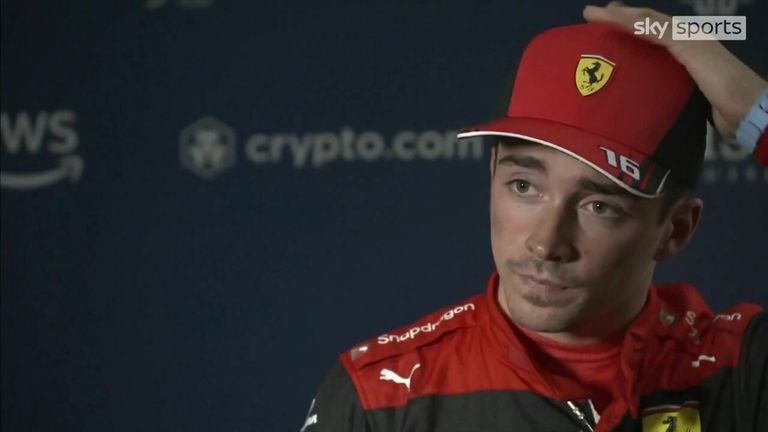 Consequently, there have been questions asked over Binotto’s future with the team, and after he wasn’t present at the previous two races in Mexico and Brazil, reports emerged in Italy that Ferrari chief executive John Elkann has decided a change is necessary.

However, the team firmly denied those rumours, saying in a statement on Tuesday: “In relation to speculation in certain media regarding Scuderia Ferrari Team Principal Mattia Binotto’s position, Ferrari states that these rumours are totally without foundation.”