Macleod in for debut as Wales change six for Georgia 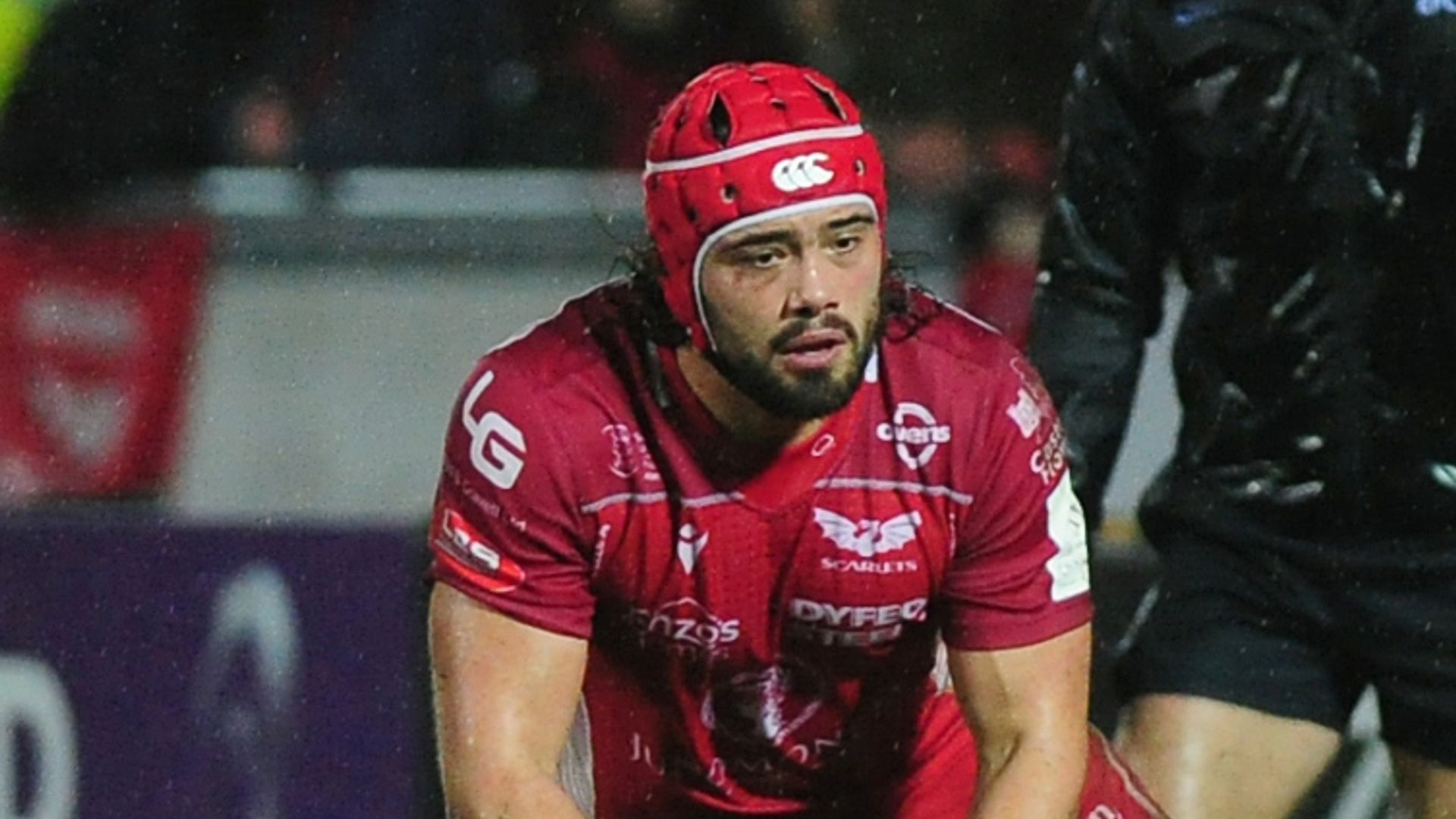 Uncapped Scarlets back-row Josh Macleod has been named to start as one of six Wales changes to face Georgia on Saturday.

Head coach Wayne Pivac was due to name his squad on Thursday, but chose to confirm the team two days early as Wales seek to follow their tight win over Argentina on Saturday with victory over The Lelos in Cardiff.

As well as Macleod starting at No 8, there are returns in the backs for wing Josh Adams, centre Owen Watkin and out-half Rhys Priestland.

In the forwards, second-row Ben Carter and back-row Jac Morgan are also brought in to start, after Monday brought confirmation Wales will be without flanker Dan Lydiate (arm) and lock Will Rowlands (shoulder) due to injury.

In addition to Lydiate and Rowlands, wing Rio Dyer, centre Nick Tompkins and out-half Gareth Anscombe drop out of the 23-man matchday squad, while Taulupe Faletau has shifted to the bench.

Wales have won just three Test matches from 10 played in the calendar year of 2022 so far.

“Josh Macleod’s a player that’s been really unfortunate in the past. We’ve wanted to use him on a couple of occasions, so this is very much third time lucky for him,” Pivac said on Tuesday.

“He covers the back-row. We know a lot about him, I’ve coached him at the Scarlets. He brings a lot of energy, he’s very strong over the ball and in tandem with Jac Morgan hopefully that will be a strong part of our game on the weekend.

“We’re looking forward to seeing him go at this level and seeing the physicality that he will bring.

“The spine of the team is there. It’s very much about the here and now, we’ve got a game to play against Georgia and we have to be successful. But there’s also an eye to the Australia match.

Among the replacements, uncapped Scarlets scrum-half Dane Blacker and Exeter second row Dafydd Jenkins are two others who could make their Test debuts.

“Dafydd Jenkins is a young player that we’ve had an eye on for quite some time now. He’s done well with the U20s and is doing very well at Exeter Chiefs. Talking to Rob Baxter, he’s very happy with what Daf is doing.

“We’re excited to see him go. There’s not many players like him in Wales and he’s definitely a player for the future and one that we think this is the opportunity to have a look at him.

“Georgia are a side that will be not too dissimilar to Argentina in terms of the forward play, they’re very strong up front.

“We need to back up the performance against Argentina, be a lot more clinical with the ball. We’ve challenged the boys again and I think a response will be what we’re looking for on the weekend.”