Moeen: We need to continue drive to get better | ‘We can’t relax’ 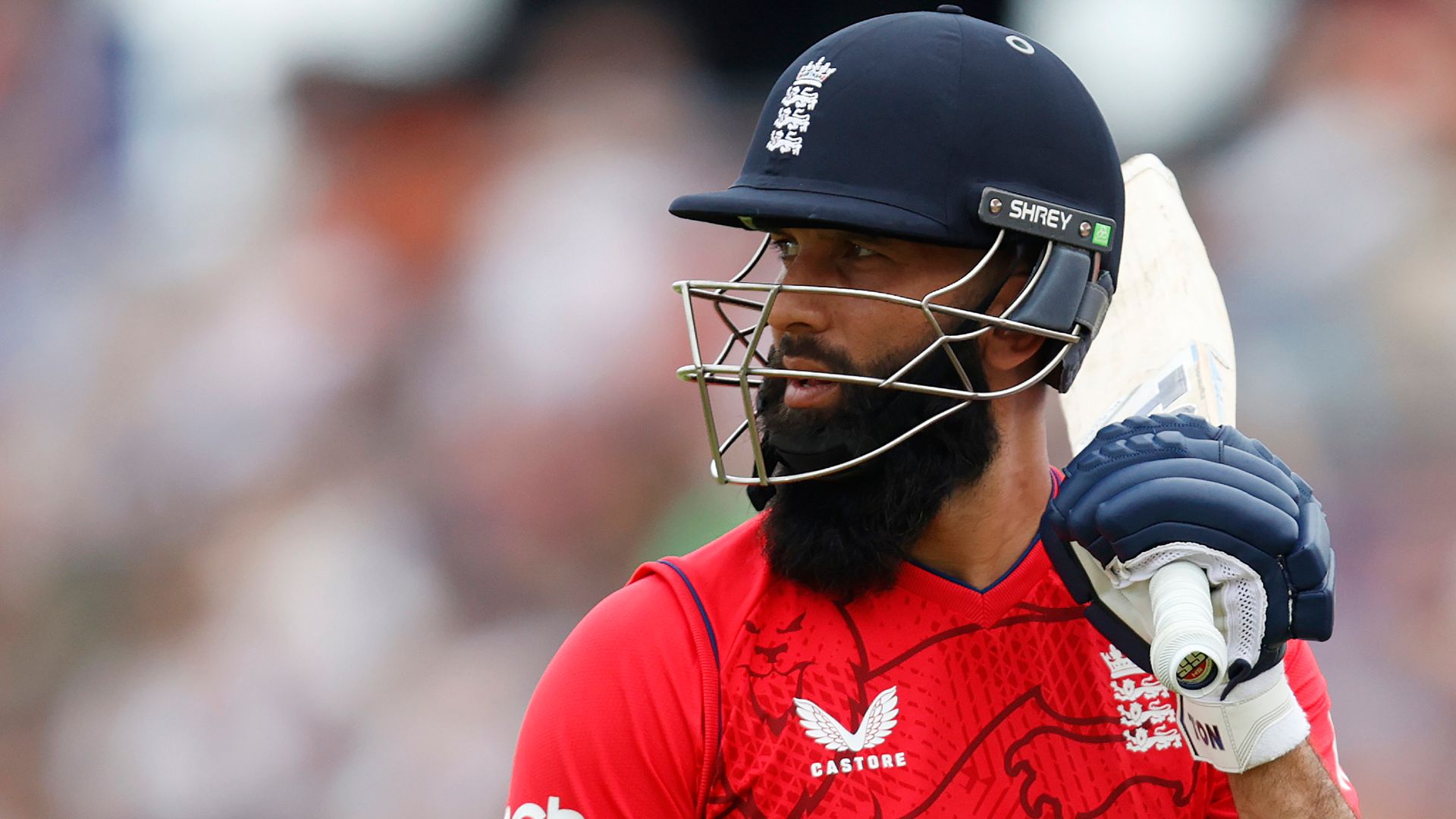 England’s Moeen Ali says the side need to continue their drive to get better and cannot relax, after their T20 World Cup final victory over Pakistan.

Ben Stokes starred in a final once again as England became dual white-ball world champions on Sunday, overcoming Pakistan by five wickets to win the T20 World Cup at the Melbourne Cricket Ground.

Speaking exclusively to Sky Sports News, Moeen expressed what he felt needed to happen for such success to be sustained.

“I think it’s trying to always get better and not relax or anything,” he said.

“There’s a lot of us who are a little bit older in the side now and you’re getting pushed by really, really good players coming through so it’s just staying on top of your game.

“Performing as much as you can, giving to the team, and I think that’s the most important thing.

“They give everything they can, and as long as we keep producing those type of players, we’ll be fine. 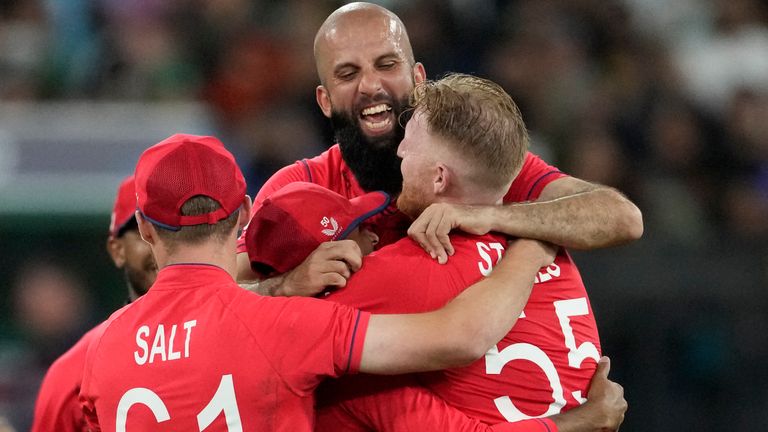 “We’re a lot more adaptable now, we can play with different combinations. There are so many good players coming through, we’re constantly changing the side and the squad.

“Extra batter, extra bowler, all-rounders, all these kind of things, and I think that’s where English cricket is reaping the rewards from Eoin Morgan. He started all this.

Moeen, usually a calm and relaxed figure going into matches, admitted he struggled with nerves prior to Sunday’s World Cup final.

He talked through the joy of success, however, paying tribute to skipper Jos Buttler and head coach Matthew Mott.

“I was super nervous. The night before I didn’t sleep great, and I’m normally good at these sort of things,” Moeen said.

“I was obviously desperate to win the game, and I think that’s what it was. Because we missed out on the final before.

“It’s been amazing, obviously. Lifting the World Cup after some great performances was amazing, and the last couple of days guys have been celebrating and we’ve been spending a lot of time together, which is awesome.

“Most of the work is Jos. It’s his team and he’s done a great job.

“Mott has just come in and done a fantastic job as well. My job is just to give my opinion when they ask, and whether they take it or not is up to them.

“Jos has been amazing and led the team brilliantly well. He’s just been authentic and done it in his own style.

“The combination seems to be working, and hopefully for future trophies as well.”

England bowler Sam Curran was named player of the tournament, following World Cup final success, with his bowling throughout the tournament of superb standard.

“[I’m] Extremely happy [for Curran]. I’ve spent a lot of time with Sam, played in the IPL with him. 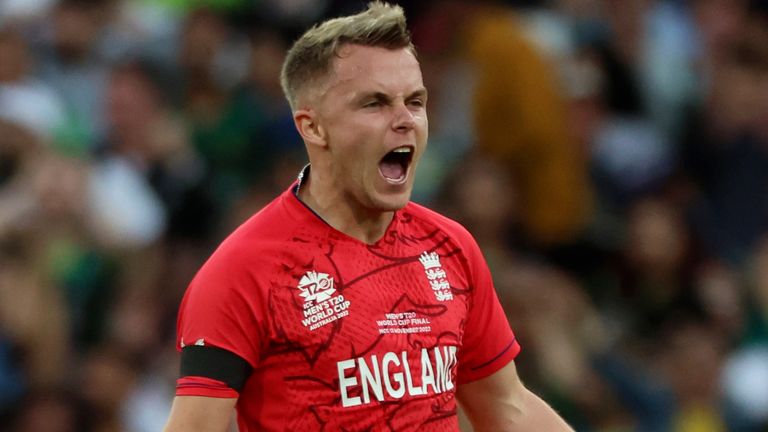 “He loves performing and doing well, and I think just getting a run in the side now, and Jos has a lot of trust in him as well, he thrives off that and loves the difficult moments in games.

“That’s what makes him a special cricketer and there’s a lot more to come still. People haven’t seen the best of his batting yet.

“He’s got a lot of fight in him, and he’s one of those guys where you cross the boundary with him and you’re right behind him.”