Race of the Day: Lift-off for Williams at Lingfield 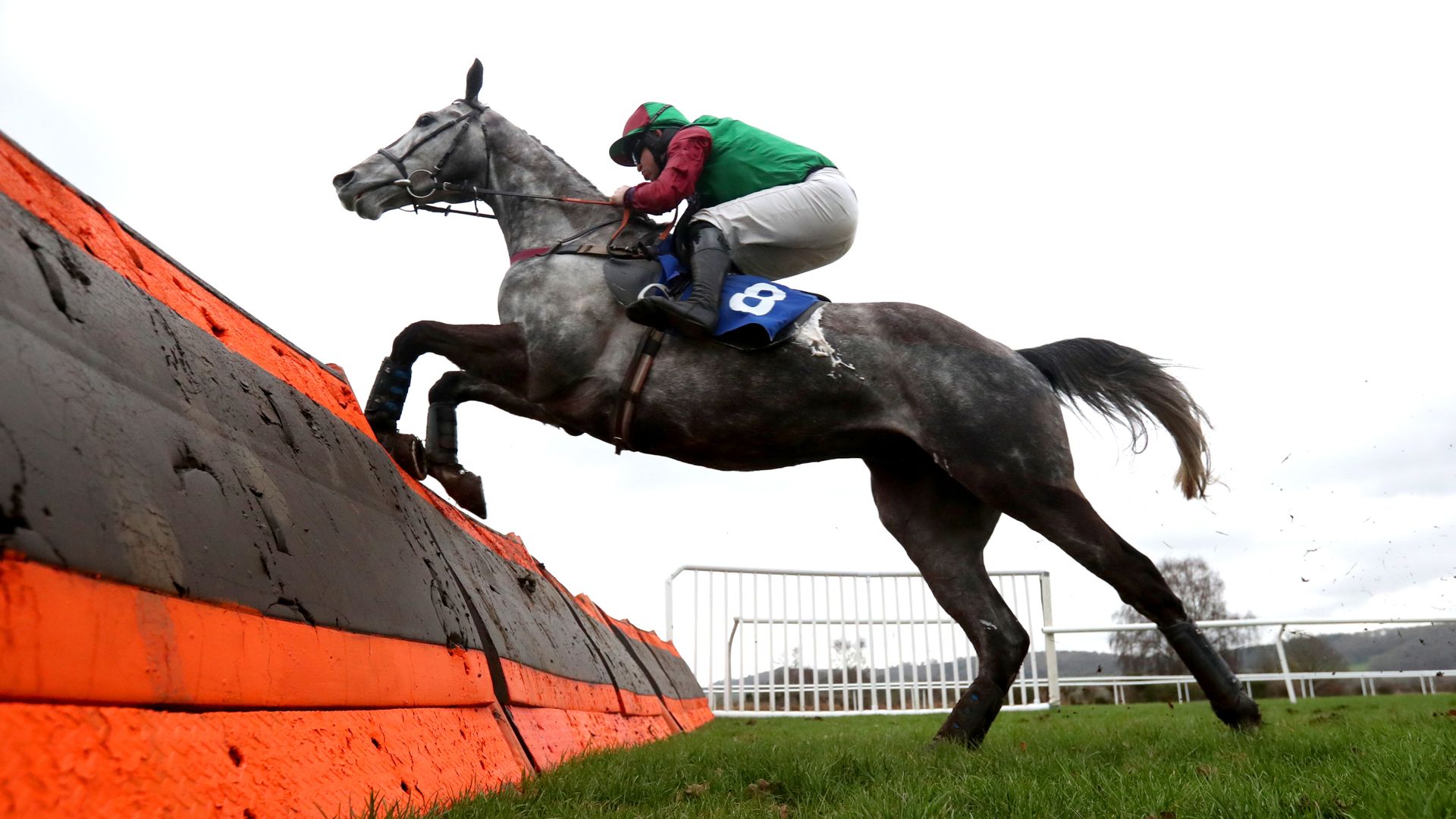 Gary Nutting is backing Venetia Williams to end her dry spell in the race of the day at Lingfield as the rain comes.

Lingfield Park is the only UK track to host three different disciplines (all-weather, turf Flat and jumps) and Sky Sports Racing cameras are back there on Tuesday.

Highlight of the seven-race jumps card is the Thorley Taverns Intermediate Handicap Chase (3.00), a 0-130 Class Three event that has attracted eight declared runners.

The extended two-mile-and-seven-furlong contest was won last year by Fantastikas, who returned to score again in January before finishing seventh in the Ultima Handicap Chase at the Cheltenham Festival.

The ground on the chase track was described as good (good to soft places) yesterday afternoon, but conditions could well ease with heavy rain forecast from around dawn.

Early betting on the race suggested a tight contest, 4/1 the field and only one horse available at double-figure odds.

Left-handed, undulating and on the sharp side, Lingfield can still provide a good test of stamina when the ground is soft or heavy.

Of the trainers represented in this race Venetia Williams (Frenchy Du Large) has the best course stats over fences with eight wins and a 30 per cent strike-rate in the last three years. By the same criteria, Sam Twiston-Davies (Chinwag) is the main jockey to note.

Some promise without really living up to expectations in three starts over fences last season but well handicapped if he does get his act together on this first run after wind surgery (now 4lb lower than last winning mark over hurdles, Class Two event Chepstow early last year).

Won two of his five starts over fences, last seen pulled up (after jumping right) in the Plate Handicap Chase at Cheltenham. Back to within 3lb of last winning mark (small-field Plumpton novice) though unproven over this longer trip.

Progressive hurdles winner who has recorded two victories and a second from three completed outings over fences. Tailed off when falling two out at Sandown last time but that was in much better grade and he reappears off competitive enough mark.

Promise all three hurdle starts and took well to fences last season, winning twice in six tries. Jumping let him down over course and distance on penultimate start but handicapper has relented a little, leaving him 6lb above last winning mark.

Older and more experienced than a few of these, he needs a career-best from handicapping point of view over a trip he’s only tackled once (finished last of five at Newbury, best efforts over shorter).

Relatively late convert to chasing who won at Kempton on third attempt last time. Up 8lb for that however and all his victories have come in slightly lower grade.

Runner-up off 3lb lower mark in last year’s renewal, winning next time at Warwick after 2lb drop in ratings. Tackled marathon trips thereafter with mixed results (second in big field at Plumpton but failed to complete back here and at Exeter).

Lightly raced for his age and record shows he either runs well or fails to complete. Pulled up twice and unseated only three chase starts, so bit to prove on this return to action.

The six previous winners of this race were aged between five and seven, a trend that looks likely to continue unless Storm Arising can recapture his best hurdles form over fences.

Chinwag has yet to tackle this trip, which narrows it down to FRENCHY DU LARGE and Tallow For Coal.

Preference is for Venetia Williams’ charge who was giving plenty of weight away when second to an in-form improver over course and distance on penultimate start (Tallow For Coal pulled up after not jumping well) and is back in the right sort of grade after signing off last season in Class One handicap company at Sandown.

The trainer does well here and it’s only a matter of time before she gets off the mark for the season (traditionally has good record in November).