Shalom: ‘Incredible’ Jonas is fighter of the year | Taylor rematch next? 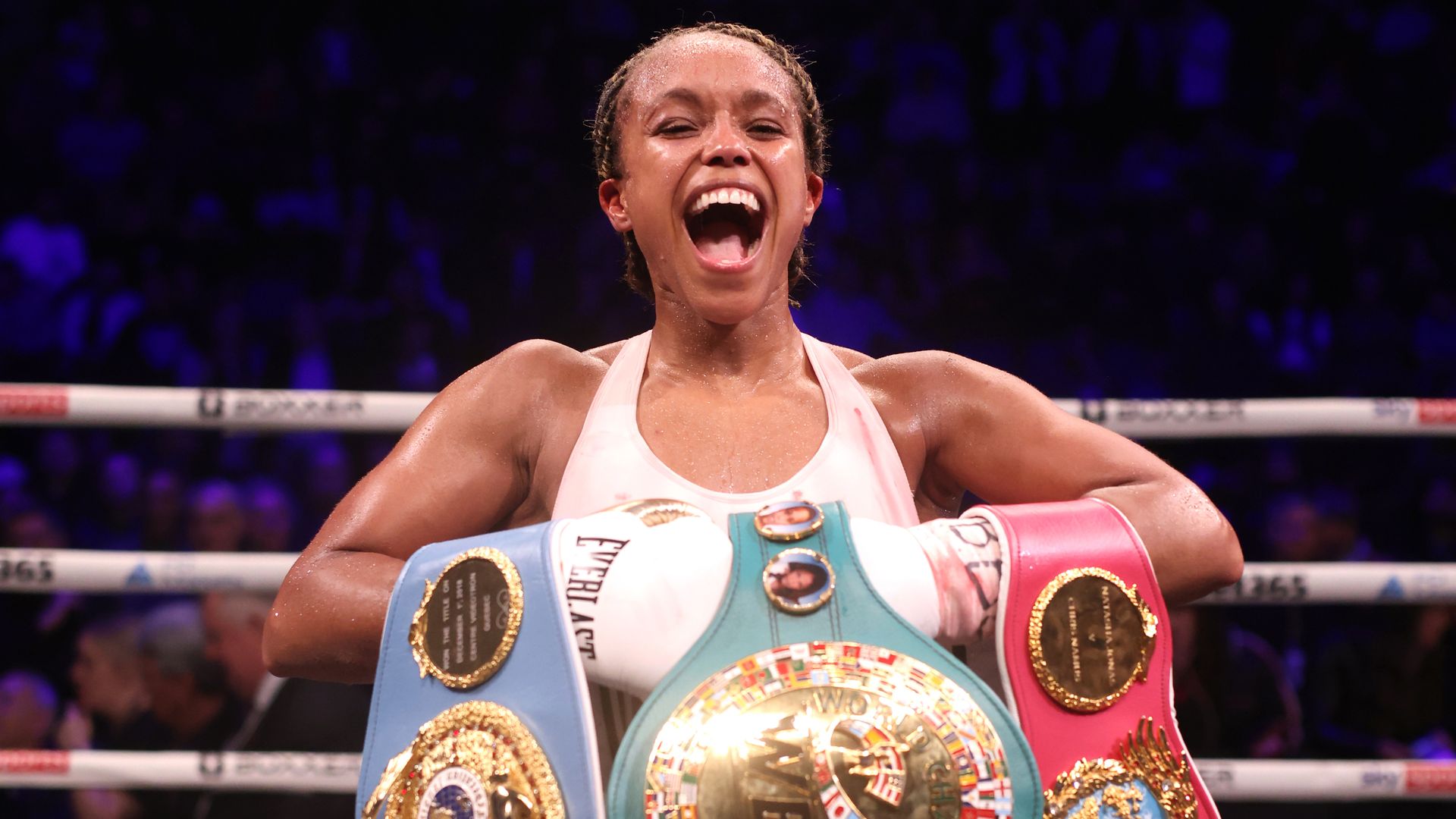 Ben Shalom believes Natasha Jones should be acknowledged as fighter of the year after a unanimous decision win in her light-middleweight unification clash with Marie-Eve Dicaire.

Jonas added Dicaire’s IBF belt to the WBO and WBC straps she already held after the judges scored Saturday’s headline bout in Manchester 97-93, 98-92 and 100-90 in favour of the 2012 Olympian.

It capped off a year which began with the 38-year-old stopping Chris Namus to claim the WBO crown on the undercard of the clash between Amir Khan and Kell Brook in February followed by beating Patricia Berghult for the WBC title on points seven months later, and promoter Shalom hailed Jonas’ progress in 2022. 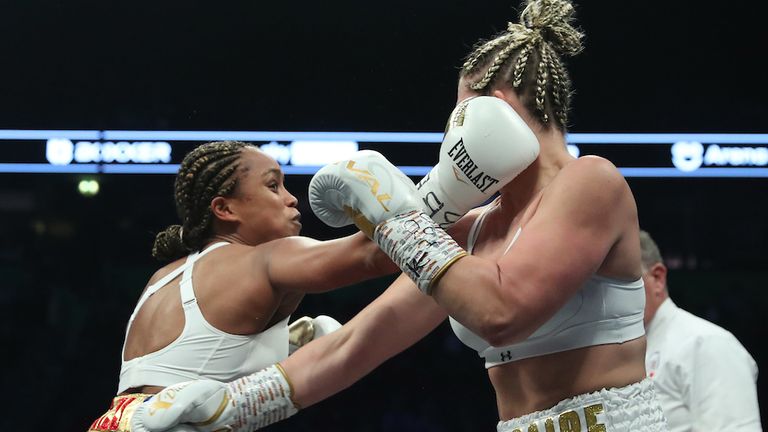 “It’s unbelievable to think we were in Manchester for Khan-Brook in February and she won her first world title, now she’s headlined and won her third world title.

“For me, she has to be fighter of the year in all of British boxing – possibly in world boxing. It’s unprecedented and something no one could have predicted.”

Attention now turns to who Jonas will face next, with a rematch against Katie Taylor on the cards along with facing Jessica McCaskill, who suffered a loss to Chantelle Cameron in their undisputed super-lightweight title showdown earlier this month. 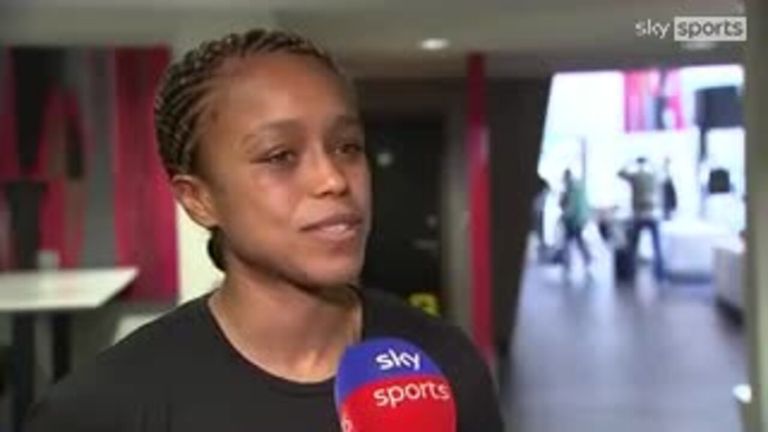 Stepping up a division to take on undisputed middleweight champion Claressa Shields is a possibility too. Yet Shalom believes a fight with Taylor, who beat Jonas in the quarter-finals of the 2012 Olympics and scored a unanimous decision win when they met in the pro ranks at lightweight last year, would be the best option.

“I think we’ve seen she’s the one who has pushed her [Taylor] so, so close in a difficult environment, behind closed doors – perhaps, now looking back, not at the weight she feels most comfortable at,” Shalom said of Jonas. “I think she deserves a rematch and I think that’s the fight British fans would be most excited about.

“She just wants the big names now. She’s achieved all she could, and she’s done everything since she became one of the first Olympians we’ve ever seen in women’s boxing.

“To achieve her dreams to become unified world champion, it’s just the big names whether it’s Shields, McCaskill or Taylor. For me, McCaskill and Taylor make the most sense.”