Tizzard hoping Fiddlerontheroof has his day in Coral Gold Cup 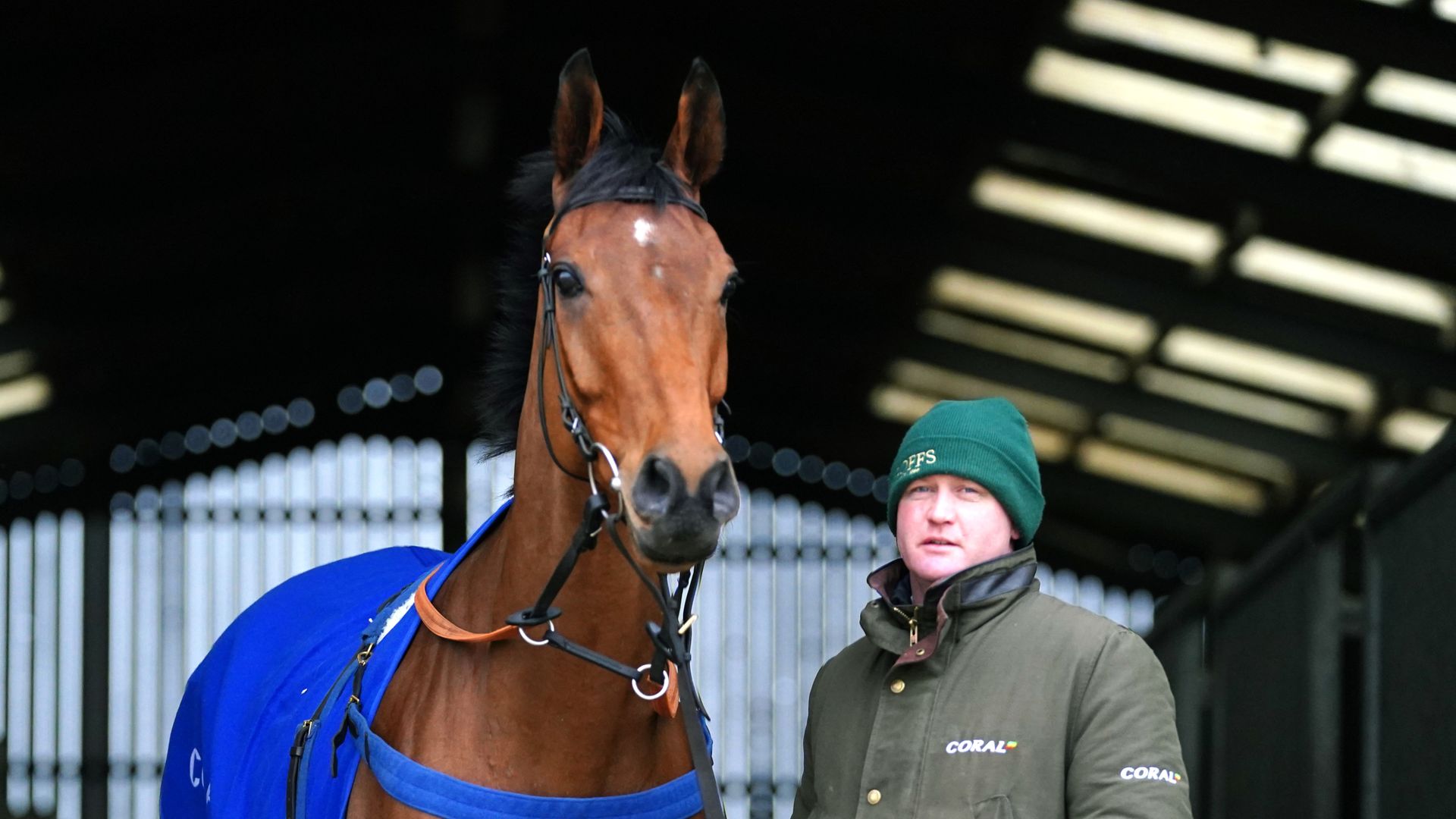 Trainer Joe Tizzard is hoping Fiddlerontheroof will finally have his day as he bids to go one better than last year in the Coral Gold Cup at Newbury on November 26.

Tizzard’s eight-year-old was beaten half a length in second behind Cloudy Glen 12 months ago and is back for a second bite at the cherry having tuned up for the prestigious handicap with a spin over hurdles at Kempton.

The Stowaway gelding was making stealthy progress in the race in 2021 when halted in his tracks by the fall of Remastered at the fourth-last and Tizzard, who will also run Oscar Elite in the race, believes that could have made all the difference as he prepares to return to Berkshire off a 5lb higher mark.

Tizzard said: “Fiddler is 5lb higher than he was last year, but he was only beaten half a length and when Remastered fell four out he just had to sidestep him as he was beginning to make up a bit of ground and that might have cost him.

“I think there is a big one in him, he just hasn’t had his day yet. He’s been second in quite a few, fifth in a Grand National, but I think he’ll get his head in front in a minute. 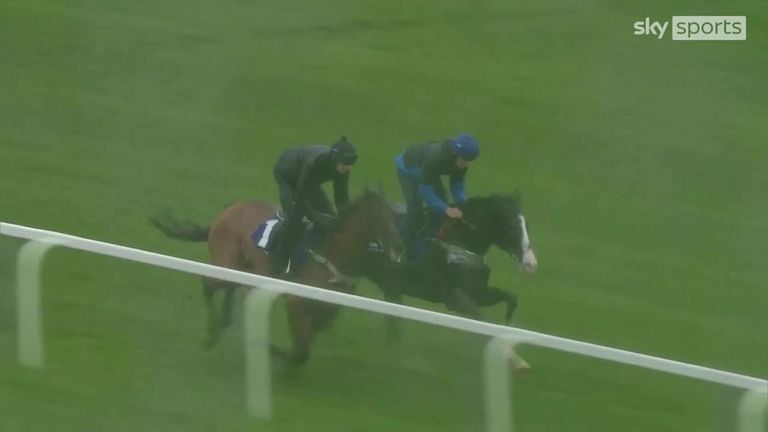 “At the same time, when he has been running well, the handicapper has been adding a bit on, but this has been his target and he has a great each-way chance.”

Threeunderthrufive also tuned up for the Newbury feature with a run over the smaller obstacles at Wetherby. He blew away any remaining cobwebs with a gallop at Newbury on Tuesday, and Paul Nicholls’ assistant Charlie Davies expects it to put the talented seven-year-old spot on for Saturday week. He said: “It won’t have done Threeunder any harm, sharpening him up and giving him a nice away day. He always improves from his first run to his second run, so it is nice to get a gallop into him.

“You want to be going into a race like the Coral Gold Cup with every ‘I’ dotted and every ‘T’ crossed, so we have done that.” 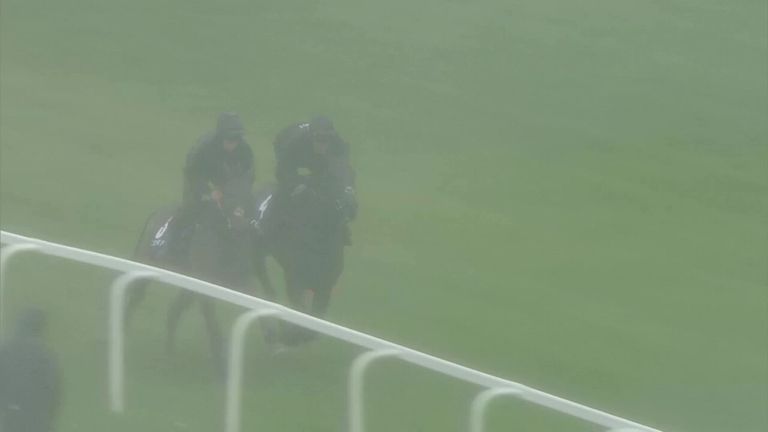 Evan Williams also got some work into course winner Annsam following a disappointing showing on his return at Ascot last month.

“He is a horse who was half asleep at Ascot and has been going through the motions a little bit at home,” said the Welsh handler, who won the race with State Of Play in 2006. 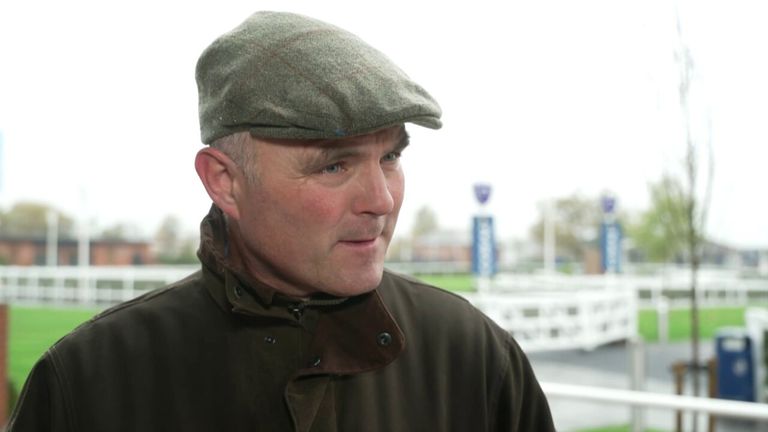 “He had to come and work well and against a horse that I was confident would make him work well, so I would say I’m happy to have a crack at the race.

“Coole Cody works and runs to a mark always of a horse in the 140s and our horse had to go and work well, because he is a difficult horse to get fit. 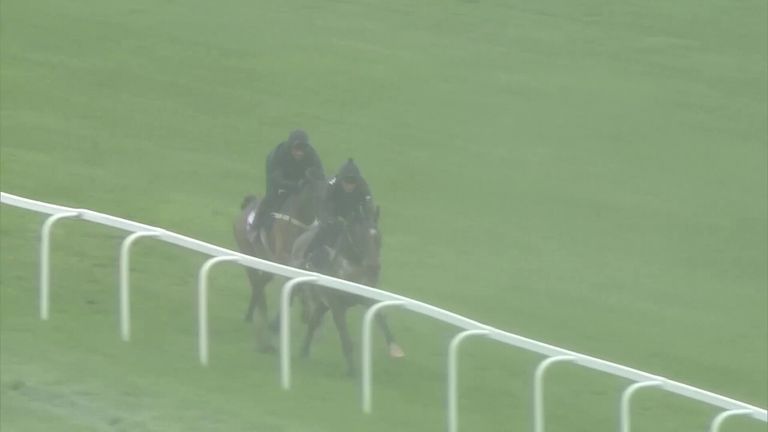 “He had a couple of runs over hurdles last year and missed a hurdle run this year because of the ground and we have done everything a bit backwards.

“He had to do what he’s done today in order for him to take his chance.”

He continued: “We have only won it once and it seems a long time ago. He is a nice horse on his day, if I can get him right.

“For a horse like Annsam, we couldn’t get him ready without the rain today. It is a journey – we are two hours away and things like that probably help. It would be no good in two days’ time and it would have been no good two days ago. We have been very fortunate that the rain has come today, very fortunate.”