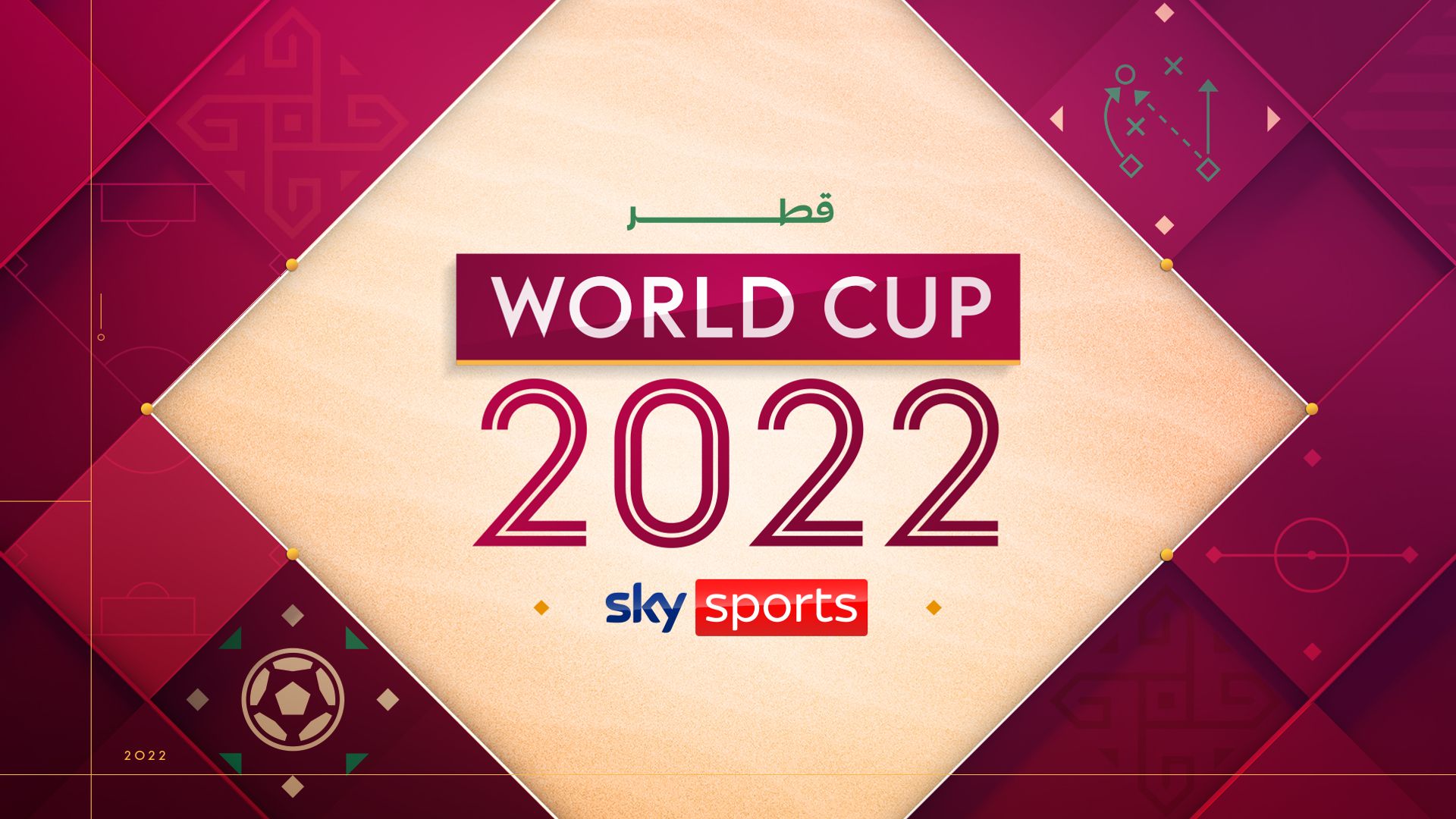 A tournament-topping 163 English-based players will be representing their nations at the World Cup in Qatar – but which domestic teams dominate and which nations have the most experience?

The English tally represents one-fifth of World Cup squads and is 77 more than any other country, with 86 players from Spanish leagues booking tickets to Qatar with their respective international teams.

Breaking that figure down into British representation, 134 current Premier League players have joined up with their national teams, followed by the Championship (25), Scottish Premiership (13), English League One and English League Two (both two).

Fifteen of Qatar’s 26-man squad play for Qatari club Al-Sadd, while Manchester United (14) and Real Madrid (13) also have swathes of players among the travelling parties.

At the other end of the scale, Ghana have collectively earned only 438 run-outs to date, with Morocco (520), Australia (550) and Cameroon (612) also notably inexperienced.

Manchester United forward Cristiano Ronaldo has dominated the headlines going into the tournament after revealing he has “no respect” for his club manager Erik ten Hag in a bombshell interview with Piers Morgan – but the 37-year-old will be the most experienced player in Qatar with 191 caps for his country.

Caps and years do not always go hand in hand. Indeed, Iran have the eldest average age among all teams going into the tournament at 29 years and 157 days, ahead of Mexico, Tunisia, and tournament favourites Argentina and Brazil.

Conversely, Ghana are the youngest with an average age of just 25 years and 110 days – with the USA, Ecuador, Spain and Cameroon also selecting youthful rosters.