Playing League One football was unlikely to have been anything more than an afterthought in Josh Benson’s mind as he developed during a decade at Arsenal’s famed Hale End academy.

It probably could not have been any further from his mind when he made his Premier League debut for Burnley during the 2020/21 season – and when he joined Barnsley in July 2021, it was a matter of months after they defied the odds to reach the Championship play-offs, so the conversation was very much focused on growth.

But the fact of the matter is, in the third tier, the 22-year-old is starting to prosper and properly ignite his promising career.

He has started 13 of the Tykes’ 17 league matches and has four goals – one of which won him the September Sky Bet League One Goal of the Month award – and two assists in 19 appearances in all competitions.

Meanwhile, ahead of MK Dons’ trip to Oakwell on Saturday, his side sit eighth in the table, one point outside the play-off places with a game in hand.

Those figures represent a marked improvement all round; Benson made 27 appearances throughout a campaign disrupted by injury, while Barnsley finished 11 points adrift of safety at the bottom of the Championship, with neither Markus Schopp or Poya Asbaghi able to stop the rot that set in rapidly.

It goes without saying that he has a pretty strong incentive for setting the record straight.

“Getting relegated last season still hurts now, but you’ve got to put that behind you and move on,” says Benson in an exclusive interview with Sky Sports.

“It’s not going to be the only down in my career – I’m going to have loads of ups and downs – but it’s built me as a character and is definitely going to help me. I feel like I’ve gained experienced from it and matured as a player from having it.

“From that, you get doubters and people doubting your ability, so you have to try and prove them wrong because, deep down, you know what sort of player you are and what you can achieve. It’s only me holding myself back.”

Working with Barnsley manager Michael Duff has been a significant factor in his development, too.

But that has not only been the case since Duff arrived in South Yorkshire from Cheltenham this summer – he was the man that brought Benson to Burnley from Arsenal in 2018 and coached him in the U23s for a short spell before taking on his first senior management role with the Gloucestershire-based club.

The possibility of a reunion was always going to prove to be a big draw.

“I was excited to work with him because I’d worked with him at Burnley and I feel like he is good for what I need at this moment in time,” Benson adds.

“He taught me a lot and has already added a few bits to my game this season. He just gives me little tips, which are more for mentality; to stay consistent week in, week out, to stick to the basics and the quality will come through.

“I do feel it has to come from within as well, though.

“I really rate him as a manager – I’ve got to say that, but I genuinely do. The boys are buying into what he is trying to encourage and we feel really confident this season.”

In spite of that confidence, Barnsley have not really been able to establish the rhythm that would set the cat among the pigeons at the top of the division. They did go unbeaten from August 27 to October 8, climbing into the top six as a result, but then they lost three of the next four and dropped out.

That said, Duff’s team are currently on a run of three straight wins in all competitions and, along with Bolton, they have the joint-best defensive record in League One, with 14 goals conceded in 17 games, just six of which have been shipped in the second half.

“I’m really enjoying this season,” Benson adds. “We’re together, we’re a good bunch of lads and we all get on really well.

“We’ve had a few great results and good performances, and a couple of bad ones as well, but we need to show consistency now to be good every week. As a team, we are taking each game as it comes along, each Saturday or Tuesday, and trying to win every game.

“Given the signings we made in the summer, I think we’re at the stage where we know what sort of players we are, whether someone wants the ball crossed in early or whether they are going to run in behind. We’re starting to know what to expect from each other. 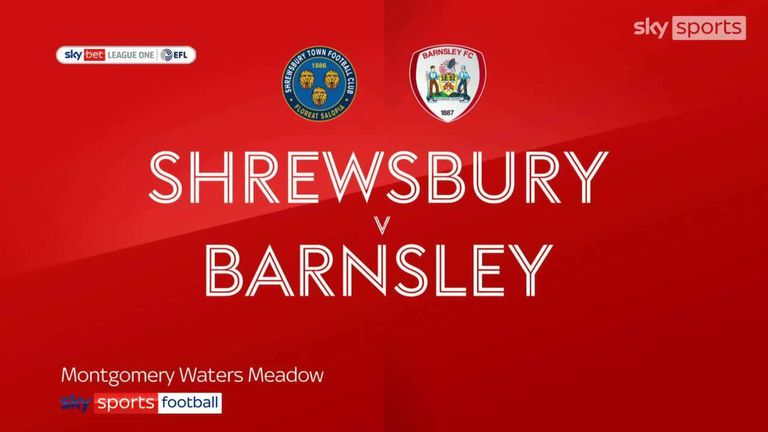 “We are a very energetic team and we need to use that to our advantage.

“But you can’t go into this league thinking you are better than certain teams. Every team in this league is of a good standard – there are teams towards the bottom that could be up towards the top half at the end. You just have to take every team the same way.”

He was handed his top-flight bow by Sean Dyche just under two years ago and played 90 minutes as the Clarets were thumped 5-0 by Manchester City at the Etihad. He went on to appear five more times in the league that season and made 12 first team appearances first of all.

Add that to the fact he grew up at Arsenal watching Jack Wilshere rise through the youth ranks to the first team and played in the same team as Emile Smith Rowe and Reiss Nelson and you can understand why he would love to return.

“At Arsenal, my age group was really good. I saw Alex Iwobi break through, Emile Smith Rowe was my age and he broke through and Bukayo Saka was a few years younger. We all grew up together.

“My end goal is to play in the PL again one day and I wouldn’t mind playing for Arsenal, to be fair!

But, at the moment, I’m just trying to play well every week, train hard and play well on the weekends for Barnsley.

“We have a great squad and we want to be towards the top of the table. We’re not trying to look too far into it, but we want to win every game we go into. Our main goal is to get promoted.”