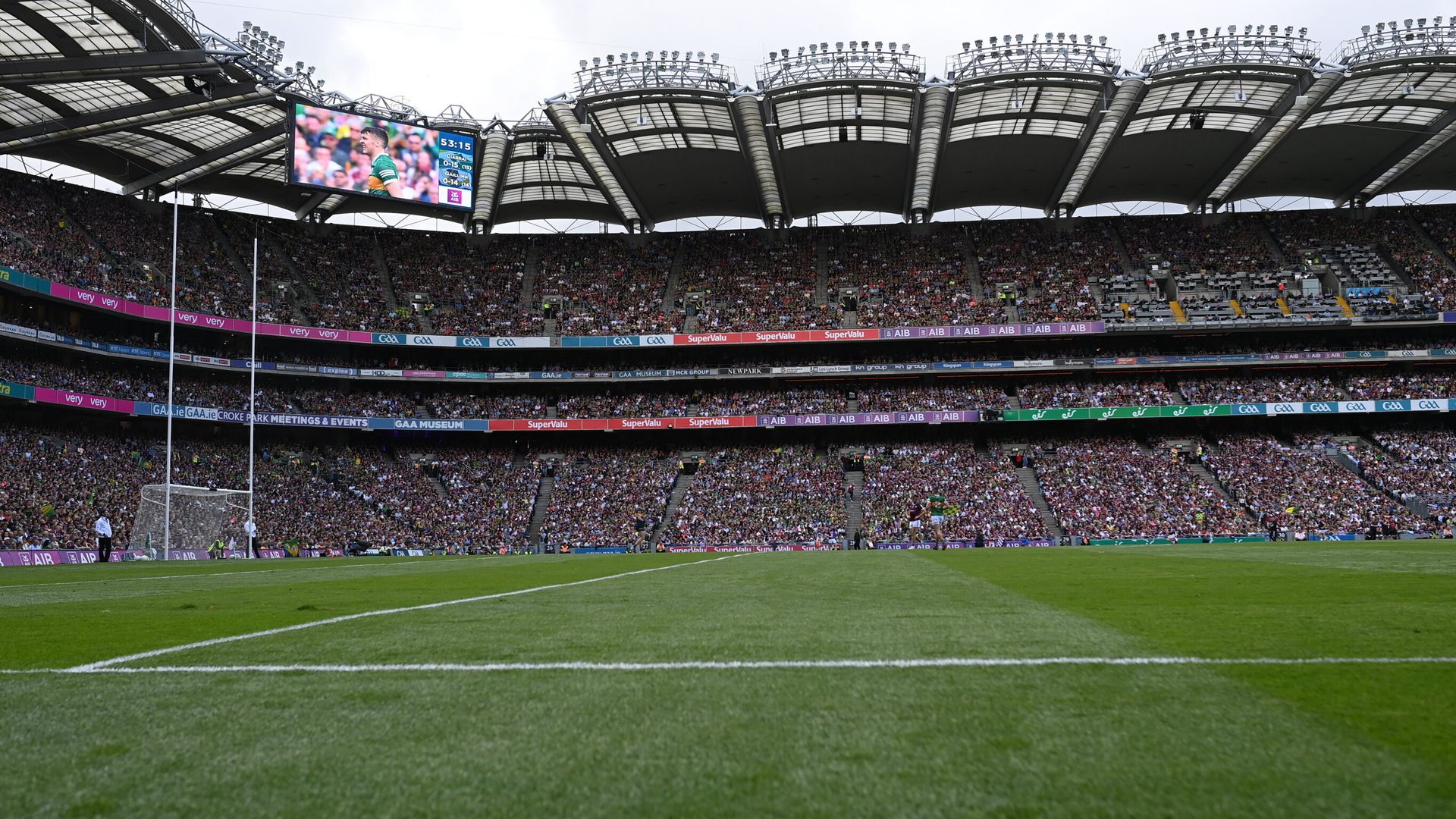 The UK & Ireland’s bid to host Euro 2028 has been submitted with the 14 shortlisted host stadiums revealed.

Matches would potentially take place in England at Wembley, Villa Park, Everton Stadium, London Stadium, Tottenham Hotspur Stadium, Wembley, Etihad Stadium, St James’ Park, Stadium of Light, Old Trafford, in Dublin at the Aviva Arena and Croke Park, in Belfast at the Casement Park Stadium, in Glasgow at Hampden Park and Cardiff’s Principality Stadium. A final list of 10 stadiums will be submitted to UEFA in April 2023.

“We are delighted that Government Partners of the UK, Ireland, Scotland, Wales, and officials in Northern Ireland, support this bid,” a joint statement from the five bidding associations read.

“Together, we believe we can deliver a world-class tournament, and that hosting Euro 2028 will achieve a strong and sustainable legacy for football and wider society, helping to drive economic growth in local communities.

“Working with UEFA, our plan is to host a tournament that will be a catalyst for transformational grassroots football development – with a promise to share legacy initiatives with European National Associations to accelerate growth across the continent.

“The UK and Ireland’s track record of hosting successful major sporting events over many decades means we have the expertise and experience to take this world-class tournament to new heights.”

The UK-Ireland bid faces competition from Turkey, with UEFA’s executive committee set to make a decision on hosting for Euro 2028 and Euro 2032 in September next year.

The UK and Ireland had initially undertaken a feasibility study looking at the possibility of bidding for the 2030 World Cup, but switched focus to the Euros.