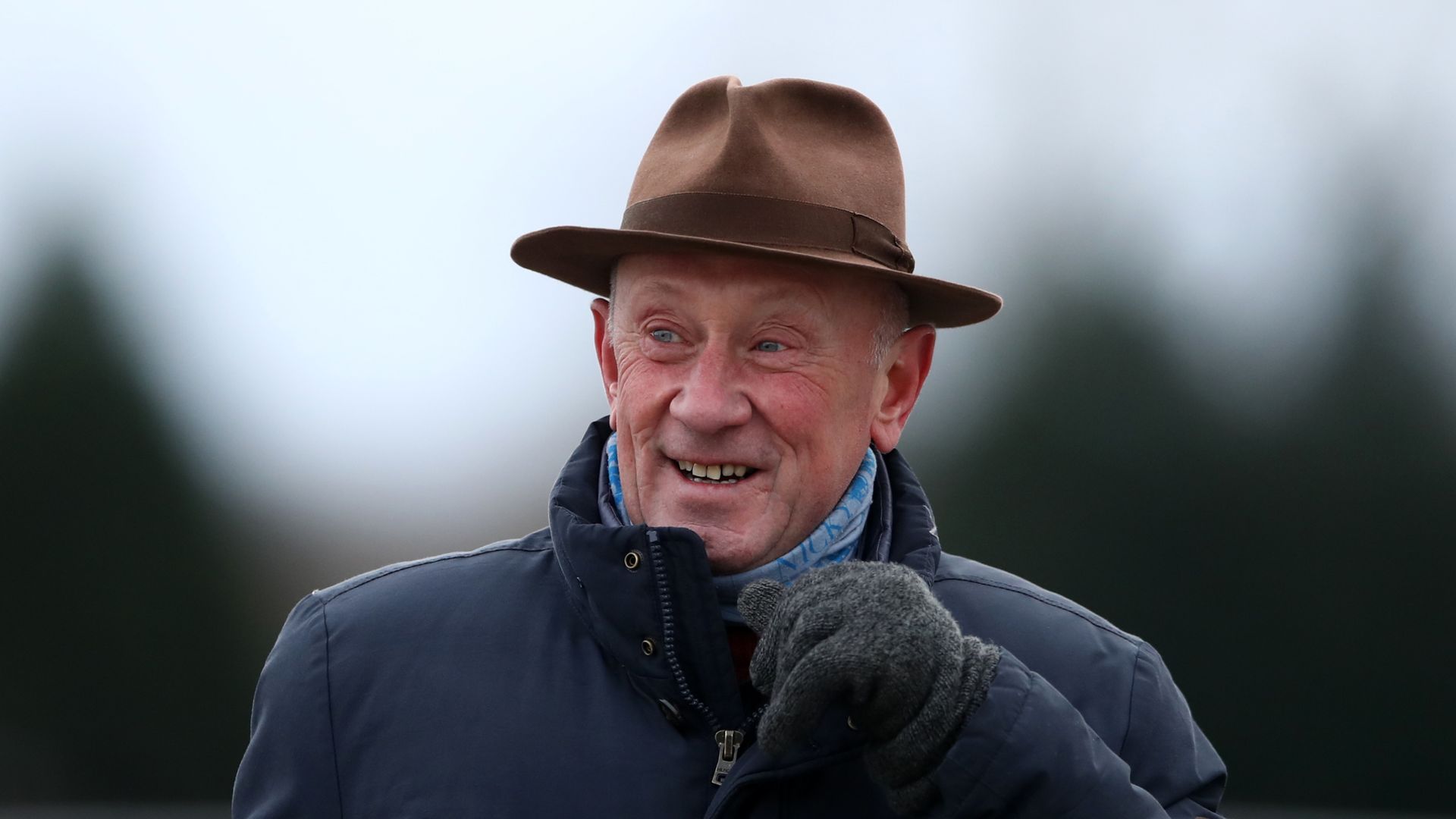 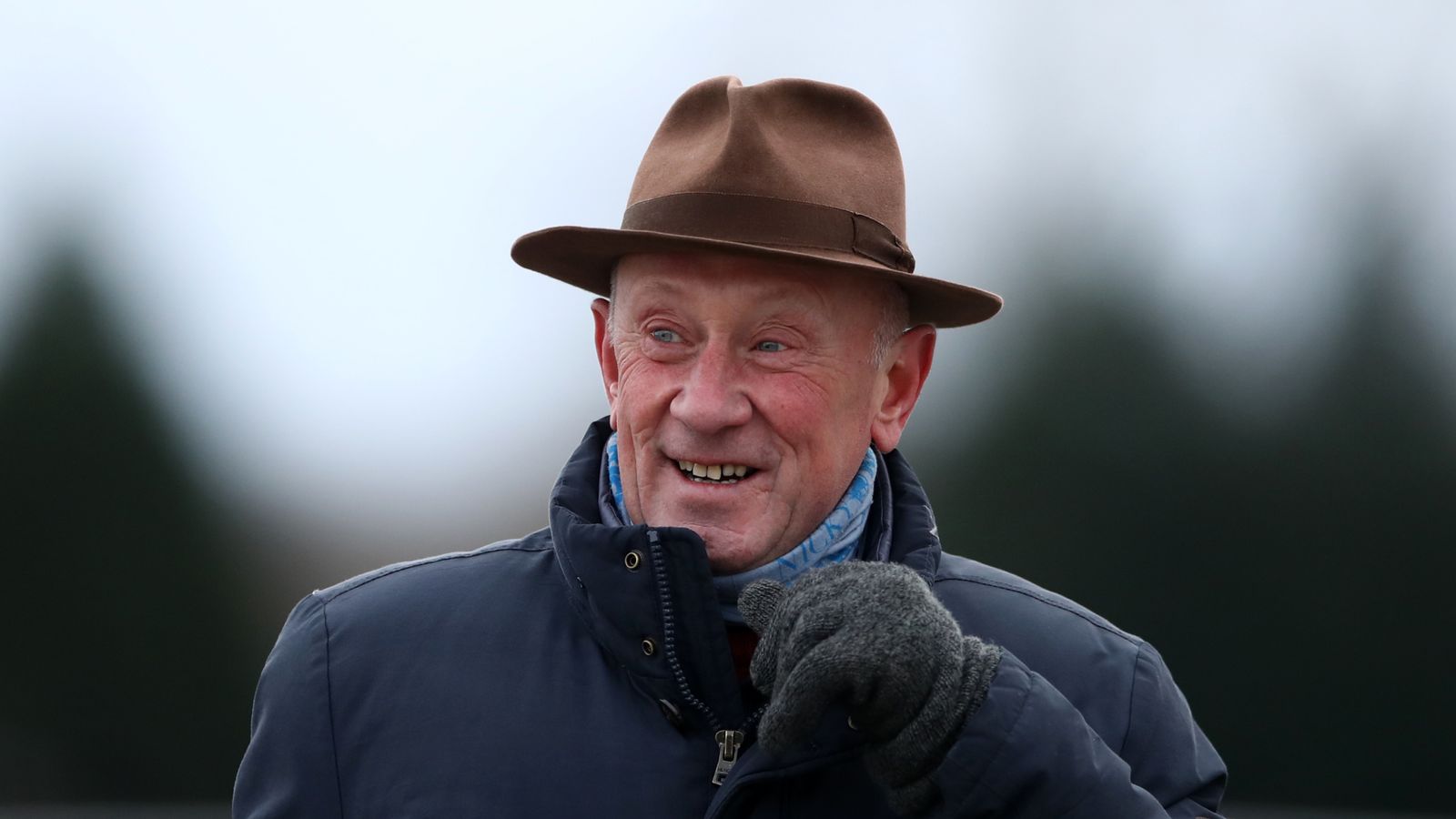 With some smart form behind Gelino Bello and Hillcrest, Nicky Richards will be hoping Crystal Glory can make a winning chase debut at Hexham, live on Sky Sports Racing.

Crystal Glory looks a stayer to follow and makes his chase debut for the Nicky Richards team at Hexham in the Weatherbys nhstallions.co.uk Novices’ Chase (12:53) under Sean Quinlan.

Having finished behind Hillcrest and later Gelino Bello in Grade One company, the six-year-old will be expected to take a bit of beating but faces some in-form rivals.

Mossy Fen makes his debut for Laura Morgan and gets the services of Brian Hughes, whilst Rapid Flight won four-in-a-row for James Moffatt prior to a Kelso unseat.

You Wear It Well looked a mare worth following when winning easily at Worcester last month and will attempt to defy a penalty in the British Stallion Studs EBF “National Hunt” Novices’ Hurdle (1:23).

Jamie Snowden’s five-year-old will take on nine rivals including Perculator who got off the mark in a decent Carlisle bumper for the Mark Walford team.

Serious Mickey has won a point and will need to be taken seriously as well for the Nicky Richards team.

A £20,000 sprint handicap (2:38) is the feature event on a good card at Southwell, with Ed Walker’s Came From The Dark a leading contender.

He will only make his second run in handicap company and will take some beating, although David O’Meara’s Alligator Alley has to be on the shortlist.

A winner two starts ago, he was possibly a shade unlucky at Haydock last time and should feature alongside course-and-distance winners Fine Wine and Digital.

Watch every race from Hexham and Southwell live on Sky Sports Racing on Wednesday, November 16.