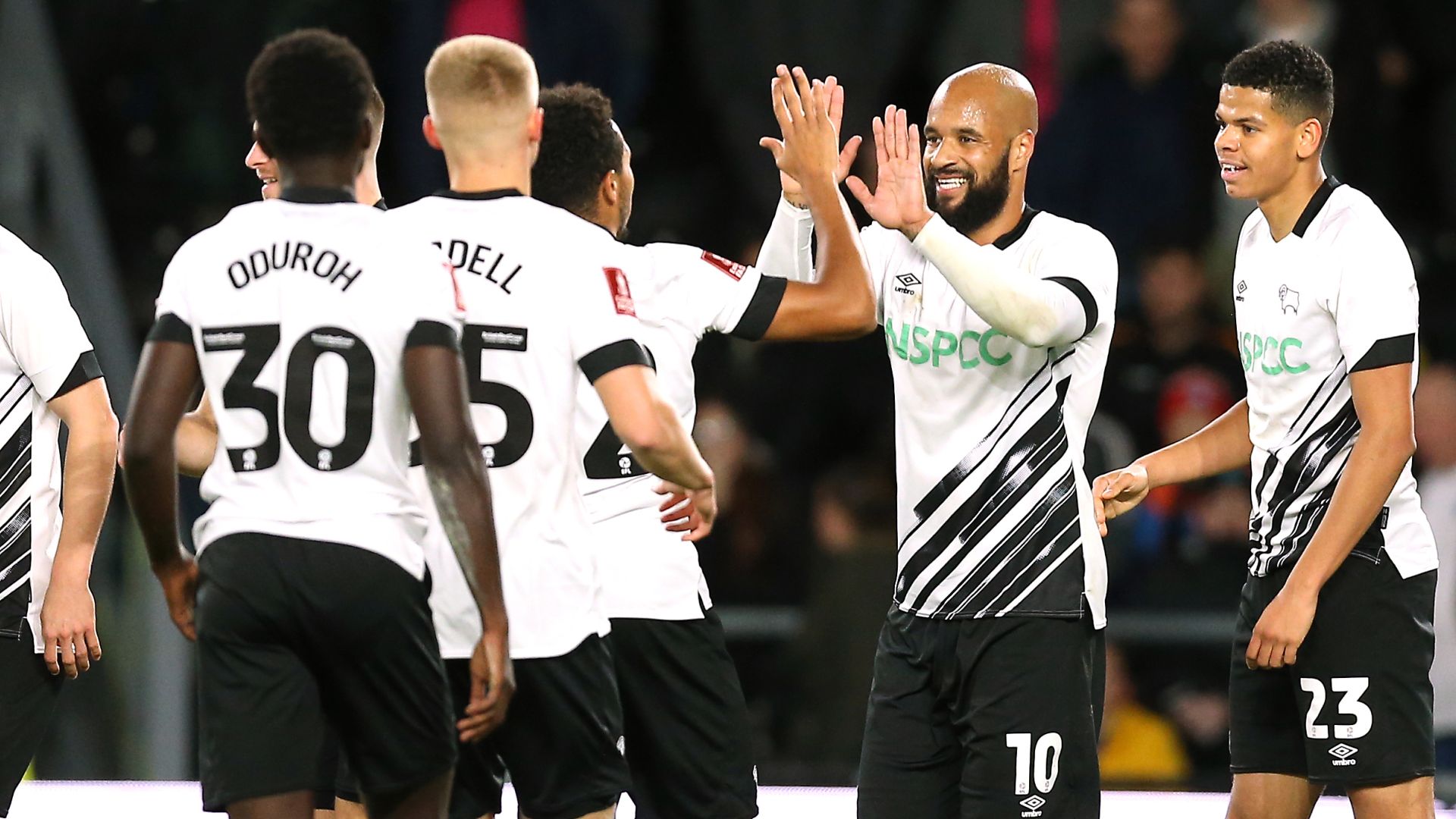 National League North Curzon Ashton suffered penalty heartbreak as Cambridge United progressed to the second round of the FA Cup with a 4-2 shootout win.

The first-round replay had ended 0-0 after extra-time, as did the original tie, but penalty misses from Josh Hancock and Connor Dimaio proved decisive as League One Cambridge set up a tie with Grimsby.

Cambridge dominated the first half, with Curzon ‘keeper Chris Renshaw tipping over a curling shot from Lloyd Jones.

After the break Sam Smith went close, running clear but seeing a shot smothered by Renshaw, before a spectacular curling effort from Saiko Janneh hit the bar.

The visitors could have won it in the 84th minute, when Craig Hobson got in behind the defence but shot over.

In extra-time Hancock spurned the best chance, wriggling between three defenders and firing in a powerful shot which Will Mannion had to parry to safety.

But Cambridge ‘keeper Mannion later made himself the hero, saving Dimaio’s spot-kick – after Hancock had fired over – to book his side’s place in the next round.

Derby County eased into the second round by thrashing National League Torquay United 5-0 at Pride Park.

The Rams were three goals ahead at the interval as a Mark Ellis own goal was followed up by further strikes from Will Osula and Liam Thompson.

But the goal of the night was reserved for Everton loanee Lewis Dobbin, who unleashed an unstoppable volley from a corner that was cleared to him on the edge of the box.

David McGoldrick then added a fifth when he slotted beyond goalkeeper Mark Halstead after James Collins’ shot had been deflected into his path.

The hosts’ passage into round two could have been made a lot more comfortable had Scott Kashket not missed a penalty after 10 minutes having been fouled by Fylde captain Alex Whitmore.

The Gills scored their winner two minutes before half-time when Walker, the son of former England defender Des, capitalised on a defensive mix-up to fire past Chris Neal.

Chislett at the double for Dons

Substitute Ethan Chislett scored a quickfire second-half double as AFC Wimbledon beat Weymouth 3-1 to progress to the second round of the FA Cup.

Straight after half-time, Ayoub Assal cut in on his right foot and curled a beauty into the top corner to put the League Two side ahead.

It was 2-0 in the 60th minute when Chislett scored his first after being put through on goal by Harry Pell.

Chislett found the back of the net again three minutes later to wrap up the win for Wimbledon, but Bradley Ash scored a late consolation to send the travelling fans home happy.

Elsewhere, Hartlepool secured a second-round spot thanks to a dramatic 4-2 penalty shootout win over Solihull Moors.

Pools were second best for most of the game against their National League opponents, but forced extra-time with a late leveller to make it 1-1 and then triumphed on spot-kicks.

Home goalkeeper Ben Killip was their hero, giving an outstanding performance and saving a key penalty in the shoot out.

Moors took the lead after eight minutes, as Ryan Barnett picked up possession, ran through a static defence and fired low across Killip.

But they could not find a way to beat Killip again and Pools had rarely threatened before right-back Reghan Tumilty poked home on 88 minutes to force extra-time.

Ties will be played on the weekend of November 25-27

Shrewsbury vs Peterborough or Salford

Woking or Oxford United vs Exeter