Hrgovic ‘will not influence’ Fury undisputed fight | Usyk in the UK? 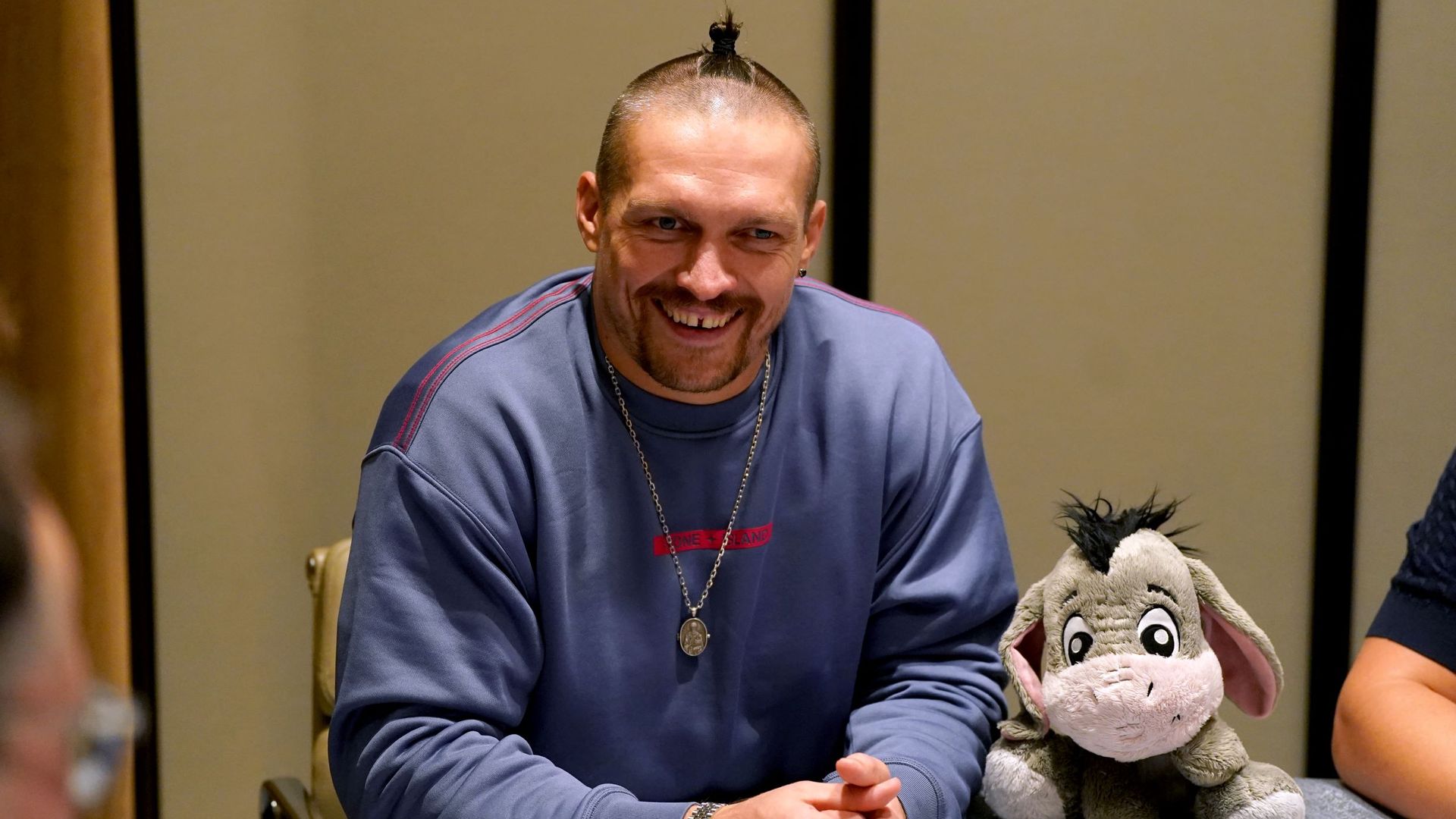 Oleksandr Usyk’s team do not expect any mandatory commitments to derail the Ukrainian’s undisputed heavyweight title clash with Tyson Fury.

Filip Hrgovic’s promoter declared the Croatian would become the mandatory for the IBF belt, one of the three titles that Usyk holds.

But Usyk means to pursue a showdown with Tyson Fury, the WBC champion, for all four of the major heavyweight belts.

His promotor informed Sky Sports that they intend for his next fight to be the undisputed clash with Fury. 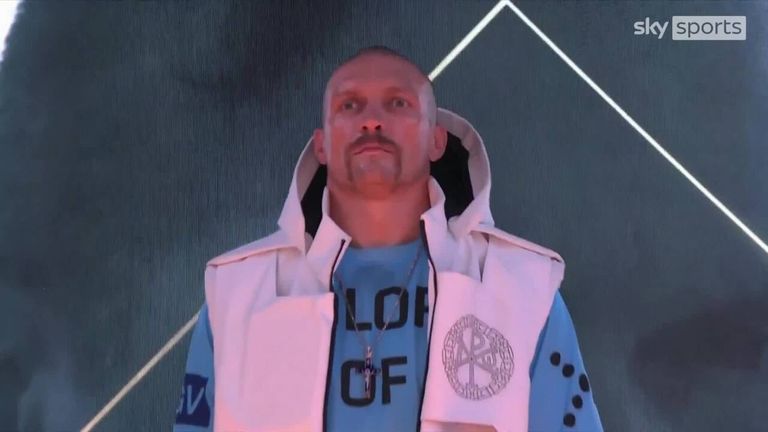 Regarding Hrgovic’s claim for a mandatory shot at Usyk, Alex Krassyuk, who promotes the Ukrainian, told Sky Sports, “At this stage I can anticipate that it will not influence the undisputed anyhow.”

Fury puts his title on the line against Derek Chisora at the Tottenham Hotspur on December 3. Top Rank’s Bob Arum, who represents the Briton, has said he won’t sign anything until after that fight, but he is holding talks with Usyk.

The Ukrainian has made it clear that he is only interested in the Fury fight next.

That is an event which would probably be staged overseas.

“We expect his next fight to be for the undisputed so most likely it will take place in the Middle East,” Krassyuk revealed.

Coming to the UK?

There is interest from UK promoters in bringing Usyk to Britain to defend his unified titles.

“We think his fights should be in the UK. We’d love to work with Oleksandr and that’s something that we are speaking about,” promoter Ben Shalom, CEO and founder of BOXXER, told Sky Sports.

“He wants to fight in the UK, he knows that the UK is probably a very strong market,” he continued.

“We’ve seen him over here so many times, we’d love to have him over in the UK, really build his message and build his following and have him on the home side. Because he’s always come over here, whether it was [against Tony] Bellew or [Derek] Chisora and he’s always been the away fighter.

“I think British fans have really bought into Oleksandr Usyk and his personality over the past few years and everything that he’s done in Ukraine is inspirational as well. I think the UK can really get behind that. He can be a star in the UK. He can be the home fighter for the first time and obviously he’s a unified world champion at the moment and one of the biggest stars in the sport.

“I think Oleksandr still could become a much bigger star than he already is. He has the potential. But because he’s never been someone’s priority and the home side in the UK, he’s probably never got to the level of stardom that he could. I think right now is the perfect time.”

Usyk also represents a wider cause. He returned to Ukraine when Russia invaded in February and used his rematch with Anthony Joshua in August to raise awareness and support for his country.

Shalom thinks fighting in Europe will help him project his message. “He’s been inspirational,” Shalom said.

“He’s doing everything he can to push the message out and we think the UK is a perfect place for him to fight, continue his career, become an even bigger star, support his message in Ukraine. And I think he knows that.”