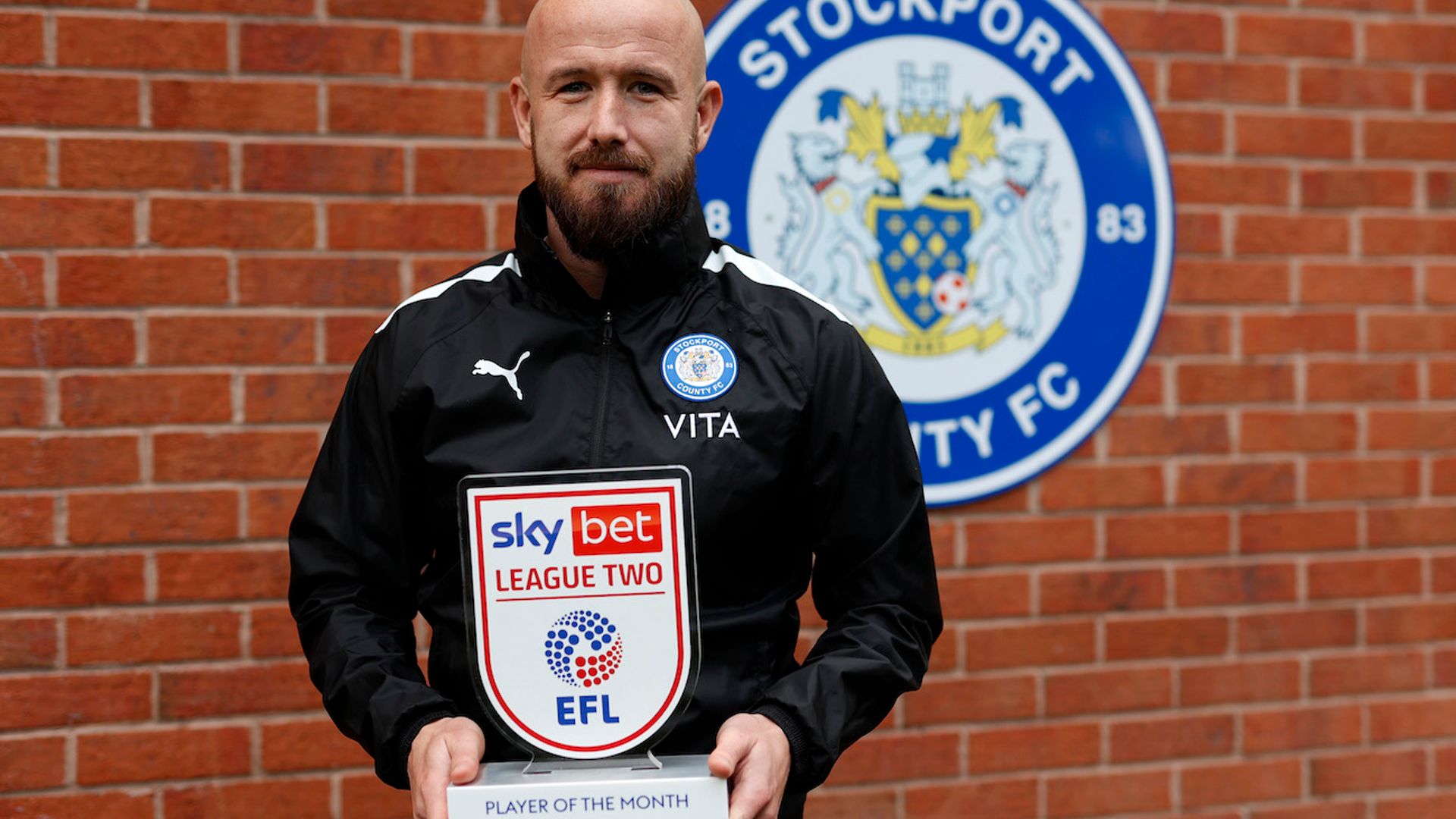 Paddy Madden knows there were sceptics when he made the move to Stockport County.

The striker was at the peak of his powers at Fleetwood Town, but last March he completed a surprise switch from League One to non-league.

“I know there were a few eyebrows raised when I signed,” he admits to Sky Sports.

But the journey since has justified the leap. Madden scored 23 goals to help County win the title last season – his first full campaign with the club – and complete a return to the Football League after 11 years away.

“It’s been a sleeping giant of a club, and it has a huge fan base,” he continues. “I’m so happy we’re back in the Football League and to have played a part in that.

“I was on trial over here when I was 15 or 16. I got to catch a game and I remember the atmosphere. It was incredible. I was sat in the Cheadle End and the game stayed in my mind. It really helped me with my decision, and it’s amazing how things turn out.”

Last season saw a National League title race like no other. Stockport were pursued all the way by a Wrexham side spearheaded by their Hollywood owners Ryan Reynolds and Rob McElhenney, but prevailed on the final day to secure top spot and promotion – with Madden scoring the opener in a 2-0 win over Halifax Town.

It was all documented by the show Welcome to Wrexham – which has been watched by millions around the world.

For the striker, who had been on the losing side in an FA Trophy semi-final against the Welsh side a month earlier, it made it all a little sweeter.

“It was nice to do because of the way they celebrated after knocking us out,” says Madden. “We felt it was a bit disrespectful and we locked it in the bank and made sure we rubbed it back in when we won the league.

“The build-up to that game was massive and I think the lads went out and performed very well with the pressure on. We went out and played our game, and after the final whistle was one of the best moments of my career. It was one of my biggest achievements and I’m very proud of it.

“It was a heavy one afterwards! As you’d expect. These moments don’t come around very often so you have to celebrate to the full when they do. I had a bad hangover the next day.”

The hangover may have lasted for Madden and Stockport into the start of this season. They won just two of their first 11 games, but things have taken a positive turn since the start of October. Five wins and two draws from eight games has seen them clamber into the top half and towards the play-off places. 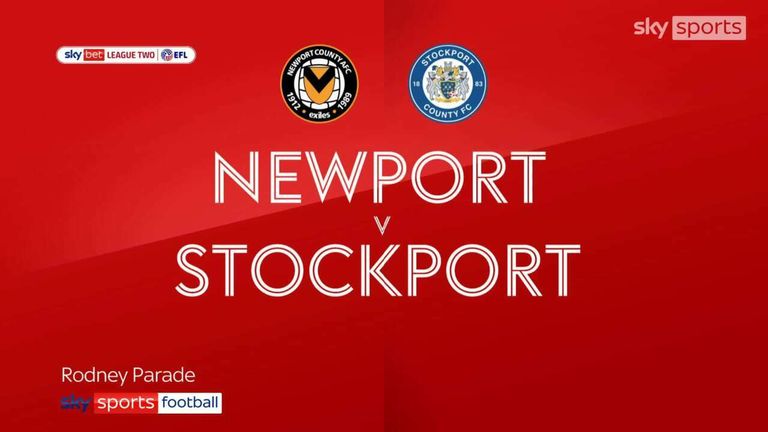 Madden – who missed three games in September after a self-inflicted suspension – now has six in his last seven.

“We had a bit of a slow start, but that’s to be expected with a lot of new players. It takes time to gel,” he said. “But we have a lot of talent, and we’re starting to show what we can do.

“I wasn’t playing the football I could at the start of the year and the red card didn’t help. But we’ve settled in and we’re doing what I know we’re capable of doing.

“As a team I think we’re really performing well, getting a better understanding of each other and that’s showing on the pitch.”

Between 2009 and 2011 Stockport suffered back-to-back relegations from League One to non-league. Madden says the club still harbour ambitions of achieving the reverse this time around, taking the club back to where he believes they belong.

“The ambition at the start of the season was back-to-back promotions, and that hasn’t changed,” he says.

“We’re only five points off the play-offs, and in this league a good run of results like we’ve had gets you right in the mix.

“That’s the message we have in our heads. It’s the mindset I take into every season. You want to aim high.

“We did that at Yeovil when we were the bookies’ favourites to get relegated, and we got promoted to the Championship.

“Everything is possible, you’ve just got to have the right mindset to do it.”