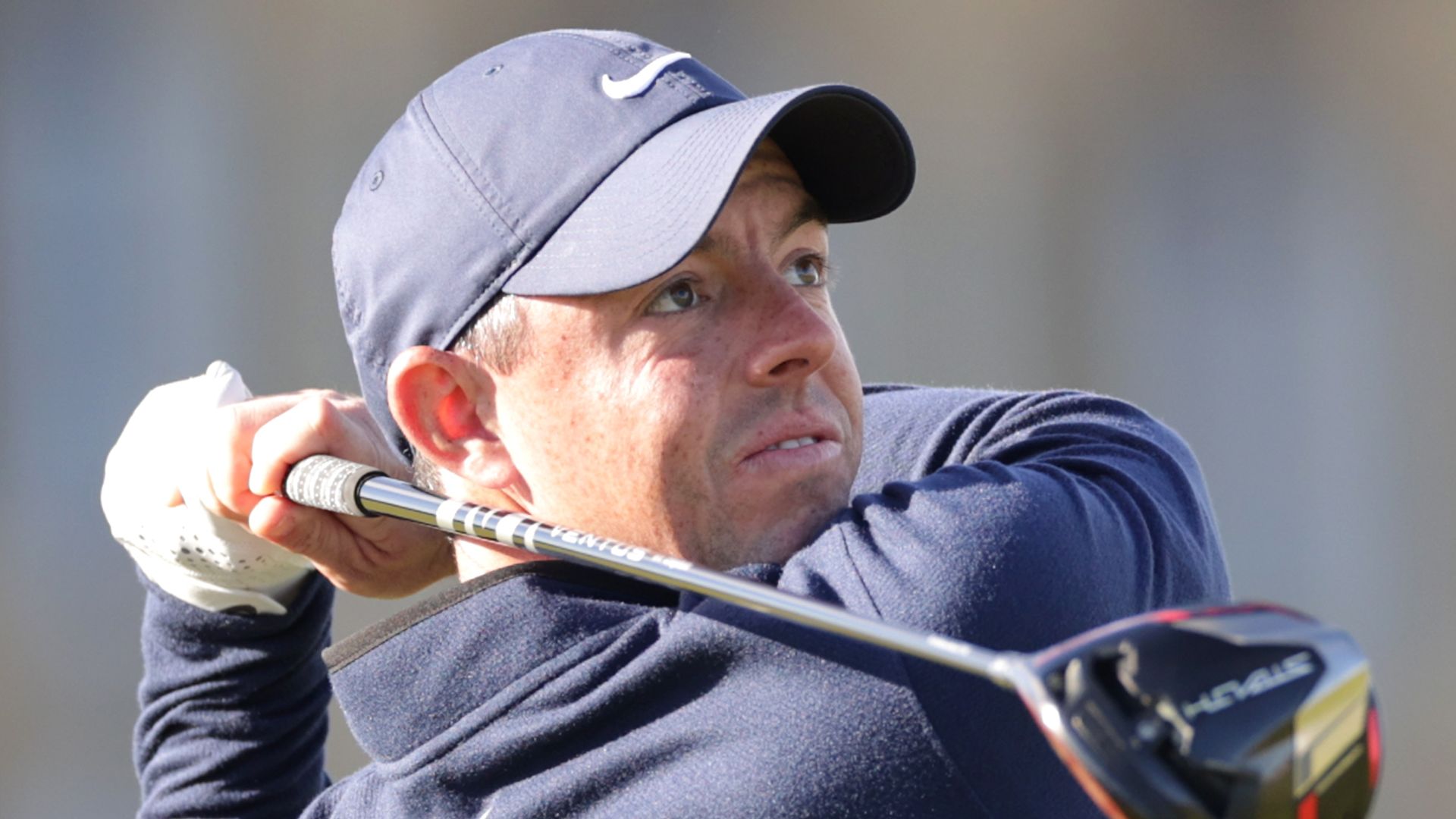 Rory McIlroy, leader of the DP World Tour rankings: “I find myself in a nice position. It’s nice to come in with not just one, but two things at stake. I’m excited to get going.” – Watch the DP World Tour Championship live on Thursday from 5am on Sky Sports Golf

World No 1 Rory McIlroy is targeting more Dubai success as he aims to round off a memorable 2022 with DP World Tour Championship victory.

Jumeirah Golf Estates has been a happy hunting ground for the Northern Irishman, who has previously won twice on the Earth Course and holds a slender 128.1-point advantage over Ryan Fox in the season-long DP World Tour Rankings.

McIlroy leads the race to win the Harry Vardon Trophy for a fourth time, having topped the season-long rankings in 2012, 2014 and 2015, with the four-time major winner looking to build on a dominant stretch of results and claim a fourth worldwide victory of the year.

“I’ve had some success around here and I’ve had some great memories in Dubai in general,” McIlroy said in his pre-tournament press conference. “I’ve won four times across this tournament and the Desert Classic. It’s a nice feeling to come back here and have a chance to win the season title.

“It’s been a few years [since a last win in Dubai] but with my consistent play this year and obviously in the majors and some of the bigger events, I find myself in a nice position. It’s nice to come in with not just one, but two things at stake. I’m excited to get going.

“It would be a really nice way to finish off the year. This is my last event of the season. I know some of the other guys will play in the Bahamas in a couple weeks in Tiger’s event. I think the way I’ve played throughout the year, I’ve been so consistent, especially the last six or seven months post-Augusta.”

Who can still catch McIlroy?

Fox starts the week second in the standings after two wins and four runner-up finishes in 2022, most recently at last week’s Nedbank Golf Challenge, while US Open champion Matt Fitzpatrick is in third spot as he chases a third DP World Tour Championship victory.

“I absolutely love this place,” Fitzpatrick said. “It’s the best golf course that I play all year from a performance point of view against every other golf course I’ve ever played on tour.

“I love being back here. I have so many positive memories, and just having the confidence, knowing that the shots that I’ve hit here, and obviously won twice as well, so this is a place I love to come.”

Six players head into the week still with a mathematical chance of leapfrogging McIlroy in the standings, with Tommy Fleetwood among those after ending his three-year winless drought with a successful title defence in Sun City on Sunday. 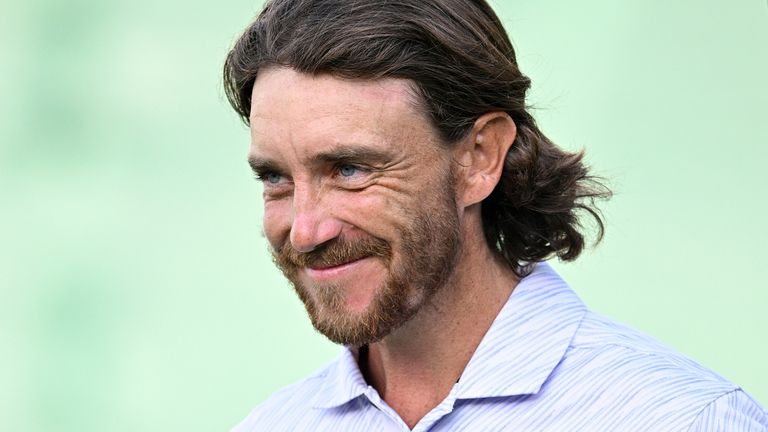 “I’ve said for a while that I feel like my game’s been on the right track and I’ve been doing a lot of the right things,” Fleetwood said. “I’ve been driving it so much better and if there’s ever an example of where you have to drive it well, it’s last week.”

Adrian Meronk and Viktor Hovland could also finish No 1 in the DP World Tour rankings with a victory, with Shane Lowry also in contention after his BMW PGA Championship success in September.

“It’s great to have that chance,” Lowry said. “To be honest, I wasn’t 100 per cent sure what I need to do. Obviously you come here and you want to just do well in the tournament, give yourself a chance on Sunday to win the tournament.

“If everything else stacks up the way I need it to, that will be great as well. It’s been a good year. I obviously don’t play too many events on the DP World Tour anymore. I play as much as I can, and to be up here giving myself a chance to win, it’s pretty nice.”

Who will win the DP World Tour Championship? Watch throughout the week live on Sky Sports. Live coverage begins Thursday with Featured Groups from 5am on Sky Sports Golf, ahead of full coverage from 7am.