Riakporhe lines up Glowacki next, then title shot or Billam-Smith rematch 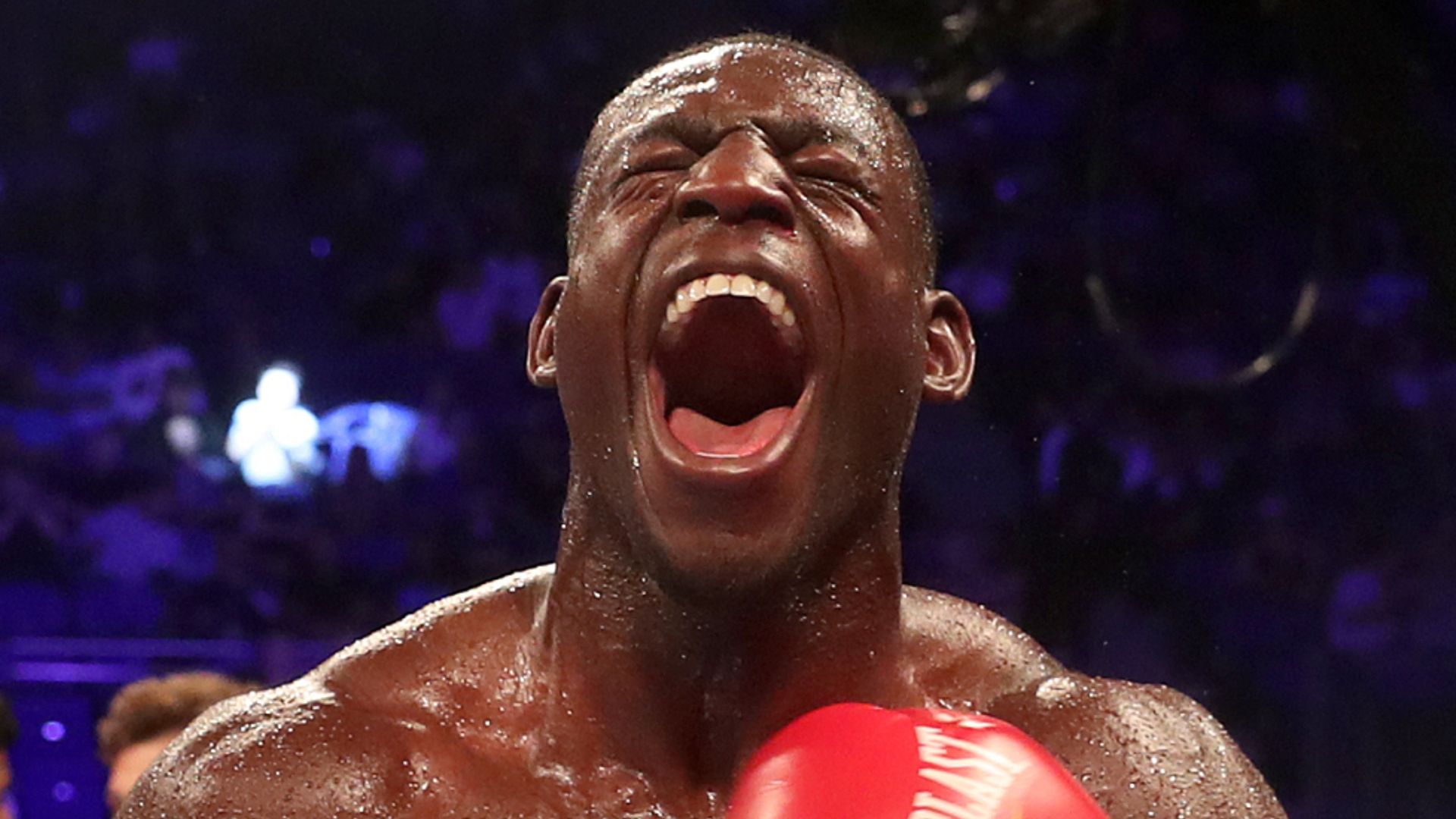 Richard Riakporhe’s next fight should lead him to a world title shot or a richly anticipated rematch with British rival Chris Billam-Smith.

That will likely take place in January in the new year. Richard Riakporhe stopped Fabio Turchi with a vicious body shot in the second round at Wembley Arena.

Glowacki is a former world cruiserweight champion. Lawrence Okolie beat him when he won the vacant WBO title last year.

It should open the door to an exciting series of contests in the cruiserweight division. Billam-Smith, who lost a split decision to Riakporhe in 2019 in his only career loss, will be out for revenge.

Billam-Smith returns to box in Bournemouth on December 17 against Armend Xhoxhaj. If he is successful he expects to fight for a world title after that, with IBF champion Jai Opetaia in his sights.

Both Billam-Smith and Riakporhe are stepping up to world level but they could be on course for an eventual rematch.

“I think so. I think both fighters are up for it. Billam-Smith wants to fight for a world title as does Richard next year. We do expect them both to fight for world titles in the early part of next year. But that’s a fight I think the fans would look forward to,” Shalom said.

“They’ve both developed as fighters now. Richard Riakporhe is a different fighter to the one that fought Chris Billam-Smith and Chris would say that he’s improved as well. But I think because of Richard’s power people would like to see him in 50-50 fights because it is exciting when you’ve got a guy, almost like (Deontay) Wilder that can end fights whenever he wants.

“I think Billam-Smith against Riakporhe in Bournemouth would be a huge event and a huge occasion.”

With IBF champion Opetaia and the WBA belt-holder Arsen Goulamirian in the mix, there are appealing championship fights that can be made too.

“That cruiserweight division’s exciting because they all should now hopefully get to a stage where they are fighting each other, whether it’s Lawrence, Richard, Chris, even (Jack) Massey,” Shalom said.