Garcia vs Davis announced as ‘done deal’ for 2023 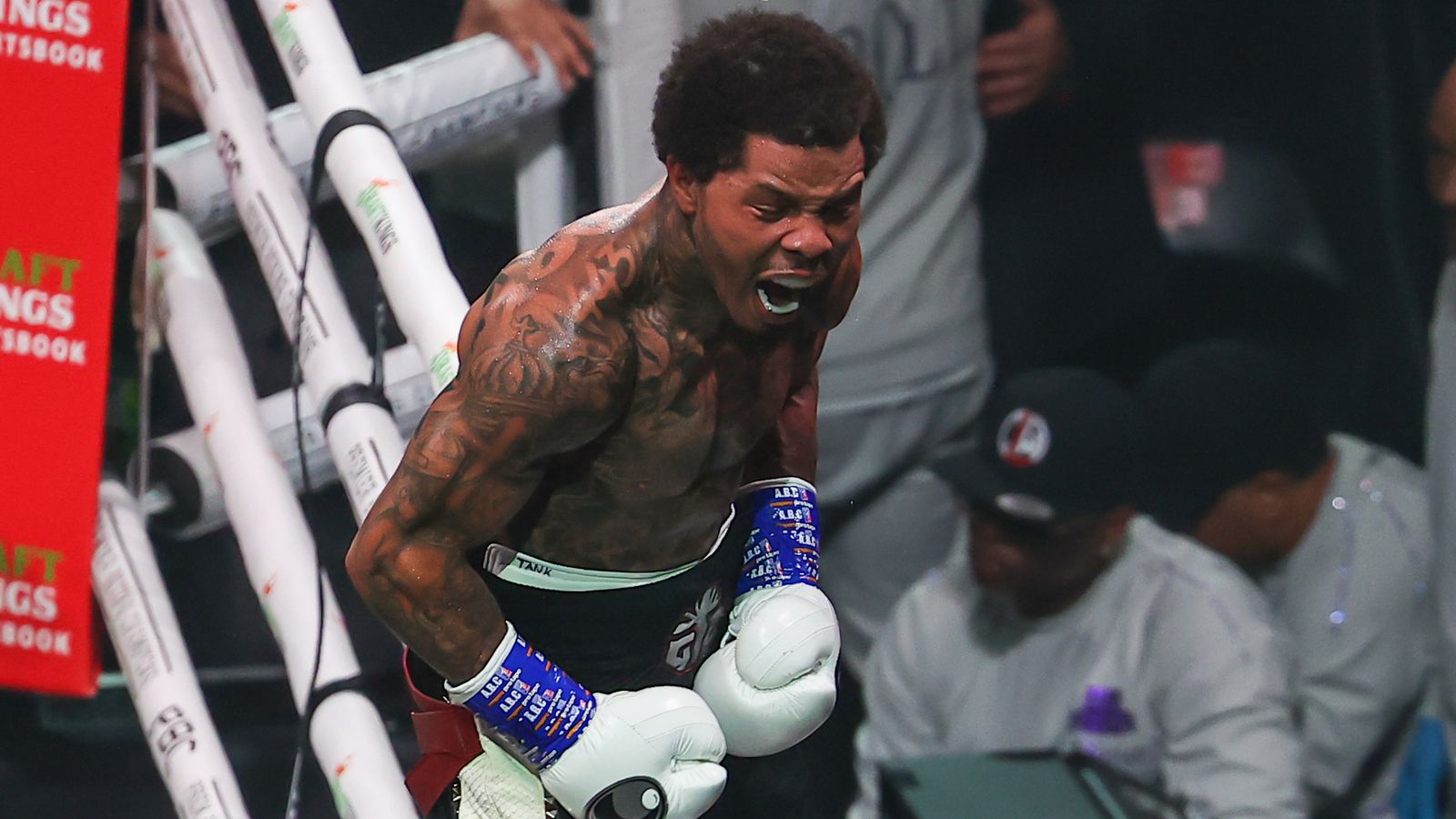 American fighters Ryan Garcia and Gervonta Davis have each revealed a fight between the pair is “a done deal” for some time in 2023.

The lightweight bout, which has long been rumoured as potentially in the works, was confirmed by each fighter to be taking place in Las Vegas.

Davis confirmed he is already scheduled to fight in Washington DC on January 7, but that his next fight will be against Garcia.

“I’ll be back in the ring Jan 7 stay tuned for more details! After that it’s me and Ryan signed sealed delivered…done deal!,” he said.

Garcia championed “the best fighting the best” in social media posts alongside the announcement.

“I’m so pumped this fight is finally in place – I want it more than anything right now. I’ve put in the work, I’m at the prime of my career, and I know I’m going to be the biggest boxer in the world. That legacy starts today.

“Boxing NEEDS this fight right now. It’s time for us to get back to what made this sport so great for the fans: Glamorous fights in places like Las Vegas, grudge match storylines, and most importantly – the best fighting the best.

“I love connecting with new, young fans, and know that I can bring a new generation into the most beautiful sport in the world. It’s time to get to work, and show everyone what boxing is all about…”