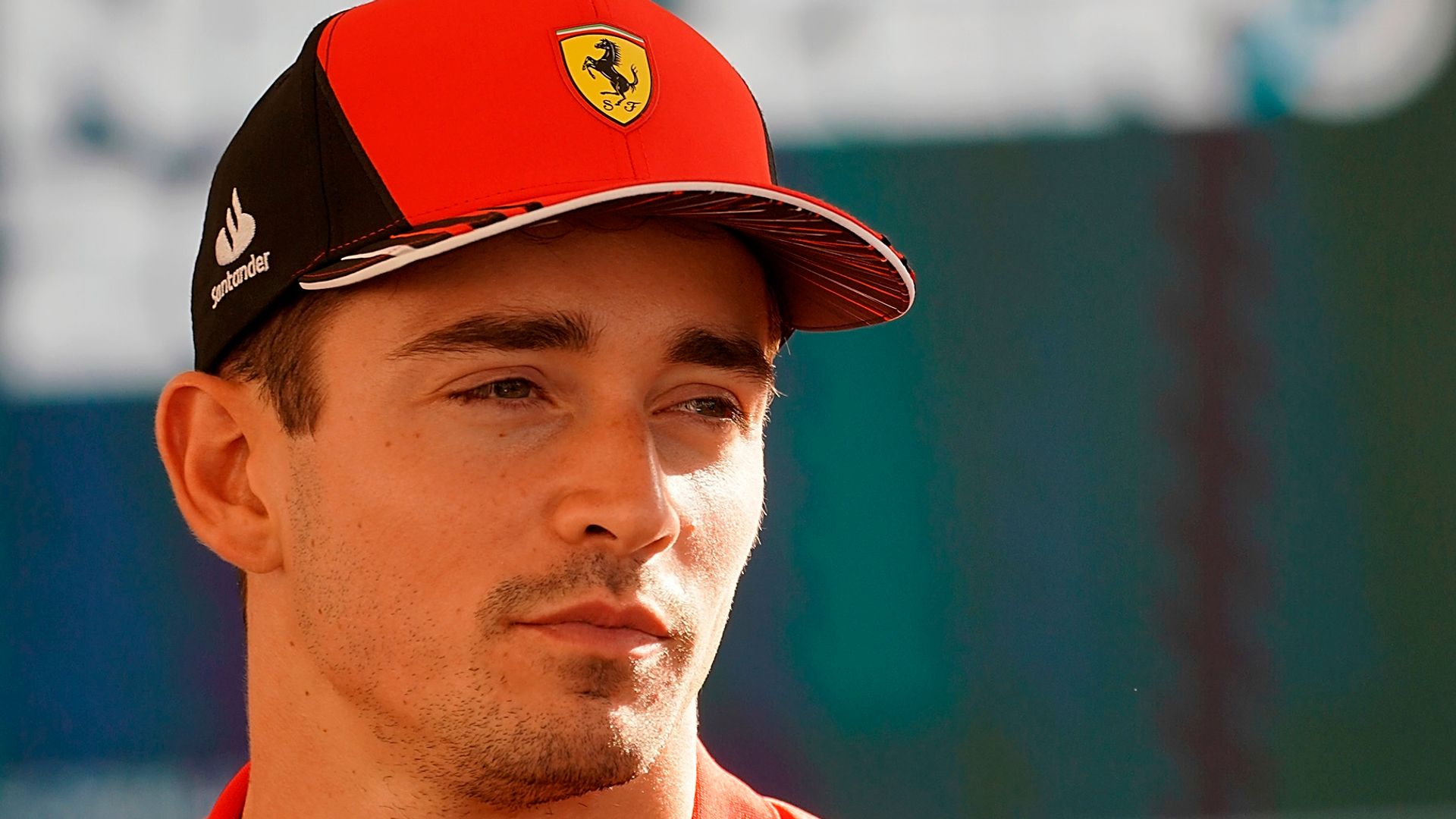 Ferrari have dismissed reports claiming that team principal Mattia Binotto will be sacked and replaced with Alfa Romeo counterpart Frederic Vasseur as “totally without foundation”; watch the Abu Dhabi GP all weekend live on Sky Sports F1 – with the race at 1pm on Sunday

Charles Leclerc has admitted speculation over Mattia Binotto’s future with Ferrari is “not great” for the team but insists “stability is paying off” for the Italian constructor.

Ferrari on Tuesday released a statement dismissing reports claiming that team principal Binotto would be sacked and replaced with Alfa Romeo counterpart Frederic Vasseur as “totally without foundation”.

Binotto’s position has come under scrutiny following Ferrari’s disappointing second half of the 2022 season, which has seen the team and Leclerc fall out of title contention, and even left them at risk of losing second in the constructors’ championship to Mercedes.

“It’s a big statement that was made by the media, but again they remain rumours,” Leclerc said on Thursday ahead of the season finale in Abu Dhabi his weekend.

“But also for the team in itself, it’s not great to read these things. So I think it’s good that the team has cleared the air, and hopefully we can focus 100 per cent on this last weekend. Binotto has been in the role since the beginning of the 2019 season, having moved up from head of engines and then chief technical officer.

Following a hugely disappointing 2020 season in which the team came sixth in the constructors’ championship, sealing their lowest finish since 1980, the focus turned to developing a car that would be able to return to title contention under 2022’s radical new design rules.

Ferrari appeared to have achieved that aim when Charles Leclerc won two of the first three races of the season but have gone on to add just two more victories in the 18 rounds since then, with a mixture of poor reliability, bad strategy decisions and the occasional driver error all factors.

Leclerc added: “I think stability is paying off. We’ve been showing in the last few years that we are improving. There’s another step that we need to do, but we are working on that and I’m sure we’ll achieve that.

“There are always rumours around F1 and especially around Ferrari, and this doesn’t change. Obviously, when we are getting to the end of the season there are always voices around us.

“But I think as a team we really need to focus on our job on track, try to extract all of the things that are happening around the team.

“People tend to forget how big of a step we’ve done from last year to this year. There is definitely another step that we need to do, but I’m sure we will do it all together, starting with this race hopefully to finish on a high this season.

“Apart from that there’s nothing more to say, I don’t think we should give too much attention to the rumours.”

‘Second would be good after difficult years’

Leclerc also has a personal battle on his hands this weekend at the Yas Marina Circuit as he attempts to seal second place in the drivers’ championship.

The Monegasque goes into the finale level on points with Red Bull’s Sergio Perez, and is hopeful his Ferrari will have enough pace to enable him to compete for the top positions.

“It’s been a bit up and down in the last few races,” said Leclerc, who has finished 10th and 13th in his previous two outings in Abu Dhabi.

“Brazil was good but unfortunately because of our first lap incident it was all about coming back to the front, but the pace was there, so I hope we will be strong enough to fight for the top positions.

“Even though our goal is to fight for the championship eventually, after these two difficult years it would be good to be second.”