McIlroy six back as Fitzpatrick and Hatton share Dubai lead 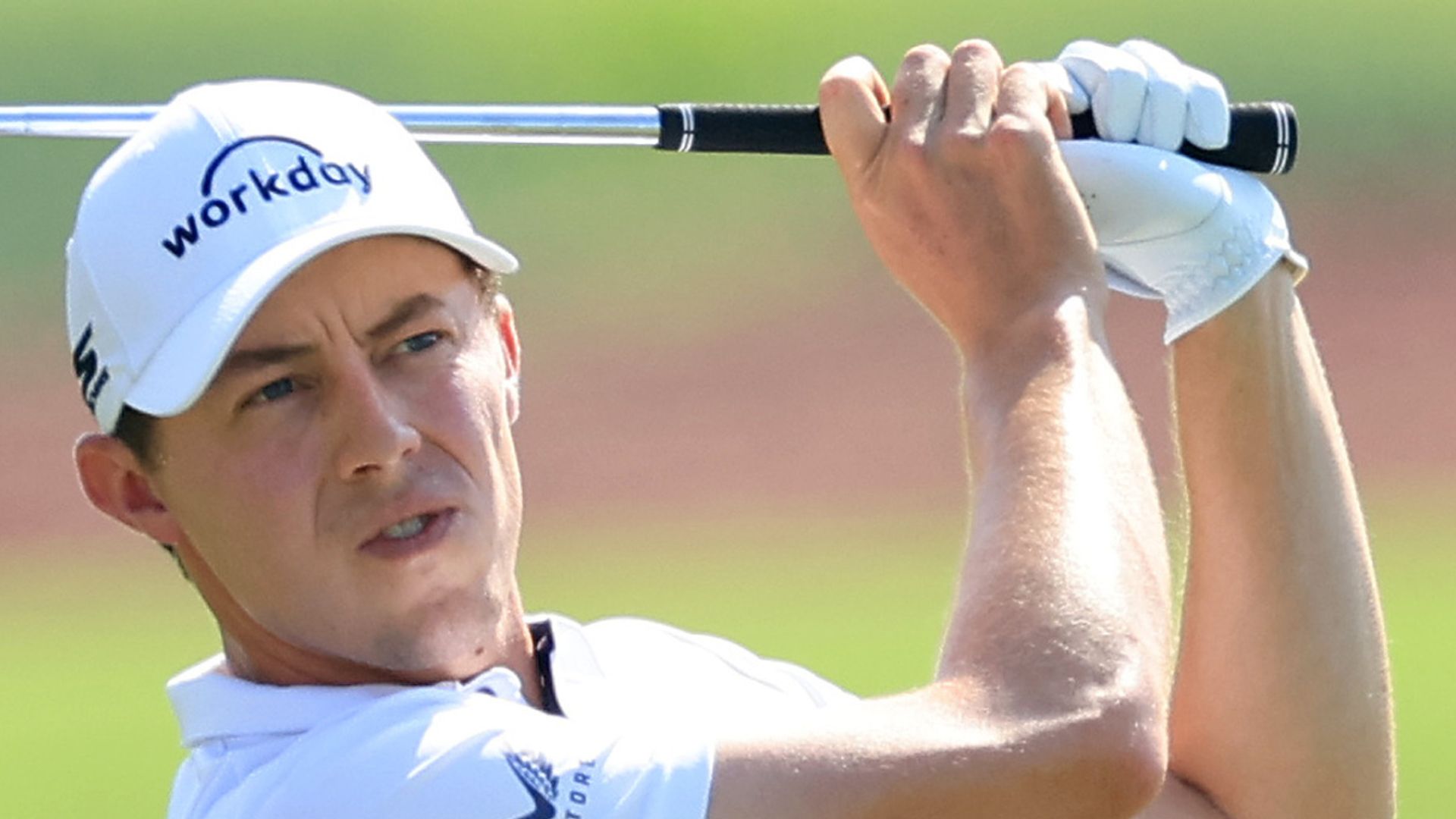 Matt Fitzpatrick made the dream start to his bid for a third DP World Tour Championship victory by grabbing a share of the lead after a low-scoring opening day in Dubai.

Fitzpatrick, who won the season-ending event in 2016 and 2020, birdied each of his opening five holes on his way to a brilliant bogey-free 65 at Jumeriah Golf Estates.

The US Open champion sits on seven under and tied at the top of the leaderboard with compatriot Tyrrell Hatton, who held the outright lead until a final-hole bogey, with Alex Noren a shot off the pace in third spot ahead of Spain’s Adri Arnaus.

Fitzpatrick, entering the week third in the season-long standings and one of seven players still in the running to win the Harry Vardon Trophy, would leapfrog Rory McIlroy and Ryan Fox at the of the DP World Rankings if each of the trio ended the week in their current leaderboard positions.

“The biggest thing I’m so pleased about today is hitting 17 greens,” Fitzpatrick said. “The one I missed I was a complete idiot, so that was the big thing for me. I kept giving myself chances and putted really well.”

The Englishman birdied the first and rolled in from 15 feet at the par-five second after missing the green in two, with Fitzpatrick following further gains over the next two holes by almost holing his approach into the par-four fifth.

A birdie at the eighth saw Fitzpatrick reach the turn in 30 and another from 18 feet at the par-five 14th moved him back into a share of the lead, with the 28-year-old closing his blemish-free start with four consecutive pars.

Hatton posted four birdies in his opening seven holes and charged up the leaderboard with four consecutive birdies from the 13th, including from 65 feet at the 16th, only to find the water his approach into the par-five last on his way to a closing bogey.

“Obviously it was a good day,” Hatton said. “Hit a lot of good shots. Putter was great. Kind of happy with that start. My head’s a bit fried [after the 18th]. My mind is just raging at the last there. But it is what it is.”

Last week’s Nedbank Golf Challenge winner Tommy Fleetwood is in the group on four under that contains fellow Englishman Callum Shinkwin, with Scotland’s Richie Ramsay four off the pace in tied-tenth and Jon Rahm among the large contingent on two under.

McIlroy – who began the week with a 128-point advantage over Fox in the DP World Tour rankings – mixed five birdies with four bogeys in a one-under 71, while his New Zealand playing partner bogeyed two of his opening three holes on his way to an opening-round 73.

“I’ve had three weeks off since the CJ Cup, so I’ll trying to knock the rust off a little bit there,” McIlroy said. “Was enough good stuff in there. I made five birdies and hit some decent shots. Yeah, just need to be a little tidier tomorrow.”

Shane Lowry joined Fox on one over despite making five birdies during an eventful opening round, as Viktor Hovland – needing a win to have a chance of topping the DP World Tour rankings – posted two double-bogeys on his back nine to post an opening-round 74.

Watch the DP World Tour Championship throughout the week live on Sky Sports. Live coverage continues Friday with Featured Groups from 5am on Sky Sports Golf, ahead of full coverage from 7am.