Race of the Day: Smith team can score again in Newcastle feature 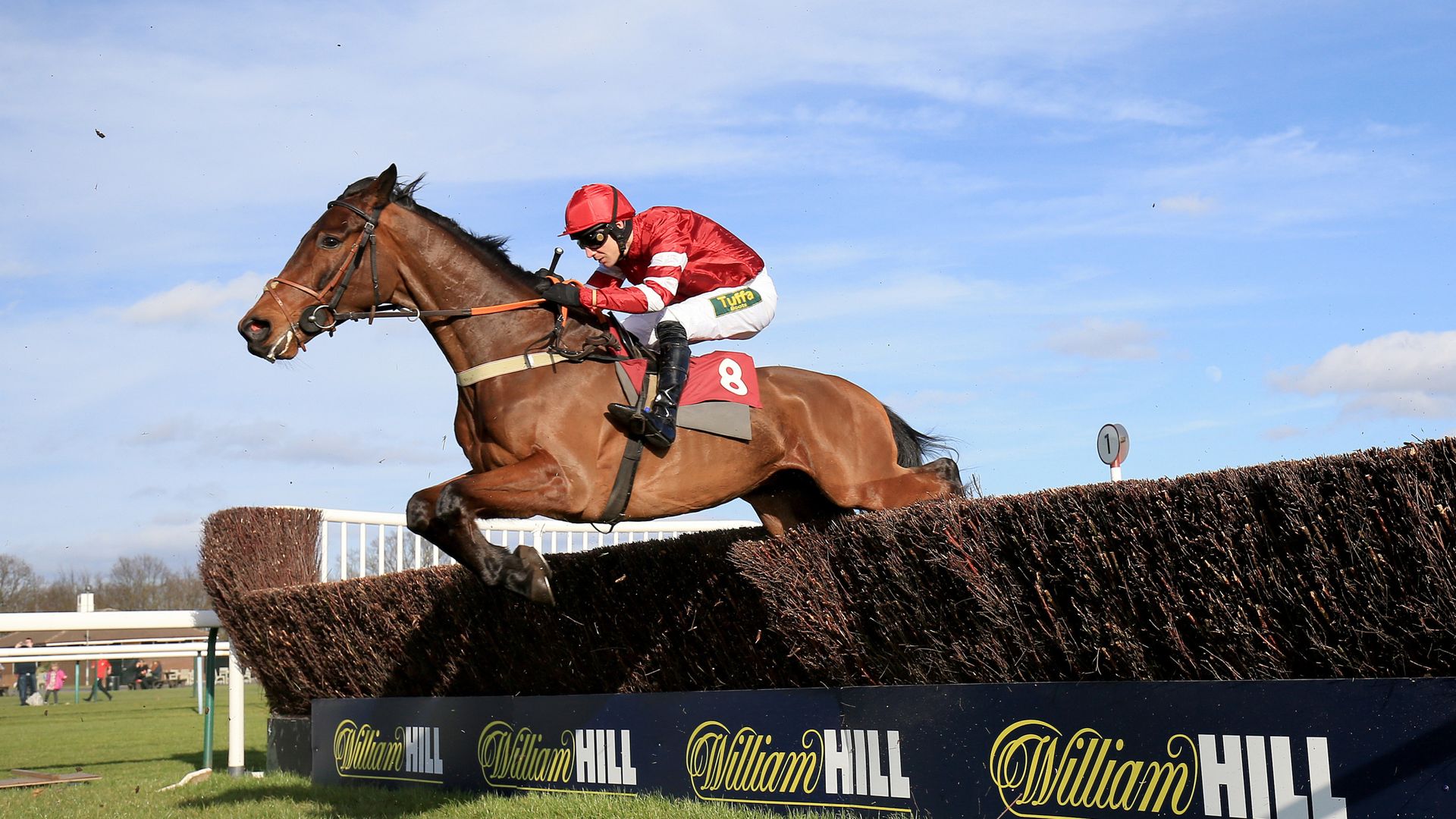 Mike Cattermole gives his verdict on the most valuable race on Newcastle’s National Hunt card, live on Sky Sports Racing on Thursday at 2.48pm.

The Follow @attheraces on Twitter Handicap Chase over two-and-a-half miles is the most valuable race on the Newcastle card and it sees the quick reappearance of Hidden Commander after his game win over the course and distance a week ago. He has a 7lb penalty to overcome.

Heavy rain for most of the day on Tuesday amounted to 14mm overall with a similar amount forecast overnight and into race day itself. The current good, good to soft in places might change to good to soft or possibly softer come race time as it is the penultimate contest of the day.

Experienced chaser with three wins from 24 starts over fences who won a match here last March but has been well held since, including after a six-month break at Ayr. Often likes to front-run and is arguably better at around the minimum trip.

Ex-French chaser who joined Micky Hammond at the start of the last campaign and began with a convincing win over just short of this trip at Wetherby.

Was largely sent over three miles after that and gained another win on this course when he rallied late to get the better of The Ferry Master in March.

Performed very respectably on his recent reappearance at Wetherby, again over three miles, tiring on the run-in and shaping as if he just needed the run. Started favourite that day, too. Dropping back in trip but might have more to offer and is much respected.

Deserves credit for digging deep over the course and distance a week ago when getting the better of new ex-French recruit Heroique De Maulde, the pair pulling 11 lengths clear.

Has a 7lb penalty to overcome today which is 2lb higher than his new mark. Also, the ground this time is likely to be somewhat softer than last week and that may make it harder for him as he seems more effective on a sounder surface.

His two wins in the UK have both been over two miles and at Catterick, although he does seem to stay this trip. Off since March when he bled from the nose and is probably best watched today.

Prominent racer who has plenty of experience and is racing over what is arguably his best trip.

A good second at Wetherby last January wasn’t really built on and as a consequence he has slipped to a very reasonable mark now. He returned to Wetherby for his reappearance run – his first for eight months – and shaped well before fading after jumping the second last.

The stable form has been a massive concern lately but there have been signs that things are starting to turn the corner and, yesterday at Hexham, they were back among the winners for the first time in months. With both the trip and softening ground now in his favour, this could well be the time to catch him.

Chase debut for him today and has his first run since a wind operation (his second) but Lucinda Russell and Peter Scudamore are in terrific form with plenty of winners lately.

Last seen winning here over the same distance over hurdles in February. Likes to make the running and is worthy of respect – and also a close check in the betting!

Hidden Commander did well here last week but conditions will be tougher for him this time. Geryville is respected but the suspicion is that he may be suited by a bit further.

Now that the Sue Smith team is back among the winners, the attractively handicapped The Paddy Pie is the pick, although the 8/1 is now long gone.