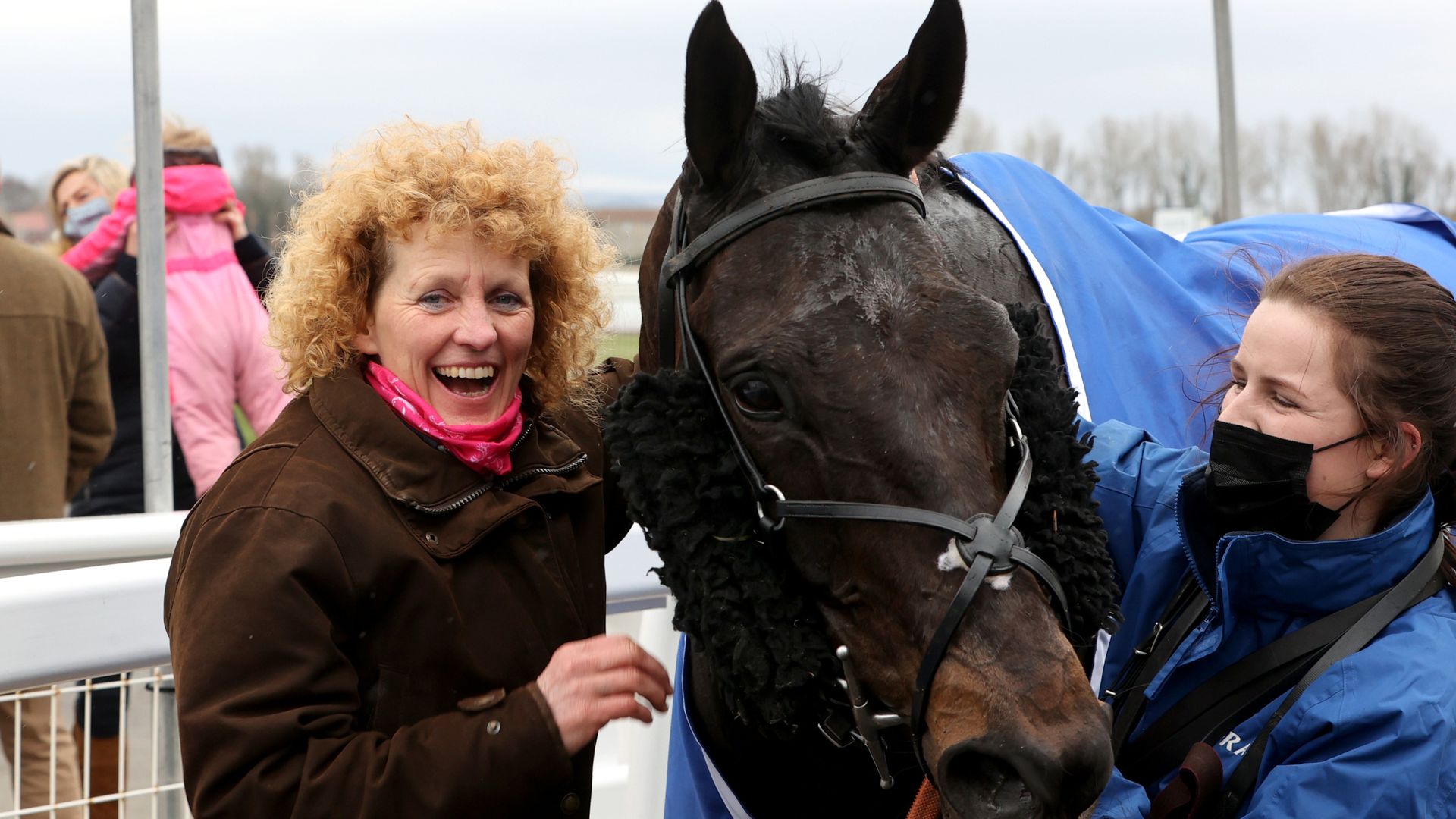 Only six runners line up in the Follow @attheraces On Twitter Handicap Chase (2:48) but it looks a tricky heat to solve, with likely favourite Hidden Commander coming here after winning last week by a head at the track.

He faces some better rivals here though and is up 7lb for that victory, with Lucinda Russell’s Rowdy Rustler making chase debut off a nice mark of 109.

The seven-year-old has since had a wind operation, while Geryville comes here with some decent form for the Micky Hammond team.

In the previous heat, 14 go to post for the Off The Fence On youtube.com/attheraces Handicap Hurdle (2:13) including a pair of last time out winners.

Lock Down Luke won last time for the Jackie Stephen team at Kelso although is something of a specialist at that venue.

Lucky Lover Boy has won four of his last six and finished second in the other pair for Oliver Greenall and Josh Guerriero team – he is the likely favourite and won’t be far away if maintaining that level of form.

The Download The At The Races App Handicap Hurdle (1:03) is another very competitive heat with 15 runners lining up although they all look to have Sam England’s Fenland Tiger to beat.

The six-year-old has won his last two at Hexham and Carlisle, although this looks the toughest race he has faced for a while, with last time out winner Bouncing Bobby going for the Martin Todhunter team.

Peter Kavanagh will claim a handy 5lb off his back, whilst Great Raffles makes seasonal reappearance for Micky Hammond after winning twice at the end of the last campaign.

Watch every race from Newcastle live on Sky Sports Racing on Thursday, November 17.