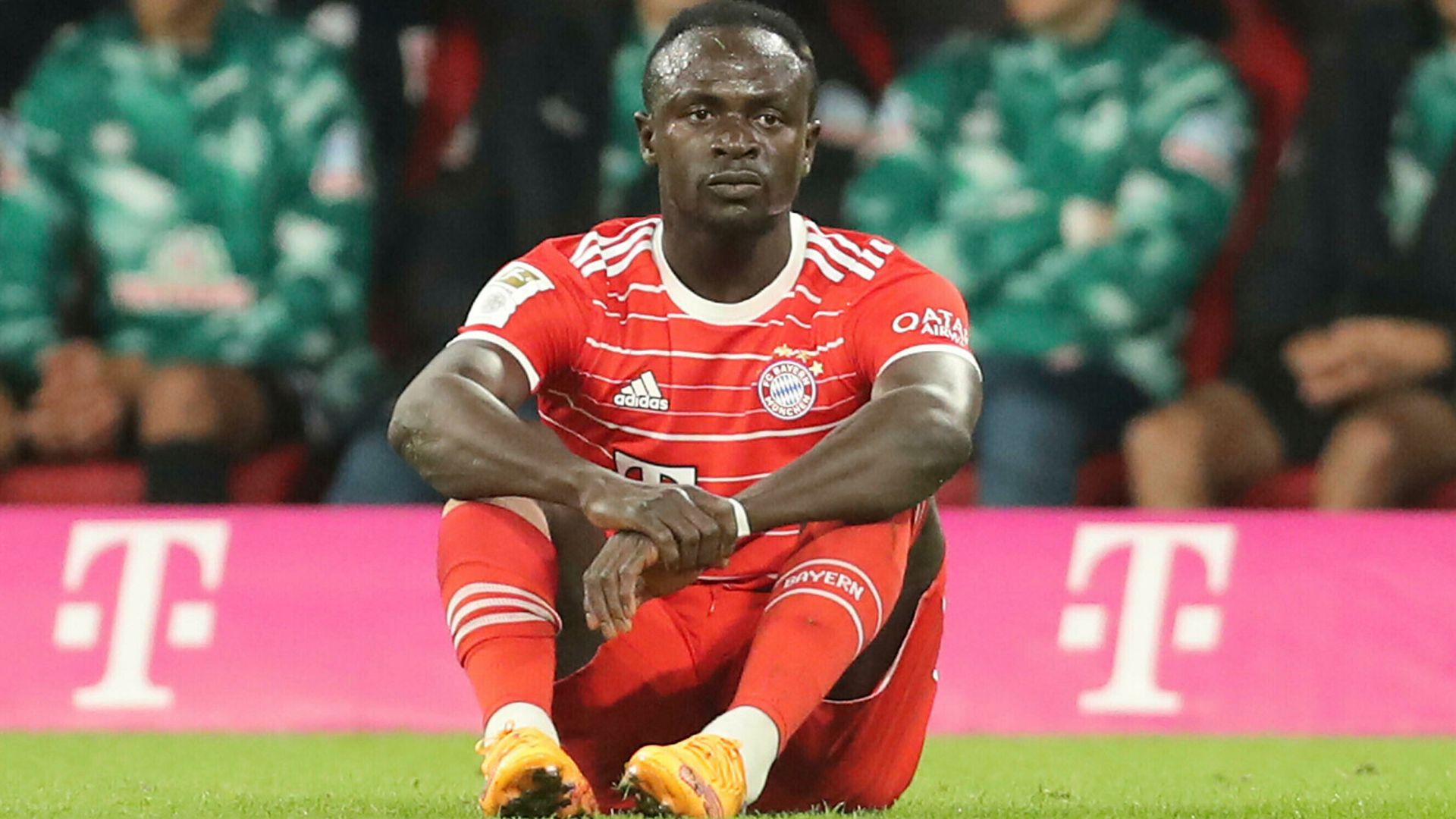 Senegal forward Sadio Mane is out of the World Cup due to a leg injury he sustained while playing for Bayern Munich.

The 30-year-old picked up an injury to his right fibula in Bayern’s 6-1 Bundesliga win over Werder Bremen last Tuesday.

Despite the injury, Mane was named in Senegal’s 26-man squad for the World Cup but the former Liverpool forward will not feature in Qatar after being unable to recover from the injury.

On Tuesday, Senegal’s football federation said Mane would miss their “first games” of the tournament but head coach Aliou Cisse will now have to plan without his star man.

After Senegal confirmed Mane would be unable to feature in the World Cup, Bayern revealed he had undergone “successful” surgery in Austria on Thursday evening.

“During the operation, a tendon was reattached to the head of his right fibula. The Bayern forward will therefore no longer be available to play for Senegal at the World Cup and will begin his rehab in Munich in the next few days.”

The reigning Africa Cup of Nations champions start their World Cup campaign against the Netherlands on Monday.

Mane was crucial in Senegal’s first-ever AFCON win in February scoring the winning penalty as the Teranga Lions beat Egypt in a penalty shootout in the final.

Then in late March, Mane also scored the decisive spot-kick as Senegal once again beat Egypt on penalties in a play-off to qualify for Qatar.

Who is Senegal’s key man now in Qatar?

The loss of Mane is a terrible blow to Senegal’s hopes in Qatar and will a put huge onus on others to step up in his absence.

There are leaders elsewhere on the pitch but the challenge now is to score the goals without him. Ismaila Sarr can help with that.

For much of Sarr’s career, he has been following in Mane’s footsteps. A graduate of the Generation Foot academy, like Mane, his first European club was Metz. He too impressed in the Premier League, scoring against Mane’s Liverpool for Watford.

But the 24-year-old forward now finds himself in the Championship with the Hornets. He has shown he can deliver in big moments, scoring for Senegal in the quarter-finals of their Africa Cup of Nations triumph last year. Could he be the hero with Mane injured?