What’s the state of play in League One and League Two? 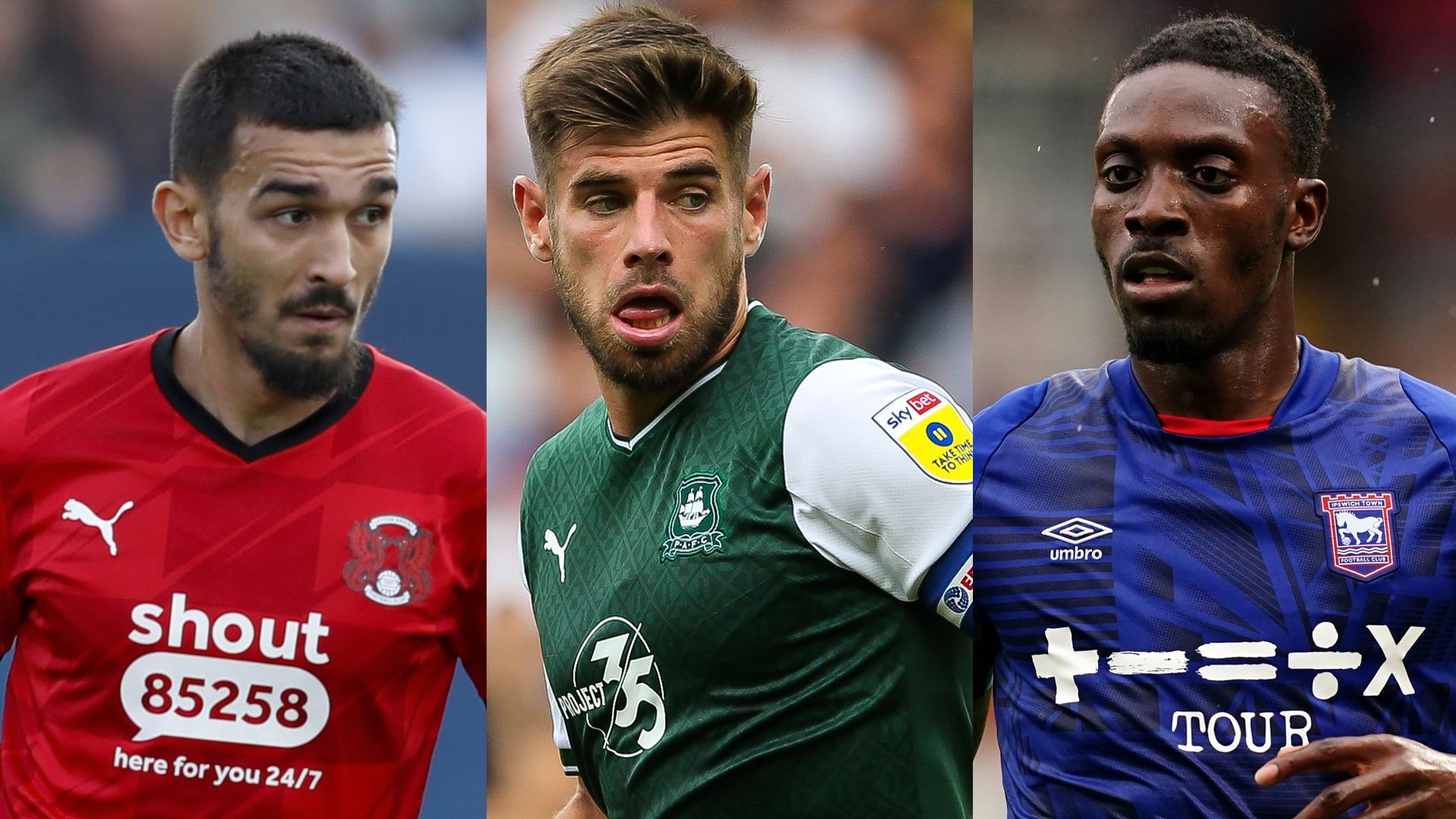 With the Premier League and the Sky Bet Championship taking a break for the World Cup, domestic attention turns to League One and League Two.

Despite suffering the heartbreak of missing out on the play-offs on the final day of last season, Plymouth Argyle have put those woes behind them to lead the way this season.

They are currently four points clear at the top of the table, have scored more than any other side and are unbeaten in their last 14 games.

Manager Steven Schumacher, who took over from Ryan Lowe midway through last season, has won back-to-back Manager of the Month awards as a result.

Ipswich Town are the side trying to keep chase in second. Led by 36-year-old Kieran McKenna, who joined last year from Manchester United’s coaching staff. They are well placed to return to the Championship for the first time since 2019.

Sheffield Wednesday, who lost in last season’s play-off semi-finals, are a point further back, while Peterborough United, Portsmouth and Derby County currently occupy the other play-off places with Peterborough and Derby both attempting to return to the second tier at the first time of asking.

It shows the strength at the top of League One that six of the top eight have played in the Premier League since the turn of the millennium, with Bolton Wanderers and Barnsley in seventh and eighth also chasing promotion. Ipswich, Portsmouth and Bolton have also all played in Europe in that time.

Forest Green Rovers romped to the League Two title last season but have struggled to adapt to the step up since losing manager Rob Edwards in the summer. They currently occupy bottom spot under Ian Burchnall.

Level on points are Burton Albion, who sacked manager Jimmy Floyd Hasselbaink in September but have had little more success with Dino Maamria.

Morecambe narrowly beat the drop last season but are currently 22nd with just two wins all season under Derek Adams. And MK Dons – who challenged for automatic promotion last season before losing in the play-off semi-finals, are 21st. They have struggled under Liam Manning since losing their talisman Scott Twine to Burnley in the summer.

It is the top three that get promoted from League Two automatically, with Leyton Orient currently leading the way under Richie Wellens.

Sacked from his last two roles in charge of Salford City and Doncaster Rovers, Wellens is rebuilding his reputation in east London, as he aims to replicate the promotion he achieved with Swindon Town in 2020.

Orient were in non-league as recently as 2019, and are aiming for a spot in League One for the first time since 2015.

Stevenage are three points further back under Steve Evans. He has impressively turned around a side that finished 21st last season.

While Northampton Town currently occupy third place – four points behind Stevenage. They are targeting a return to the third tier after missing out on promotion in remarkable circumstances on last season’s final day, before losing in the play-off semi-finals.

Bradford City are leading the chasing pack in fourth place. They have lost just once in their last 14 games under Mark Hughes to climb the table and challenge the automatic promotion spots.

Barrow are enjoying an incredibly successful third season in League Two. Having narrowly avoided relegation in the past two campaigns, they are currently two points behind Bradford in fifth under new manager Pete Wild.

Having lost in last season’s play-off semi-finals, Swindon Town are challenging near the top end again. They head into the weekend level on points with Barrow.

A point further back are Mansfield Town. After disappointment at Wembley in the play-off final in May, they are pushing again under Nigel Clough to reach the third tier for the first time since 2003.

Colchester United are struggling badly at the bottom of League Two. They have picked up just 11 points all season and are at risk of dropping out of the Football League for the first time since 1992.

Their plight saw them replace manager Wayne Brown with Matt Bloomfield – who they plucked from the Wycombe Wanderers coaching staff, but he has just one win in his first eight games.

Sat in the other relegation spot currently are Hartlepool United. They are just a point clear of Colchester, and are at risk of dropping back into non-league, having only returned to the EFL in 2021.