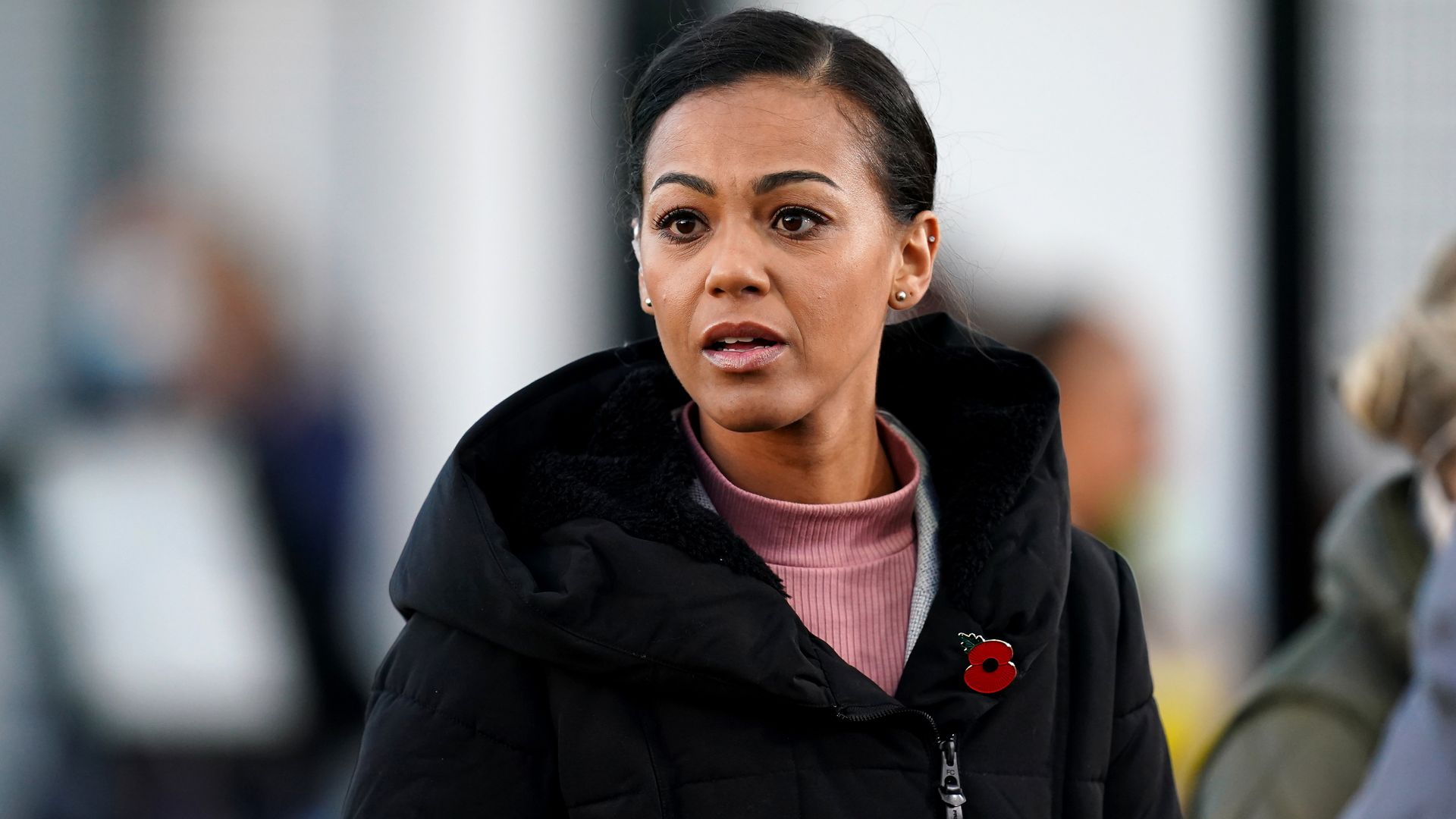 Former England and Brighton defender Fern Whelan believes tackling the Lionesses’ diversity problem is essential in ensuring Black girls do not drop out of football.

Whelan, the Professional Footballers’ Association’s first women’s football EDI executive, has seen first-hand what a lack of visible familiar faces can mean for a girl with Euro or World Cup aspirations of her own.

Speaking at a Parliamentary Women and Equalities Committee session, Whelan said: “[Some] players might come into the system, maybe looking at football and thinking, ‘you know, I can’t connect with any of those players in that Euros Lionesses team because they’re predominately white and I’m a Black girl, and I don’t see that I can achieve anything in football’.

“I spoke to a young girl recently, she was in an Arsenal academy. And she basically just said, ‘look, everybody above me was white and there was a sea of people I couldn’t connect with, so I stopped playing and I didn’t see it was for me’.

“She must have been talented. She was playing at Arsenal at under-16 level, so we don’t want that to be the case over the next five, 10 years.

“We have these players in elite positions, your Demi Stokes, your Nikita Parris, these types of players. [They can see them and think], ‘I can connect with them. I can see their story, and I think there’s an avenue for me in that’.” 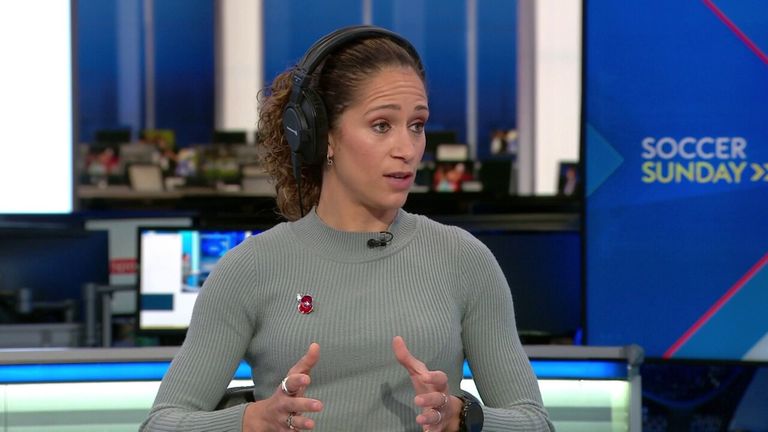 Beth Mead, one of the most recognisable faces of England’s Euro 2022 victory, recently came under scrutiny for controversial comments relating to the lack of diversity in the Lionesses’ squad, telling The Guardian: “I think it’s completely coincidental. We put out our best 11 [at England] and you don’t think of anyone’s race or anything like that. I think that’s more an outsider’s perspective.”

The Arsenal forward has since suggested her words were taken out of context and reiterated her commitment to growing representation within the game. Mead also had a private chat with former Gunner and pundit Ian Wright about the issue. 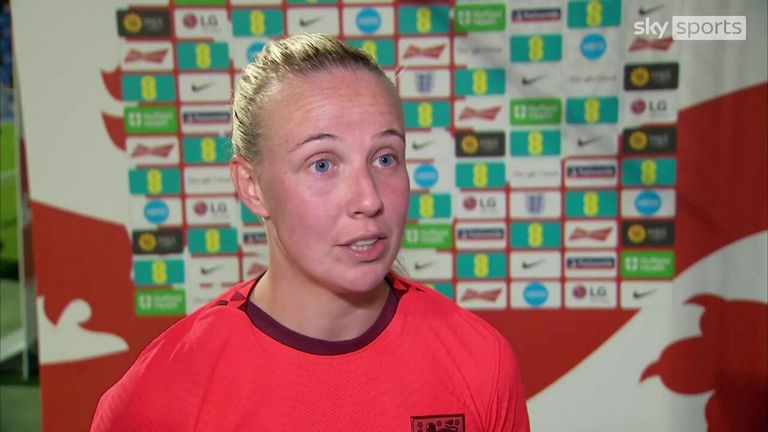 Wright and former Lioness Eniola Aluko have attempted to redirect the ensuing public debate back to systemic issues requiring a full ecosystem focus.

One frequently cited factor is geography, leading to some cases where transport, or a lack thereof, trumps talent when it comes to accessing training hubs and academies often located outside of city centres.

“I personally went through, when I was playing at a club, I was getting a lift from my actual manager,” recalled Whelan. “There were three players, all of us in a minibus, all Black. And at that point, we physically couldn’t get to training. If I hadn’t have had people who would step forward for me and say ‘look I’ll pick you up, I’ll then go pick up this player, then we’ll go get another one’, that access is a massive thing.”

One of those three players was Parris. The FA hopes its new Emerging Talent Centres (ETCs), replacing 30 Regional Talent Centres, will open the door to more girls. In July, the association announced the first 60 licenses allocated to the programme, backed by £1.75m from the Premier League and aimed at girls aged eight to 16. Licences were allocated on a regional basis to cover a wider breadth of the country. 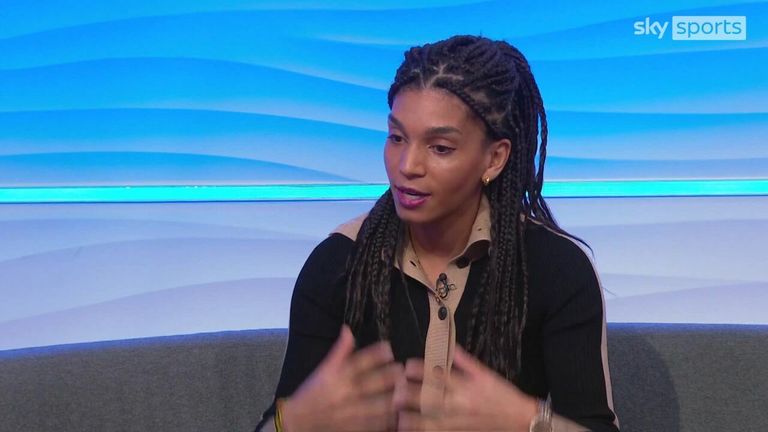 More licenses could still be granted, with the new provision, said the FA, set to raise the number of young female players involved in its programmes from 1722 to over 4200 by the end of the 2023/24 season. Licensees range from clubs to associations, trusts and foundations.

Whelan was pleased to see the progress but warned: “We would potentially need more still. I think access will still be a barrier.

“The strides are being made, but I think we definitely need to look at that, because people should not be excluded from playing football, especially at such a young age. We want to widen the talent pool, we don’t want to narrow it at any point.”