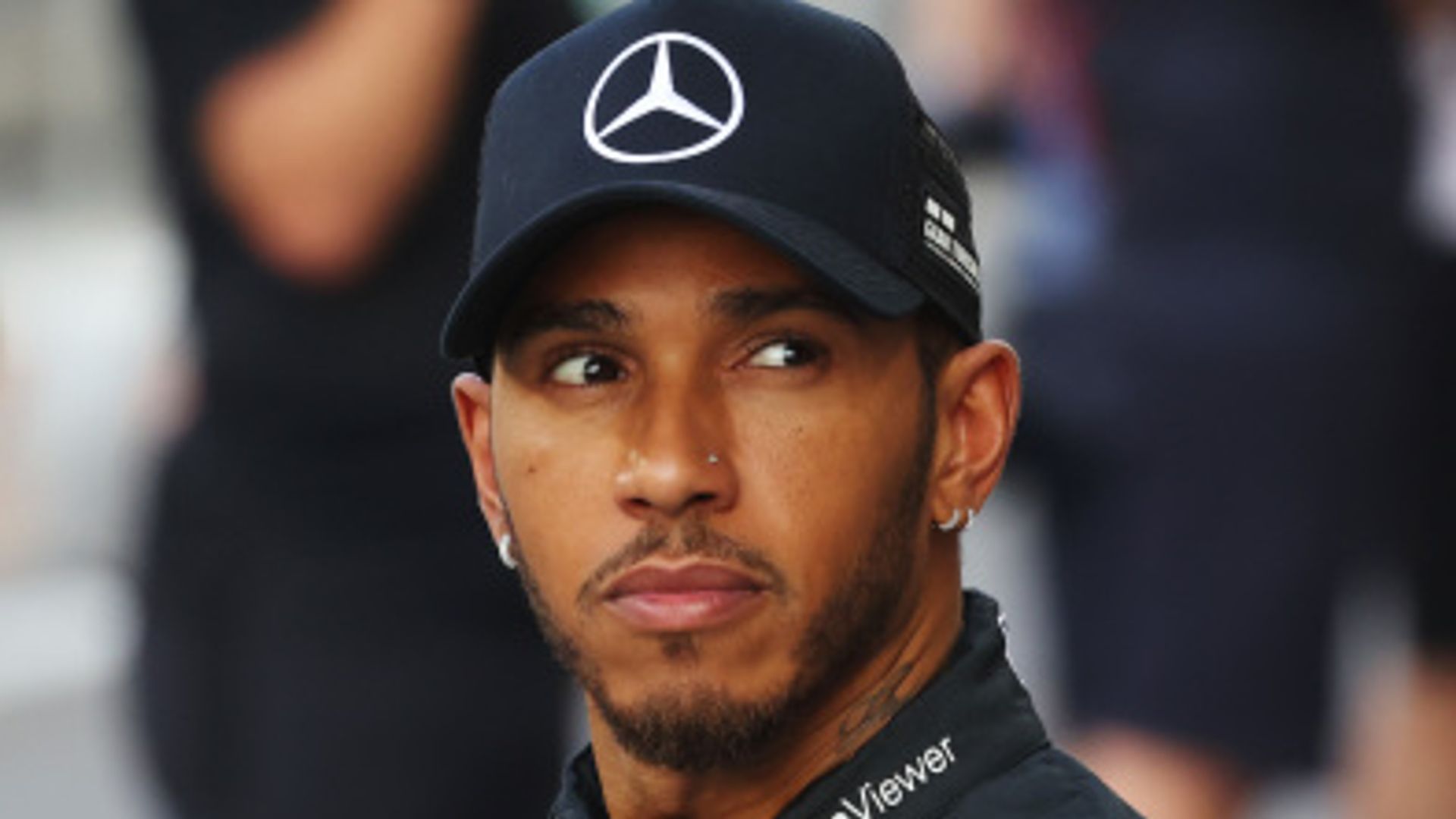 Lewis Hamilton led a Mercedes one-two in first practice before Max Verstappen went fastest in the second session at the Yas Marina Circuit; Watch Abu Dhabi GP final practice at 10.30am on Saturday, qualifying at 2pm 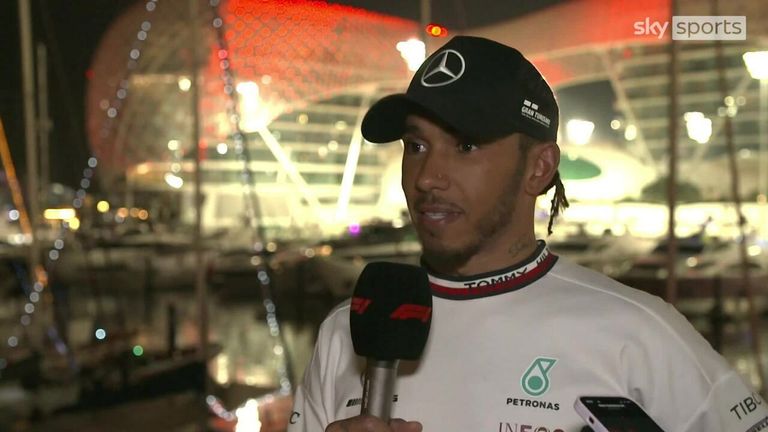 Lewis Hamilton says Mercedes are “right there” with Red Bull after Friday practice at the Abu Dhabi Grand Prix and can put up a “good fight” for the remainder of the weekend.

Hamilton led a one-two from team-mate George Russell in first practice, but the Mercedes duo trailed Max Verstappen in the more representative second session, which is conducted under the same night-time conditions that Saturday’s Qualifying and Sunday’s race will be raced in.

The seven-time world champion is seeking a victory in the final race of the season that would maintain his record of having won a race in each of his 16 campaigns in the sport, and take him clear of Michael Schumacher for the most successive seasons with a win.

“Practice One felt pretty good, Practice Two felt quite a bit off. (We) made some changes between and they just weren’t the right ones,” Hamilton said after finishing fourth in second practice.

“(It was a) bit of a struggle in FP2 with a lot of oversteer, that was mostly my limitation. 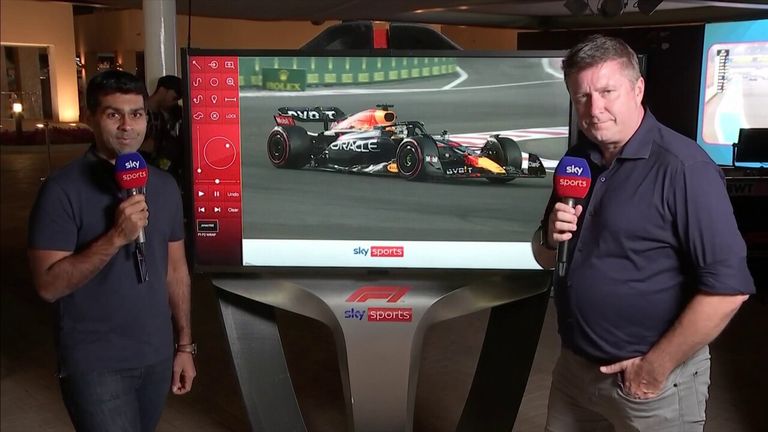 Mercedes last weekend claimed their first victory of the season as Russell led a one-two from Hamilton in Brazil, with the Silver Arrows putting on a dominant display to punctuate their recent upturn in form.

A failure to successfully adapt to 2022’s new design regulations has seen Mercedes’ eight-year streak of constructors’ titles emphatically ended by Red Bull, but a strong finish to the campaign is pointing towards a return to contention next season. 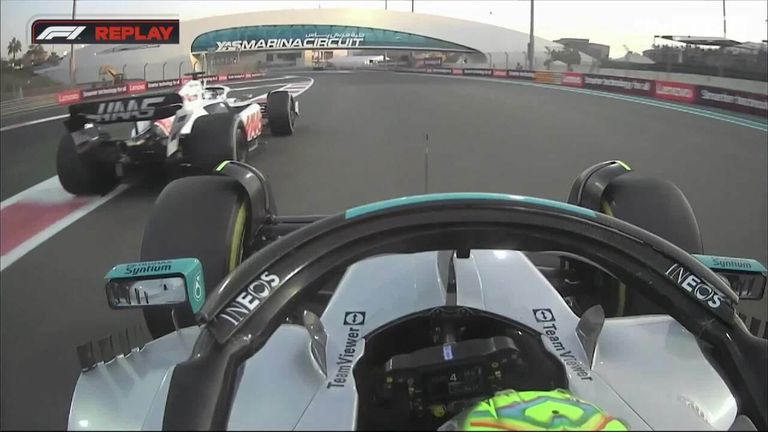 “I think it looks a little bit closer (than in Brazil),” Hamilton continued.

“I think the Red Bulls look a little bit quicker here, which is expected. We didn’t expect this to be our strongest race.

“But we’ll work hard overnight and we’re generally right there, so hopefully we can put on a good fight.”

Russell: Red Bull just have the legs on us

Russell, fresh from the first victory of his career in Brazil, outpaced Hamilton to finish second in Practice Two but appeared slightly less optimistic than his team-mate regarding Mercedes’ chances for the remainder of the weekend.

“It felt fast out there but I think Red Bull just have the legs on us over a single lap,” he said. 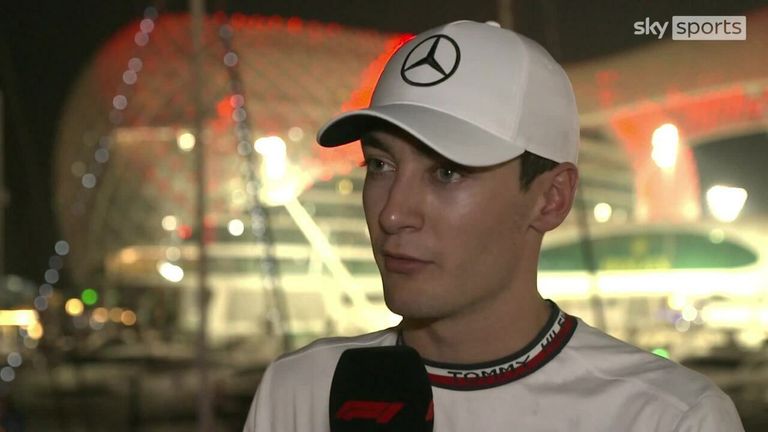 “(Red Bull are) probably two-tenths ahead on the long run or maybe even further, so we’ve got a little bit of work to do overnight, but compared to Ferrari it looked reasonable.

“We know they (Red Bull) have got a really slippery car down the straights, very efficient, and on a circuit like this with two long straights and lots of slow speed corners, this kind of suits them down to a tee.”

Despite his caution, Russell refused to rule out competing for victory in the race and believes uncertainty over what the best strategy will be on Sunday could enhance Mercedes’ chances. 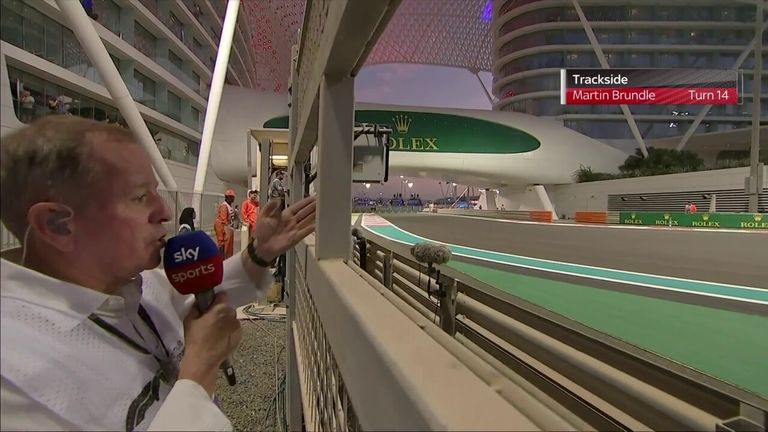 “I’d like to think we can fight for the top three in qualifying, and who knows where that can take us on Sunday,” Russell said.

“I haven’t seen the data but it feels like it’s going to be close between a one and a two-stop, so that’s good news for everyone – for the drivers, for the fans to spice things up a bit.”

Verstappen: The car was working well 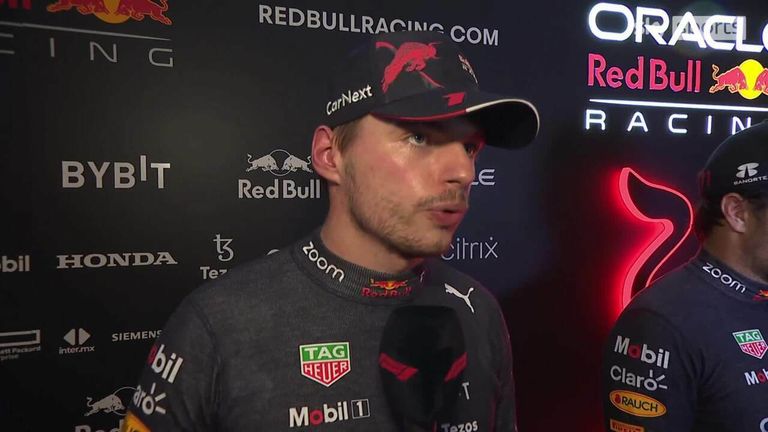 Verstappen, who sat out first practice to allow Liam Lawson to fulfil Red Bull’s final young driver session of the season, quickly got up to speed at the track where he claimed his maiden world title last year.

The Dutchman complained of issues with his brakes early in the session but said afterwards he was satisfied with the overall performance of the car.

“The car was in a good window and we tried a few things and in the long run as well the car was working quite well,” Verstappen said. 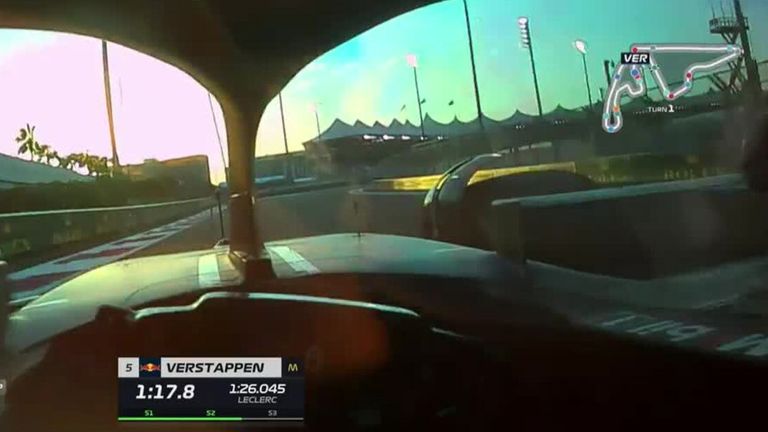 “I am pretty happy with that.”

Having sealed his second successive title with four races remaining, Verstappen has the opportunity in Abu Dhabi to claim a record-extending 15th victory of the season.

He added: “I am just very happy with how that session went for me and of course, you always try and find a few things but overall, it was good.”