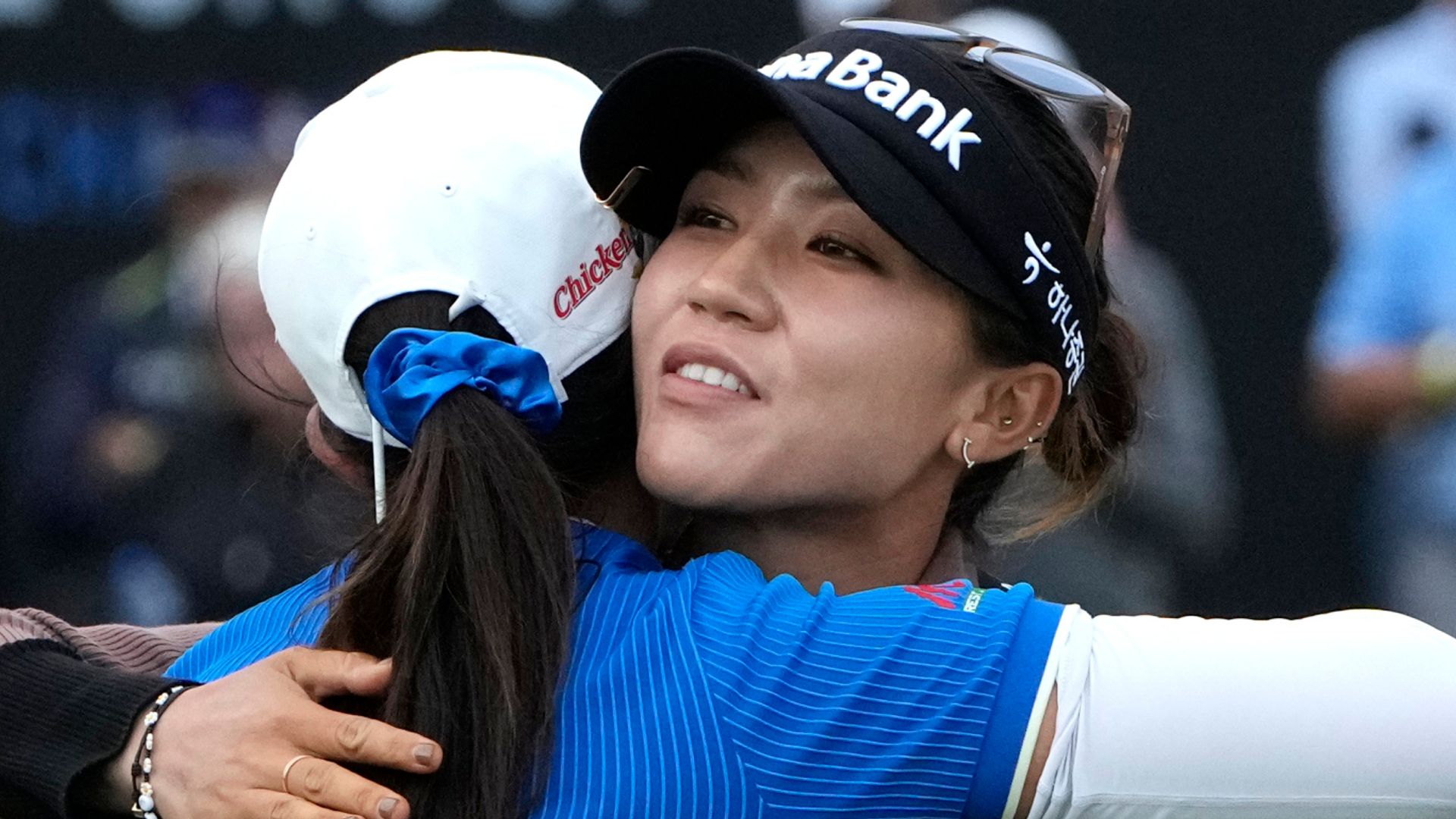 Scotland’s Gemma Dryburgh and Nelly Korda are six strokes back and part of the group tied third; Lydia Ko chasing a third win of the LPGA Tour season; Watch the third round live on Saturday from 7pm on Sky Sports Golf and – for free – on the Sky Sports Golf YouTube channel 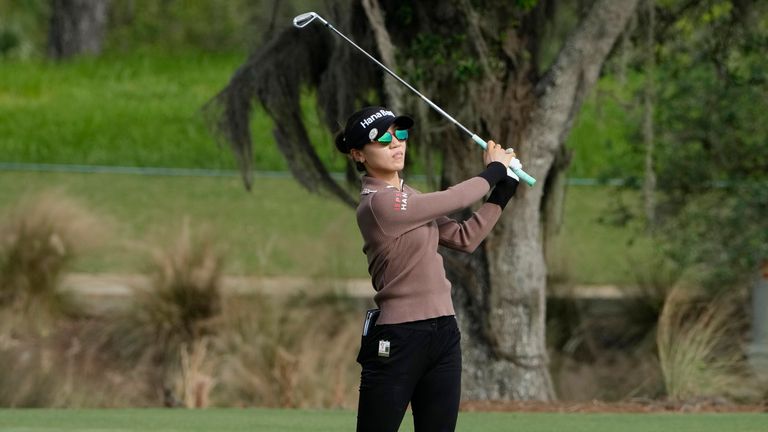 Lydia Ko fired a bogey-free 66 to open up a five-shot lead at the halfway stage of the LPGA Tour’s season-ending CME Group Tour Championship in Florida.

Ko, already a two-time winner on the LPGA Tour this season, posted four birdies in a six-hole stretch around the turn and took advantage of both closing par-fives during a dominant second-round display at Tiburon Golf Club.

The 25-year-old’s six birdies saw her register the lowest round of the day and move to 13 under for the tournament, giving her a commanding advantage over closest challenger Hyo Joo Kim heading into the weekend.

“I think I stayed really patient out there today,” Ko said. “The goal for me this week is not let one hole or one shot phase me. This is the last tournament of the season and it’s my ninth year on tour, so I want to finish the season well and also just want to finish it without any regrets.”

Victory for Ko would see her collect $2million, the biggest single prize in women’s golf, while the New Zealander is also on the verge of winning the Vare Trophy for the year’s lowest scoring average for the second successive season.

Kim birdied two her last three holes to post a three-under 69 and jump to solo second, while world No 1 Nelly Korda and Scotland’s Gemma Dryburgh are among the four players sharing third spot on seven under.

Dryburgh briefly held a share of the lead after three consecutive birdies from the sixth, only to bogey two of her next four holes on her way to a second-round 70, with Korda also six back alongside Anna Nordqvist and Nasa Hataoka.

“Very solid again,” Dryburgh said. “Didn’t hit it quite as well today, I would say, but I still putted pretty well. I left a few out there as well.”

Ireland’s Leona Maguire is tied-seventh with Jeongeun Lee6 and Amy Yang, while England’s Jodi Ewart Shadoff posted a second-round 67 to join the large group in a share of 10th on five under