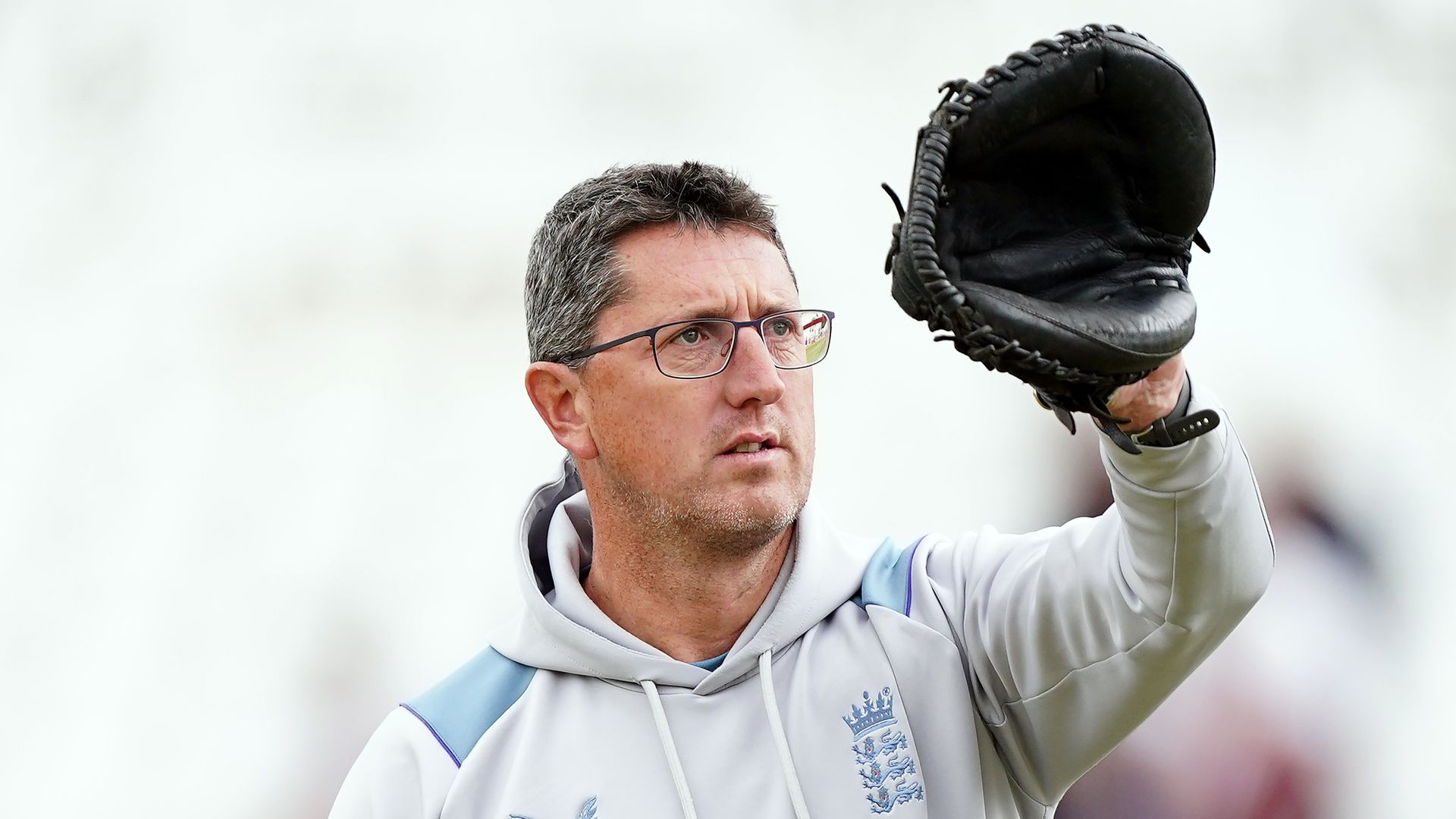 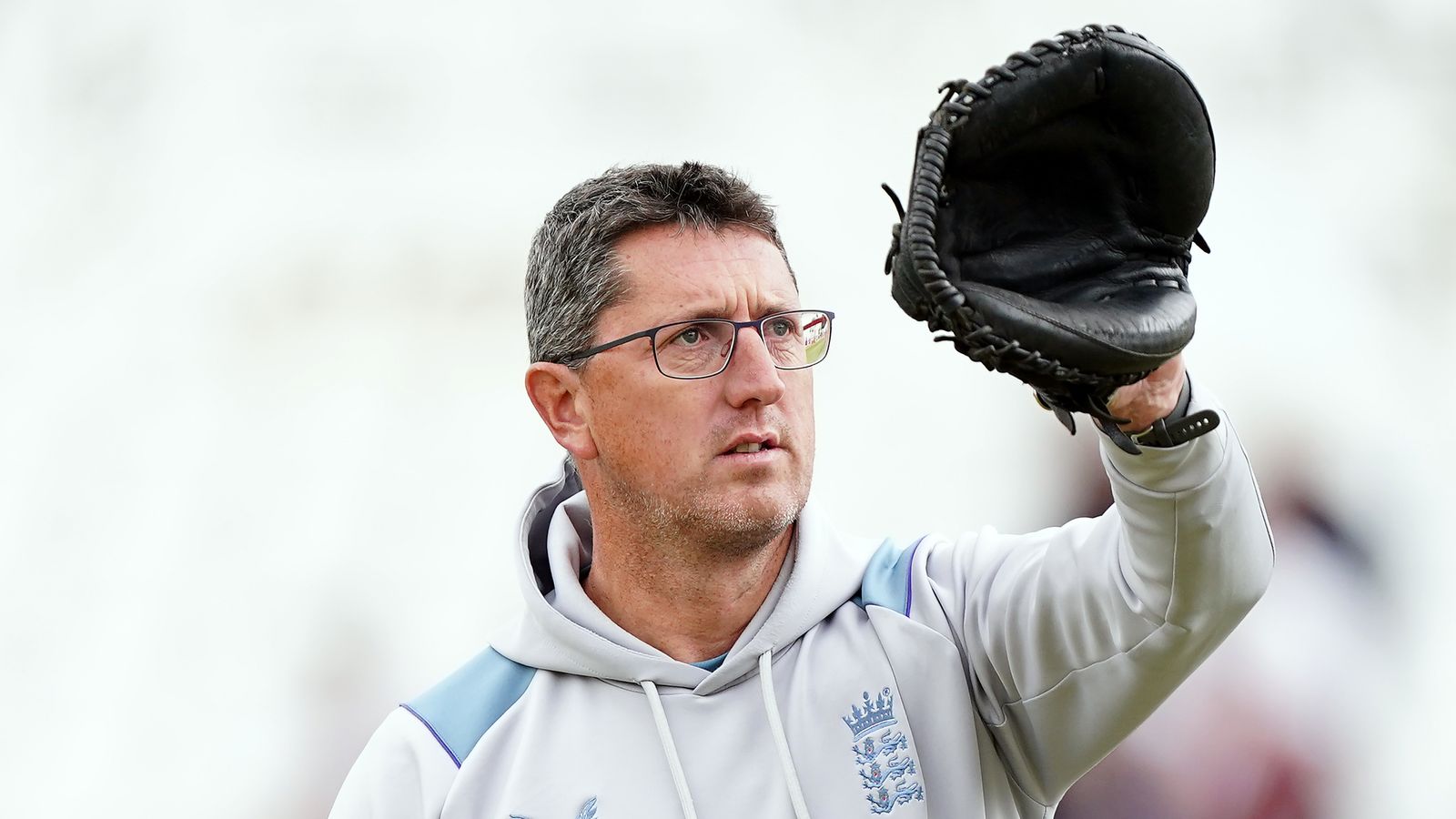 The 47-year-old succeeds Lisa Keightley after she stepped down from the role to move back to Australia this summer, having led the team since 2019.

He went on to become bowling coach on the staff of former England head coach Chris Silverwood but was moved to the player pathway upon the arrival of Brendon McCullum this summer.

England’s women are heading into a white-ball tour of West Indies in December as they prepare for the T20 World Cup in South Africa this coming February.