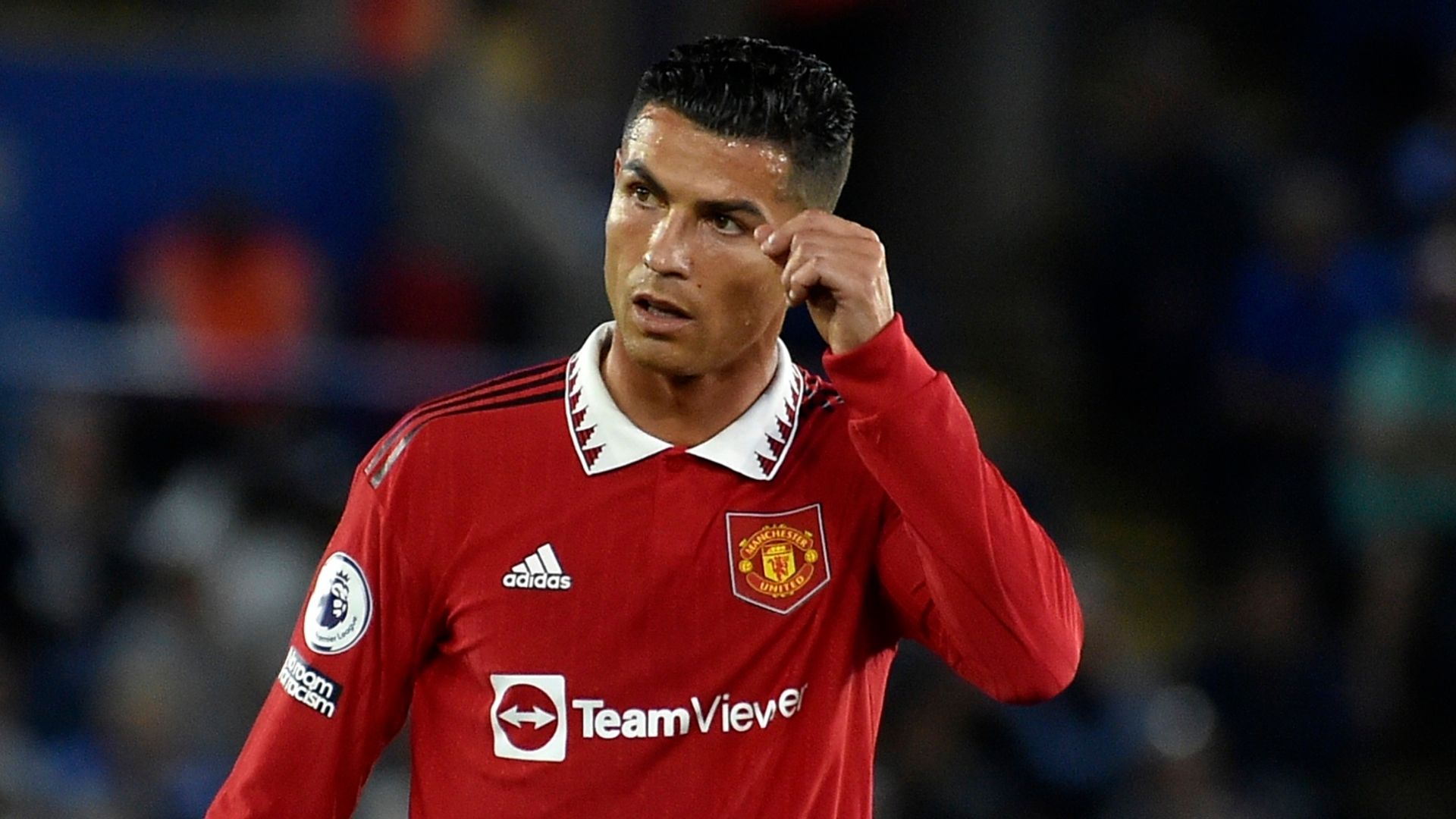 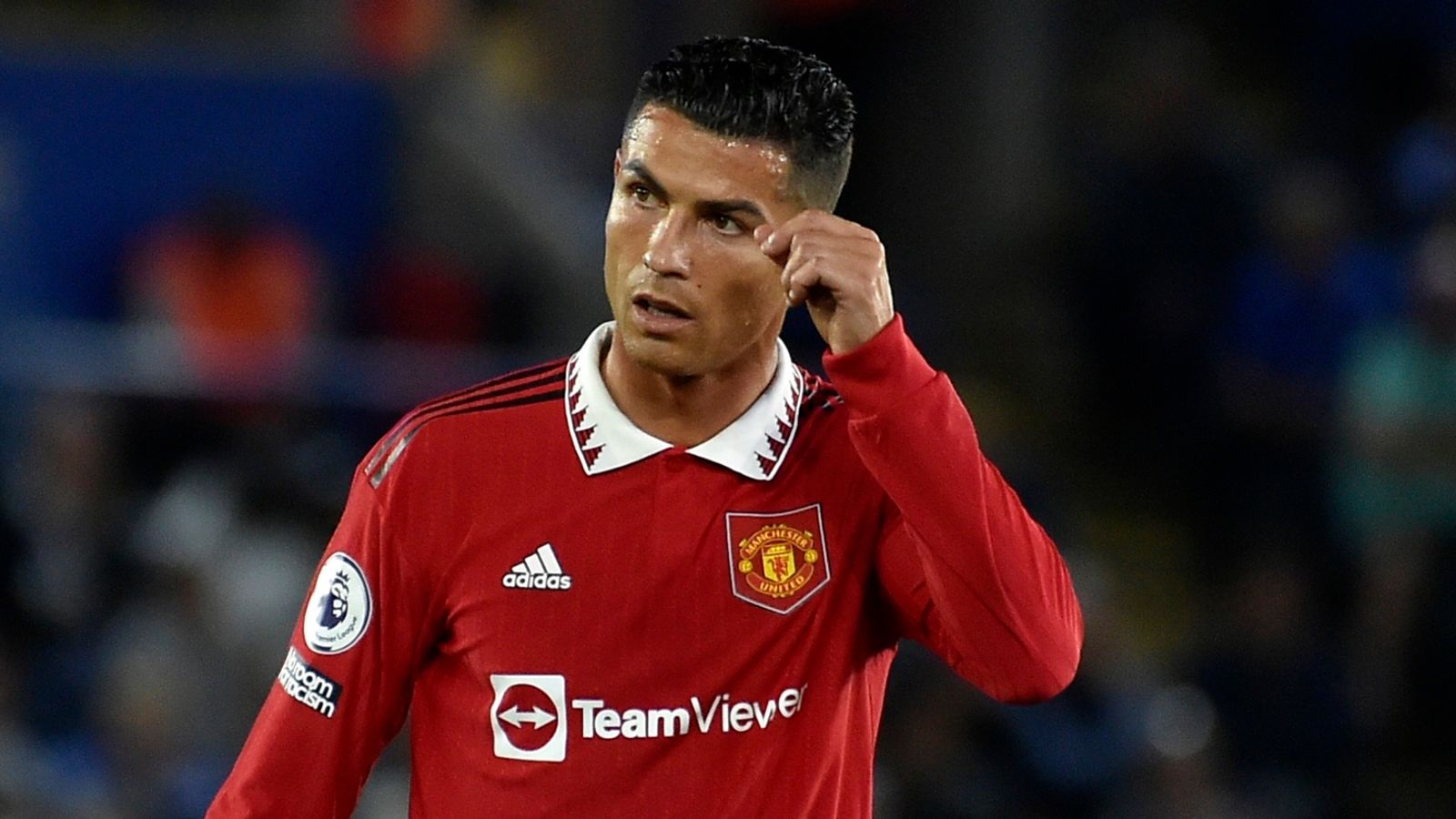 Manchester United are exploring ways to terminate Cristiano Ronaldo’s contract at the club following his explosive interview with Piers Morgan.

Ronaldo’s interview on TalkTV – aired in two parts on Wednesday and Thursday – saw the 37-year-old criticise the club and manager Erik ten Hag, who the player says he has “no respect” for.

Ronaldo also claimed members of the United hierarchy are trying to force him out of Old Trafford and doubted him when he said he could not attend pre-season because his daughter was ill in hospital.

United said they would consider their response to Ronaldo’s comments “after the full facts have been established” and released a short statement on Friday announcing the club had “initiated appropriate steps”.

It is now clear there is “close to zero chance” Ronaldo will play for the club again.

While United have not put a time frame on the process but it is thought they want Ronaldo’s exit done “cleanly and quickly” and in as dignified a way as possible – not only to minimise distraction at Old Trafford, but also to show respect to Portugal during the World Cup.

United do not want to give Ronaldo a pay-off to leave and given the will of both player and club to part ways, it is hoped a resolution can be reached soon.

It is not an easy process given Ronaldo’s contract is one of the biggest in the history of sport.

Sky Sports News learned this week United do not accept some of the criticisms Ronaldo made in the interview.

Ronaldo criticised the club for a lack of investment in the 13 years since he left Old Trafford. Sources have insisted United have invested in their facilities – notably the training ground, restaurant and swimming pool.

The Portugal forward was also critical of Ten Hag but sources insist Ronaldo was treated with respect by the club and the manager. In news conferences, Ten Hag always maintained Ronaldo had been given time off in pre-season to deal with family matters.

It has been confirmed to Sky Sports News there was an offer from Saudi Arabia in the summer, which United would have accepted but Ronaldo did not want to make the move.

There were no other official offers for the player in the last transfer window.