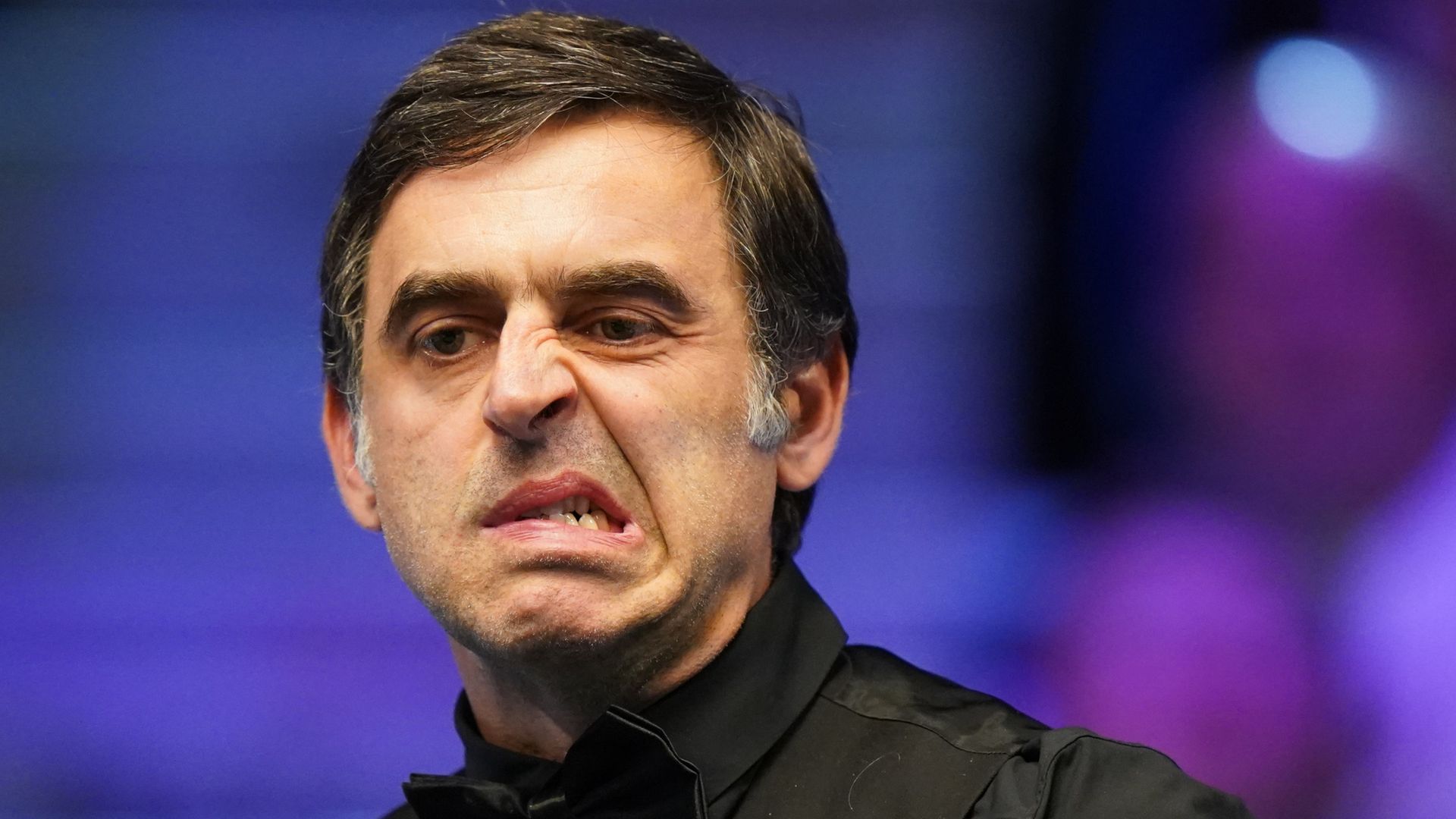 Ronnie O’Sullivan had been pre-tournament favourite to win the UK Championship for an eighth time; Ding Junhui will play Tom Ford in Saturday’s semi-finals in York

World champion Ronnie O’Sullivan crashed out of the Cazoo UK Championship quarter-finals in York after being thrashed 6-0 by Ding Junhui.

World No 1 O’Sullivan was whitewashed in a Triple Crown event for the first time in his 30-year career and scored just four points in the final four frames.

The 46-year-old, who has won the UK title seven times, said: “It’s great to see Ding play well. He’s a class act. Afterwards I just said to him ‘you played great, go and win it, get the job done.’ I think we’re all Ding fans.

“Some days you play and it goes great and some days it doesn’t. It was just one of those days, what can you do? Thirty years I’ve been at this game, I’ve taken a few knocks along the way.”

Ding punished O’Sullivan for several mistakes in the opening two close-fought frames and from 2-0 up, the Chinese world number 38 never looked back.

Ding will play Tom Ford in Saturday afternoon’s semi-final after the world number 32 beat Joe Perry 6-4 in his quarter-final.

O’Sullivan has dismissed criticism of his attitude towards snooker as “water off my back”, after Shaun Murphy said it was “frustrating” to hear players talk about “how little the game means to them”.

Murphy, who shrugged off a chronic neck and shoulder injury to knock out Judd Trump, spoke out after the reigning world champion said snooker isn’t “worth the stress and the hassle“.

Asked about Murphy’s comments, O’Sullivan told BBC Radio 5 Live: “I am not interested in what anyone has got to say about me.”

The world No 1, who last month claimed he lacks the passion for snooker, added: “I absolutely vacated a long time ago.”