All the top stories and transfer rumours from Sunday’s newspapers…

THE SUN ON SUNDAY

Chelsea are scouting Everton and England goalkeeper Jordan Pickford as they look to replace both Edouard Mendy and Kepa Arrizabalaga.

Newcastle United are set to make a January move for France international striker Marcus Thuram, whose contract with Borussia Monchengladbach comes to an end in the summer.

Manchester United youngster Alejandro Garnacho is set for a new deal which will see his weekly salary jump to £50,000-a-week, 10 times more than he currently earns. 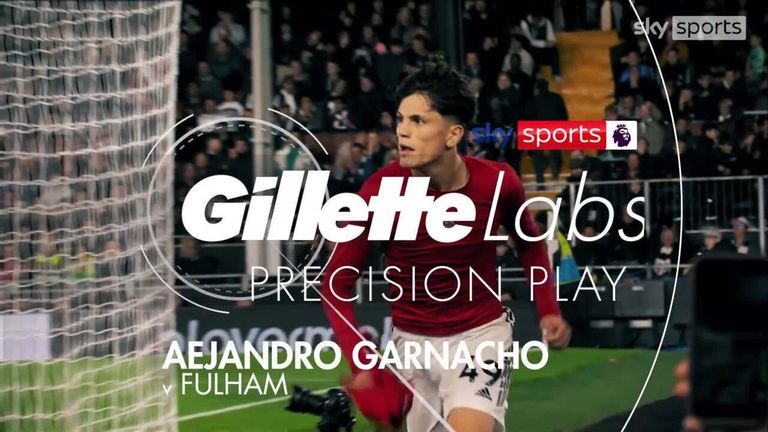 Everton are keen on selling central defender Michael Keane with Nottingham Forest set to continue their signing spree in January in a £15m deal.

Velez midfielder Maximo Perrone is a target for Newcastle United according to reports in Argentina, with the teenager likely to cost in the region of £12m.

Roma boss Jose Mourinho is keen to bring Hector Bellerin to Serie A next season with local media reporting a right-back is key among his targets as Rick Karsdorp’s future at the club looks bleak.

Brentford striker Ivan Toney attempted to stop the Sun on Sunday from publishing an article about his betting investigation in a bid to save his World Cup place.

Camilla the psychic camel has picked England to win their opening World Cup game against Iran on Monday.

Manchester United face a Catch-22 situation over sacking Cristiano Ronaldo as they would then be powerless to stop him joining a Premier League rival, with Chelsea ready to step in if he becomes a free agent.

TeamViewer are attempting to amend their shirt sponsorship deal with Manchester United after being slammed for over-spending by one of their chief investors. It has already been announced the deal will not be extended beyond 2026.

England’s footballers will be rewarded with a payday of £13m between them if they win the World Cup in Qatar, while others can expect to earn more from high-profile sponsors.

The United States are set to name Leeds United midfielder Tyler Adams as their captain for the World Cup ahead of Chelsea’s Christian Pulisic.

An American family queued for 45 minutes in soaring temperatures to get into one of FIFA’s Fan Festivals in Qatar, only to be turned away because they were told it “won’t be so nice for children” inside.

Qatar World Cup organisers face more embarrassment after telling locals they should drive to matches despite promising the tournament would be the greenest on record.

Alphonso Davies could miss Canada’s World Cup opener against Belgium with a hamstring injury he is struggling to recover from.

England are holding talks with New Zealander Scott Robertson about taking over from Eddie Jones following the 2023 Rugby World Cup.

FIFA could stand to lose £40m from their sponsorship deal with Budweiser in the future after the late ban on beer being sold at World Cup venues.

Luis Suarez has revealed he has been mentoring Uruguay strike partner Darwin Nunez in a bid to help him settle at Liverpool.

Antonio Conte is keen to use Ivan Perisic’s help to persuade close friend Marcelo Brozovic to join Tottenham from Inter Milan in January.

Graeme Souness believes Gareth Southgate should overlook Phil Foden and Mason Mount for his starting line-up at the World Cup and instead start James Maddison.

Emmanuel Petit is certain Chelsea’s squad would be improved if they are able to replace Mason Mount with RB Leipzig forward Christopher Nkunku.

Former team-mate Jan Wouters says there is no chance Giovanni van Bronckhorst will walk away from Ibrox as he battles for his Rangers future.

Hibs midfielder Jake Doyle-Hayes had to undergo surgery on a long-standing ankle problem after the injury was aggravated in a training ground challenge by boss Lee Johnson.