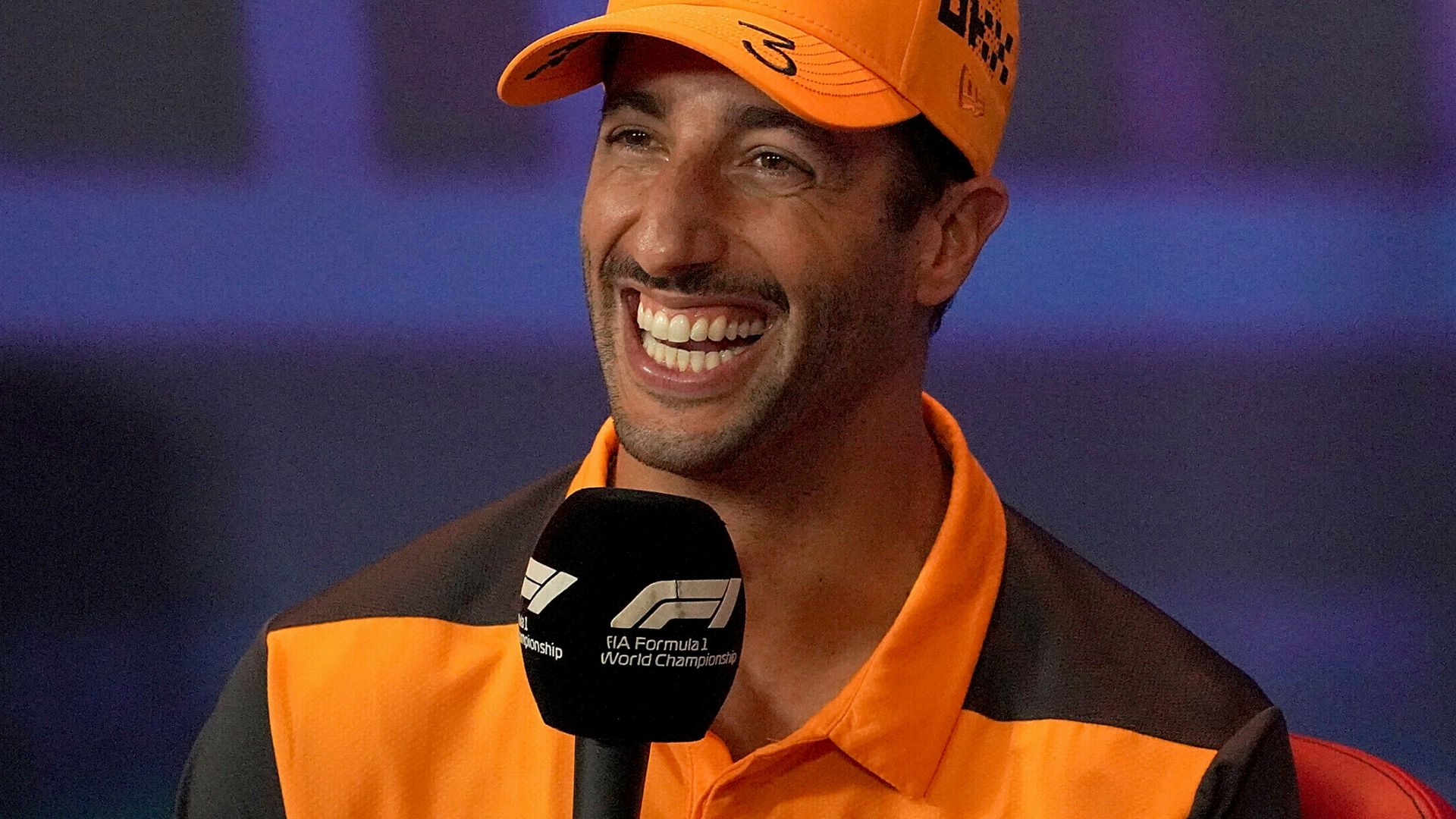 Daniel Ricciardo was left without a seat for 2023 after having his contract with McLaren terminated a year early; the Australian spent five seasons with Red Bull from 2014-2018watch the Abu Dhabi GP all weekend live on Sky Sports F1 – with the race at 1pm on Sunday

Daniel Ricciardo is set to return to Red Bull as the team’s third driver for the Formula 1 2023 season, according to Helmut Marko.

It is expected that Ricciardo will be a development driver, with Liam Lawson the official reserve.

The 33-year-old Australian was left without a place on the grid for next season after having his contract with McLaren terminated a year early, following two largely disappointing campaigns with the British team.

Ricciardo was linked with several seats at the back of the grid, but indicated he would prefer to join a top team as a reserve driver with a view to returning in a more competitive car in 2024.

Speculation in the paddock in recent weeks suggested Ricciardo could join Mercedes, but Red Bull now seem to have swooped in for Ricciardo, who won seven of his eight F1 races driving for the team between 2014 and 2018.

“Ricciardo will be our third driver,” Marko, a Red Bull advisor, told Sky Sports in Germany.

“We have so many sponsors, we have to do show runs, so of course he’s one of the most high-profile and best-suited.”

Marko said in the same interview that Lawson, who drove for Red Bull in first practice at the season-ending Abu Dhabi GP, would be Red Bull’s reserve.

Ricciardo’s role could therefore be development driver, although Red Bull have yet to confirm the move with an announcement. 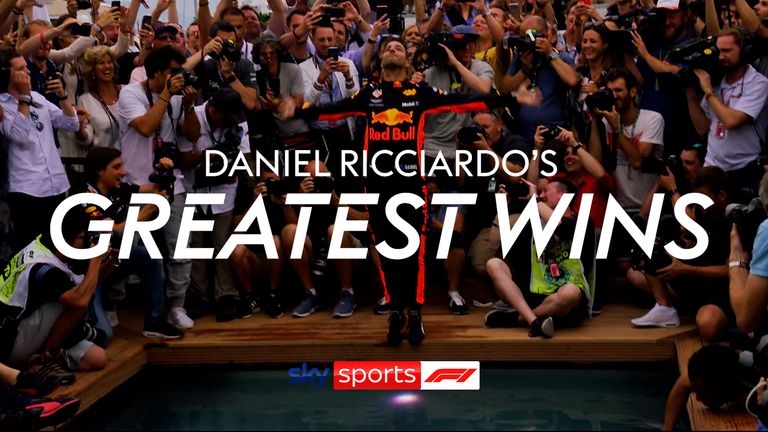 Coming into the Abu Dhabi weekend Ricciardo, who is being replaced at McLaren by fellow Australian Oscar Piastri, said “progress was being made” with his 2023 move and that “hopefully you can see my good looks again next year”.

“Mentally I’m not treating it like it’s going to be my last ever race, but it could be,” he told reporters on Thursday.

“I know that nothing’s guaranteed in the future so I’m going out to enjoy it, I’m not going to get too, let’s say, emotional about the thought that ‘oh, is it the last one or not?’.

“I do want to enjoy it and take it for what it is.”

Ricciardo will have a three-place grid penalty for Sunday’s race after causing a collision with Haas’s Kevin Magnussen at the previous round in Brazil last Sunday.

“I normally go better when I have penalties so I actually asked for a five-place penalty, but three will do so there you go,” he joked.